Top 8 Airdrops You Should Know About

Over the past 12 months the concept of Airdrop has gained worldwide attention. Is it worth it to join airdrops? What are the best airdrops that haven taken place?

These are questions we have received and here is our response with top 8 airdrops. 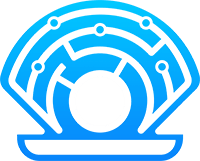 Oyster is a revolutionary protocol that resets the assumptions of the current internet paradigm and solves them with a new comprehensive platform. Oyster’s primary operation is based off of the storage, retention and retrieval of static data. The Pearl (PRL) token enables such data storage and is the first asset to be pegged to a known market value without a reserve or a centralized guarantor. The operation of the core Oyster network inadvertently creates a latency optimized meshnet of nodes, which becomes the perfect environment for fostering decentralized communications. The Shell (SHL) token enables transmission of data across such a meshnet. It was an exclusive airdrop by AirdropAlert.com. 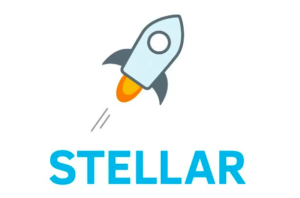 Stellar is an open-source payment technology. 16 billion Lumens (XLM) have been distributed to holders of Bitcoin (BTC). The snapshot of the Bitcoin blockchain was taken at the first block mined after midnight on June 26th. At this time there were 16215950 Bitcoins in existence. To calculate how many XLM tokens you get, you can use the formula:

Where X is how many Bitcoins you had at the moment of the snapshot and Y the amount of Lumens tokens airdropped. 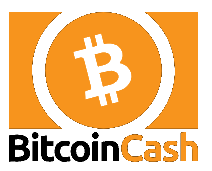 Airdrop: 1 BCH for each BTC held

On August 1st 2017, the Bitcoin Cash hard fork happened. A software update including the 8MB blocksize was pushed to the Bitcoin network and it garnered enough support from the mining community to form its own chain. Any Bitcoin held at the time of the hard-fork resulted in an equal amount of Bitcoin Cash. 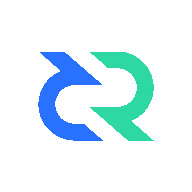 In total, 3,244 participants have successfully completed the airdrop confirmation process through the submission of a Decred address. Decred is the number 35 marketcap at the time of writing. 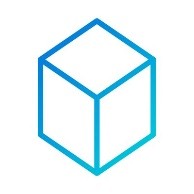 There were 4268 participants in total for the Minereum Airdrop, every participant received approximately 32.000 MNE. The peak as of writing thi, is achieved in June 2017, making the airdrop worth nearly half a million USD. Minereum goes back to the basics and attempts to bring a new mining approach to the cryptocurrency space. 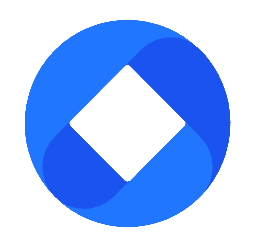 OmiseGO has been the victim of a scam attempt where a fake website was created to fake an Airdrop. The private key is requested during the application, never share your private key with anyone. Around the time of OmiseGO Airdrop ETH was valued around 200 USD.

OmiseGo airdropped automatically to everyone who held over 0.1 ETH at the time of the snapshot. 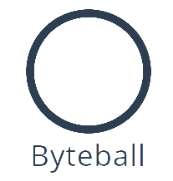 Airdrop: 0.27 GBYTE per Bitcoin in each Airdrop

Byteball is a risk-free conditional smart payments platform that enables human readable smart contracts. When a contract is created on Byteball platform, it can be trusted to work exactly as agreed upon. Why? Because it is validated by multiple nodes on the decentralized network, which all follow the same immutable rules. The counterparty, even if it is a total stranger, has to behave honestly because only the rules have authority. Byteball data is stored and ordered using Directed Acyclic Graph (DAG) rather than blockchain. This allows all users to secure each other’s data by referencing earlier data units created by other users. This also removes scalability limits common for blockchains, such as the notorious blocksize issue.

Blockless design is simpler because there are no blocks, there are only transactions. Users just add their transactions to the end of the DAG themselves, they don’t have to wait when miners create a new block and there is no guesswork whether miners will include your transaction in the block.

The consensus algorithm used to protect from double-spends is based on establishing a total order within the DAG. This is achieved by selecting a chain, called main chain, which gravitates towards units issued by commonly recognized reputable users — witnesses. 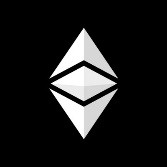 Ethereum Classic is a decentralized platform that runs smart contracts: applications that run exactly as programmed without any possibility of downtime, censorship, fraud or third party interference.

Ethereum Classic is a continuation of the original Ethereum blockchain – the classic version preserving untampered history; free from external interference and subjective tampering of transactions.

The Ethereum classic hardfork was caused by the DOA hack. This hard-fork had the sole function of returning all the Ether taken from the DAO to a refund smart contract.

Where do I find legitimate airdrops?

AirdropAlert.com is the first and biggest informational source for airdrops. They have exclusive airdrops that are only for members of their community, like the Oyster airdrop mentioned above. Recently their Twitter and Telegram reached the milestones of 100k followers.

Move Over BitCoin… There’s a New Chief in Town- NativeCoin!

The problem with Bitcoin stashes in your crypto wallet is that you can’t use them if you have a long-term...

Most Common Coins Used to Play at Bitcoin Casinos

Over the past decade, we have seen a dramatic increase in the number of Bitcoin casinos. There are several advantages...

The Best Cryptocurrencies You Can Play in Online Casinos

An increasing number of online casino players are turning to cryptocurrencies, such as Bitcoin and others, for online betting and...