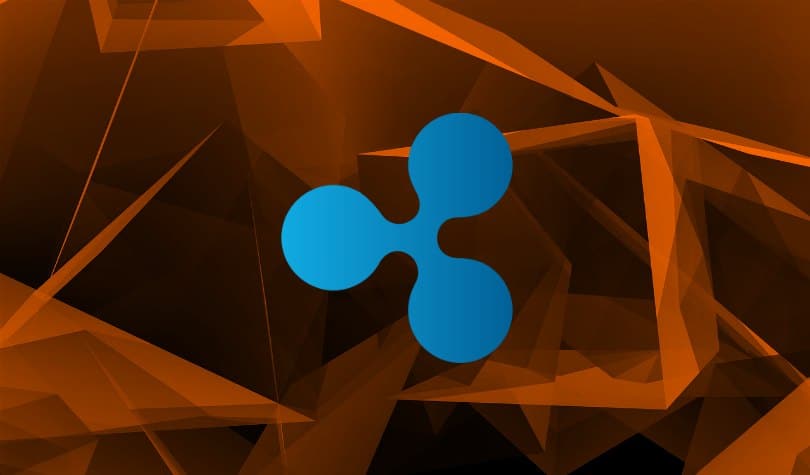 According to a recent report, Siam Commercial Bank (SCB), the largest commercial bank in Thailand has officially made it known that it has started conducting cross-border payments through Ripple via its Easy Pay app, and the firm has updated its website with a detailed description of ways in which it will be making use of Ripple’s technology.

With the app, SBC Thailand’s customers will be able to transfer funds to several countries such as France, Singapore, Italy, the UK, the US, and Spain. Funds transferred to Singapore and the United Kingdom are transferred in real-time.

“With Ripple blockchain technology, money reaches the destination account within seconds or no more than three days, depending on the money transfer system in the destination country.”

Also, SBC which formed a partnership with Ripple in 2016, previously stated that it is currently utilising Ripple’s payment messaging system xCurrent instead of the XRP-powered xRapid.

Colin Dinner, the Chief Technology Officer at SCB stated that she is now of the belief that banks which do not use technologies like that of Ripple are likely to go to into extinction.

“Why did we look at Ripple? Because we saw that it has a customer-centric capability. It was giving customers what they wanted, not what we as a bank wanted to push.

With Ripple, we found a way and a partner that could actually work with us in a very different way… We have got aggressive ambition. We want to do things differently. We want to really change. We don’t sees a bank being relevant to its customers in the next five to eight years. In fact, my personal view – not the bank – but my personal view is it’s going to be very hard for a bank to exist in five to eight years. There will be a product behind some other brand.” she continued.