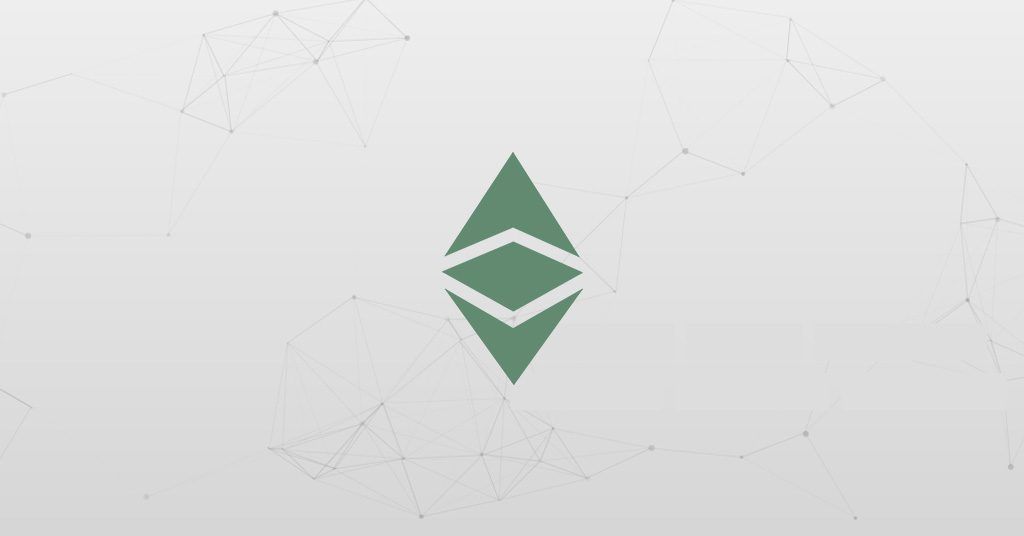 Developers of the Ethereum classic network intend to fast track plans to test a proposed innovation for the blockchain network. Based on a recent report, a meeting which took place amongst Ethereum classic developers resulted in the decision to hasten the rate at which the new network upgrade will be test run. During the meeting, ecosystem stakeholders made known their desire to review the system-wide upgrade known as Atlantis which is was originally expected to take place at a later date during the year.

An Early Date Was Fixed by Ethereum Classic Team

However, instead of fixing an extended mainnet activation date, the Ethereum Classic team has agreed on an early date. The team agreed that the testnet activation of Atlantis could be brought up 2 weeks before, that is, 19th June instead of in early August.

The blockchain network developers stated that:

“The July 1st target is off. No need to further discuss that,” “We have agreed on testnet and can still decide on mainnet.” they added.

The Atlantis upgrade allows for better interoperability between the two blockchains in a way that there is easier movement of decentralised applications (dApps) from one blockchain to the other.

The upgrade was initially introduced to original ethereum network in 2017 but was designed in 2016. It was created similarly to a fork of the ethereum network after the fall of The DAO, a smart funding vehicle which was based on contract and failed due to a weakening code exploit. It was launched despite disagreements regarding plans to hard fork the network so as to effectively undo the damage inflicted by The DAO’s failure, with ETC continuing on with the original chain.

Also, just last week, there were disagreements last week over the parts of Atlantis. These disputes included the efficiency of creating a fixed cap to the size of smart contract code on the blockchain. 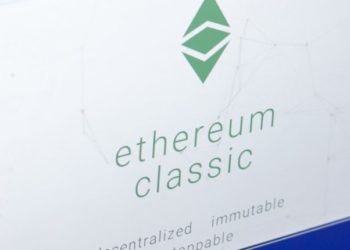 Studio for dApps and Startups Launched by Ethereum Classic

Ethereum Classic (ETC) revealed that they will be launching a platform called Studio which will give technical expertise for deploying... 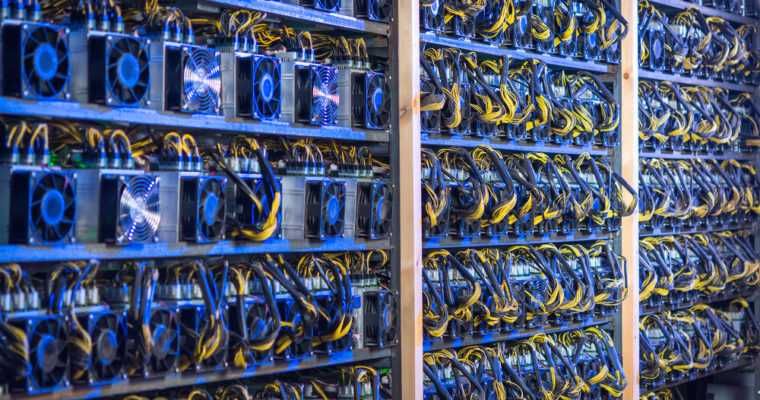 According to a recent report, the hashrate of the Bitcoin network has now skyrocketed to 74.5 million terahashes from the... 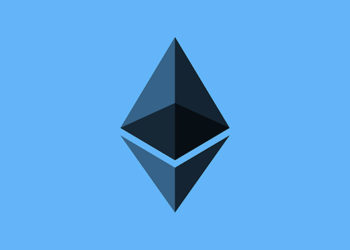 Ethereum is only Good for Experimenting, Says Donald McIntyre

Donald Mclntyre, a member of the ETCDEV development team, which was shut down last year due to a paucity of... 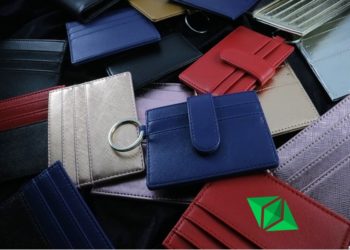 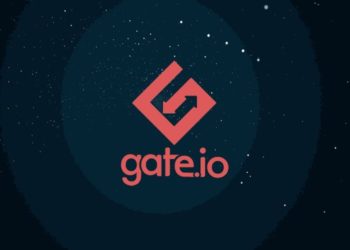 Recently, the Ethereum Classic blockchain network was reported to be under a 51% attack. Based on a recent report from a...