Bitcoin vs Ripple: Which is the Next Big Cryptocurrency? 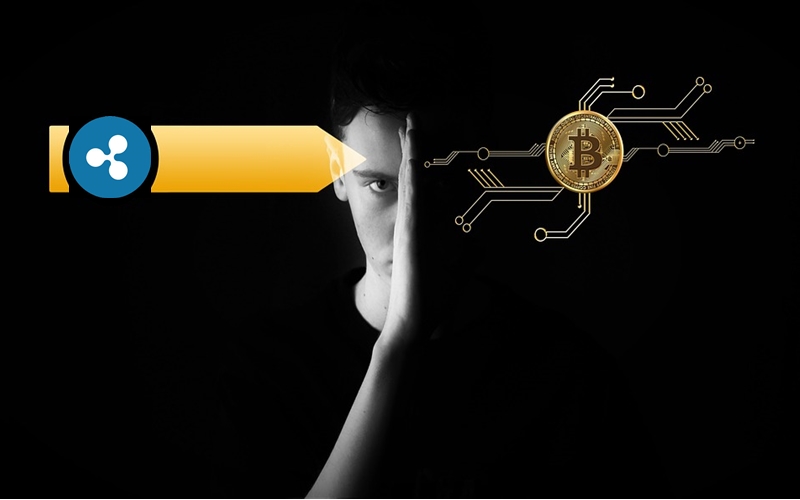 The market for cryptocurrencies has been tearing its way to the top with full force. There isn’t anyone these days who to the very least is not aware of the basic working and principle of cryptocurrencies. While Bitcoin remains the most popular name as of now, there are existing and many new additions which show how the growth of cryptocurrencies is accelerating through time. Ethereum, Litecoin, etc. are some existing names, and one name that is slowly and gradually gaining momentum is Ripple.

This article is going to make a comparison between the success of Bitcoin and Ripple and move step by step from their underlying basic principle to their uses and applications in the industry.

Introduced in the year 2009, Bitcoin is the original and the very first digital currency to be developed in the cryptocurrency world according to an article posted by Ray King. It follows a decentralized mechanism which basically prevents any third party from overlooking a deal which gave its participants ample privacy and security. 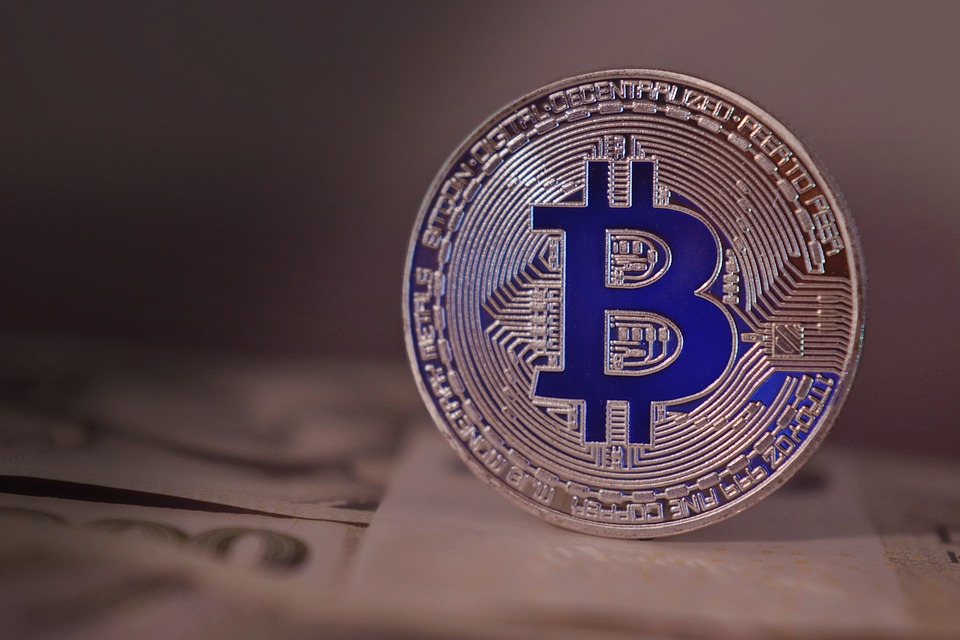 Driven by blockchain technology, participants carry out transactions and exchange data on a Peer-to-Peer or, in short, P2P system that is cryptographically coded into small blocks and connected by nodes. The main purpose of building bitcoin was to aid in transactions or payments against goods and services as stated by Cointelegraph.

All cryptocurrencies follow a consensus mechanism which basically means that whatever information or data is being exchanged through a particular digital currency should at least be verified by a certain percentage of nodes that connect the data. Only then can a transaction be deemed secure and valid. According to Bit degree, the consensus mechanism that Bitcoin uses is called proof of work which is similar to a complex algorithm that can only be solved by IT intelligence. It takes around ten minutes or more to unlock this algorithm implying that on an average it takes ten minutes for a transaction to be completely executed through Bitcoin.

Quite many variants of the Bitcoin have also been developed that are well perceived by the market. One such quite popular one was a motor trade specific cryptocurrency developed by the core team at the AutoBlock, called the AutoCoin. It was so successful that owners at We Buy Cars Today claimed to be one of the first companies to offer token sales in this altcurrency. It was designed to specifically be used by car dealers during transactions to provide many benefits including

Is Ripple-XRP the new Bitcoin? 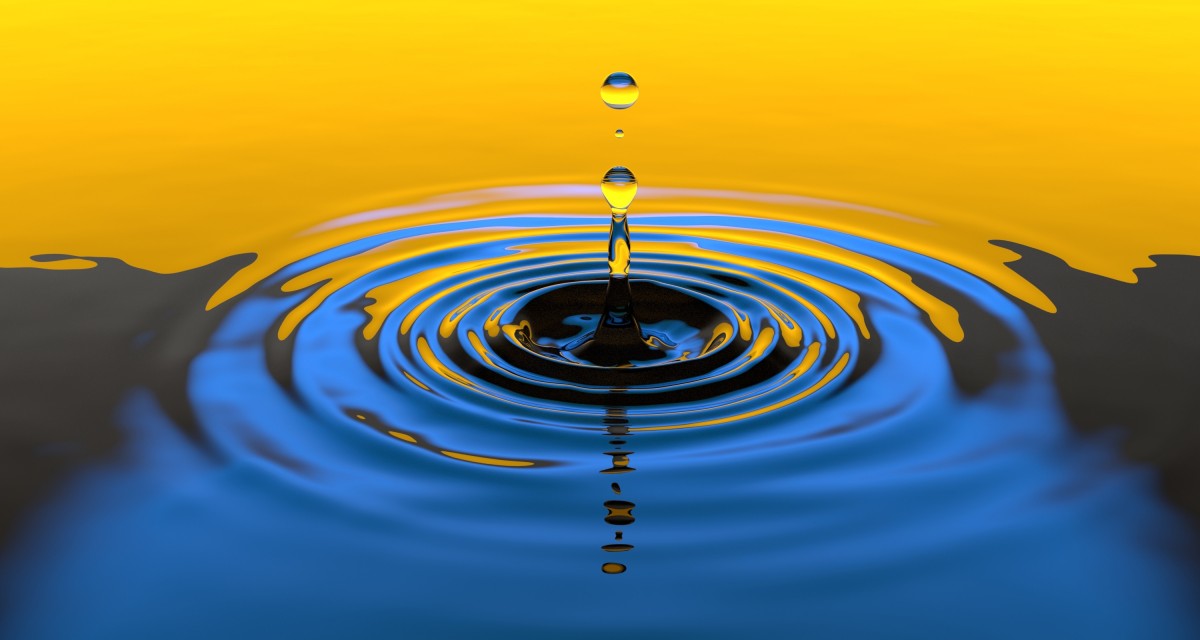 Though functioning on the same blockchain principle, Ripple and Bitcoin are vastly different digital currencies, and it will take only a little effort to understand where this point of difference lies.

According to an article published by Bernard Marr at Forbes, the critical factor that distinguishes the two currencies lies in their purpose of development. As mentioned earlier, while bitcoin is a way of paying for goods and services instead of conventional fiat money, Ripple-XRP is a currency exchange, payment settling, and remittance system. It facilitates the exchange of currencies and commodities like gold or oil which can be done in real time. This ensures quicker, cheaper and much more transparent asset transfers throughout the world, irrespective of consumer locations. The target market the developers extracted consists of mostly banks and insurance companies in contrast to the bitcoin consumers who can use this system for any sort of transaction they wish to execute.

It is important to understand that Ripple in itself is both, a platform as well as a currency. This platform becomes the main area of cheaper and quicker transactions. An eye-catching twist to this currency that has attracted multiple investors in a small amount of time is that the platform offers its very own currency called XRP and also allows users to create their own currencies using a system called the RippleNet.

To simplify how an asset exchange takes place through XRP tokens, it can be said that existing banking systems take four times as much time for the transfer of money from one location to another which is a maximum of three days. This is because these systems use the US dollar as a standardized currency for converting between other currencies. As a result, it will cost the sender and receiver both hefty exchange fees and a pretty long waiting period.

On the contrary, using the Ripple’s tokens, when banks convert money into XRP tokens instead of USD, the transaction processing time is reduced to a mere few seconds, and there is no mention of exchange fees. This platform allows to make payments in any currency inclusive of Bitcoin, Ethereum or any other and the minimal internal transaction cost amounts to a comic but shocking $0.00001 which is also just to prevent the system against any DDoS attacks or Distributed Denial of Service Attacks. 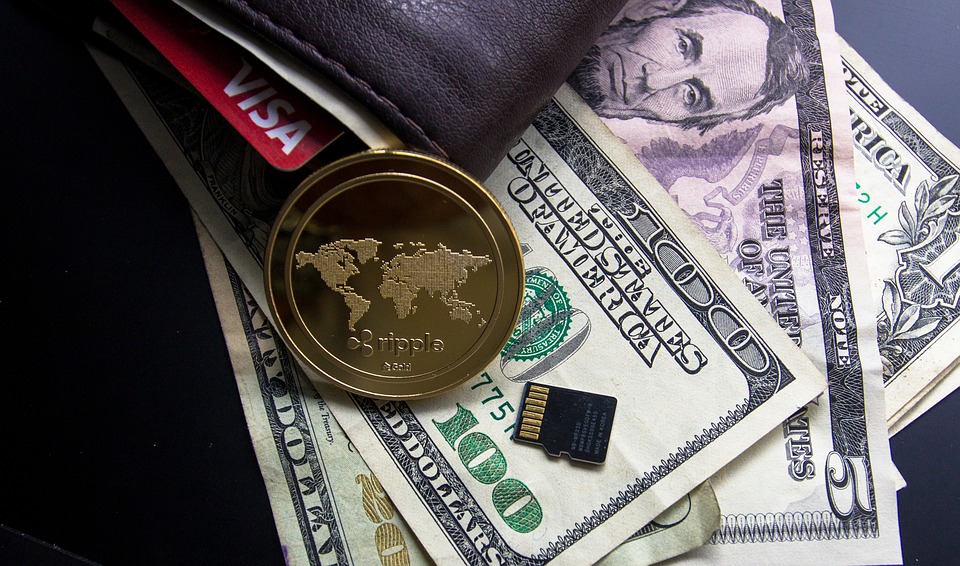 According to research conducted by Forbes, Ripple is not stopping with its continuous set of attractive services. It has also developed a new feature that makes use of the smart contract system basically termed as escrows. The company releases around 1 Billion Dollars of its XRP collection to be used by them for funding new, and future ventures, business operations, providing incentives to potential investors and any of the unused XRP token is placed back into the system which keeps on getting stored to save up more of these digital tokens. Internal sources revealed that in January 2018, the first month of escrow, only a 100 million were used by the company whereas the remaining 900 million were put back into the system.

To sum it all up, it can be safely said that as new and advanced cryptocurrencies begin to take over the investment world, currencies like Ripple can easily outshine Bitcoin with its innovative ways and benefits. It might not become the new Bitcoin, but with its popularity peaking by the day, it can sure leave Bitcoin behind in the race.

Summarizing the functioning of this groundbreaking currency, its features can be summed up as follows:

It also allows streaming and networking sites like YouTube or twitch to gather tips through a Ripple based system, the coil. It charges its users around 5$ per month as a subscription fee and is currently an invite based platform only. According to CoinMarketCap, Ripple is trading at $0.473403 and has a market capitalization of $18,905,537,602, making it the third most valuable cryptocurrency in the market as of now. Given these values, we can say that XRP tokens will certainly be the next big thing!

About Michelle Joe: Michelle Joe is a blogger by choice. She loves to discover the world around her.

She likes to share her discoveries, experiences, and express herself through her blogs. You can find her on twitter: @michellejoe524. 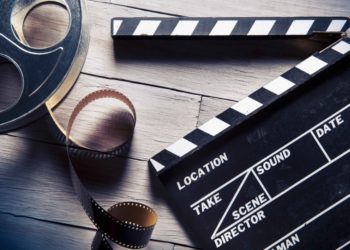 Cryptocurrencies and blockchain technology have been haunting the minds of humanity over the past years. This fact can be seen...