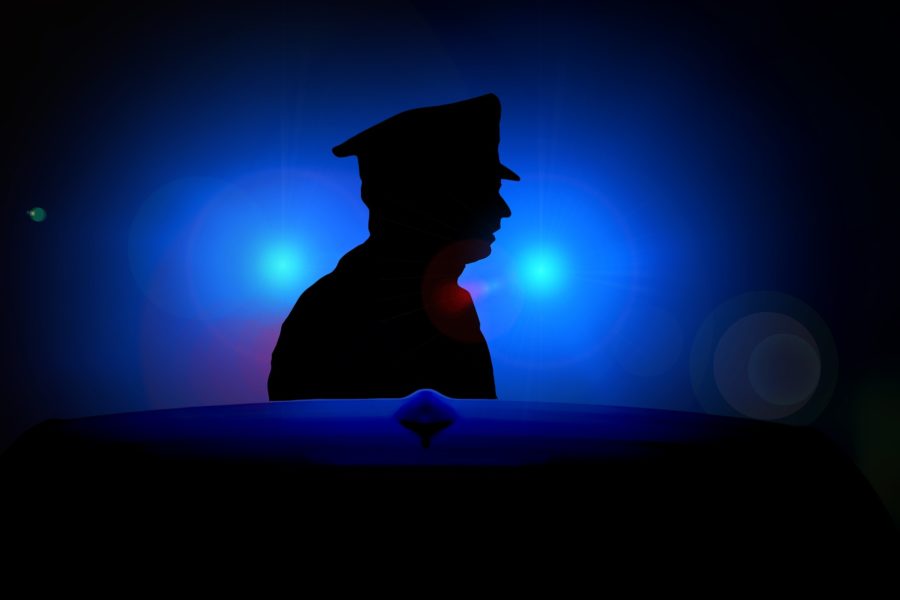 Police officials in Greece have apparently stopped an assassination attempt on Alexander Vinnik. Vinnik was arrested while vacationing in Greece in 2017 for crypto fraud and money laundering. Both the United States and his native Russia have made claims against the alleged hacker.

According to media accounts, law enforcement officials in the country received reliable information regarding a plan to kill Vinnik by poisoning him. In response, the prison head and the chief prosecutor of Thessaloniki told the Russian hacker of the plot.

The prison fortified Vinnik’s security and he cannot get food or water from unidentified individuals. He can only move about the prison only when escorted by security officials, and any contact with fellow inmates is prohibited.

Reports also show that the police received information about the ploy since year’s beginning but refused to make it public to avert any meddling with the investigation. No criminal groups have been associated with the assassination plan, but it is rumored that some factions of the Russian mob may be involved.

Vinnik had seemingly declared his intents of providing testimony on criminal elements in Russia’s financial scene. Greek law enforcement officials have negated that there is any link with the case of Sergei Skripal, the former Russian spy who was poisoned in the UK.

Investigators think that Alexander Vinnik arranged the Mt. Gox hack and laundered the crypto assets through the BTC-e platform. The laundering scheme moved cryptocurrency worth of approximately $4 billion and $9 billion according to different estimations.

The hacked Bitcoins from Mt. Gox allegedly were deposited in wallet addresses belonging to Vinnik. Based on this findings, investigators speculate that Vinnik took part in other minor cryptocurrency thefts like Bitcoininca and Bitfloor.

Both the United States and Russia, have requested that Vinnik be extradited to their own countries. The Russian citizen’s arrest was initially done at the demand of the United States. In October 2017, two different judges gave separate rulings on the deportation request; one to Russia and one to the United States. A Supreme Court ruling in December 2017 sustained the extradition judgment to the U.S. The decision will be appealed by Vinnik at the European Court of Human Rights. 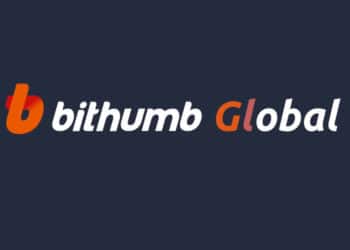 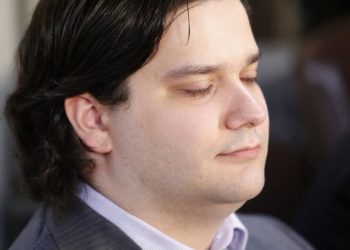 The former CEO of the defunct exchange Mt. Gox, Mark Karpeles, will be operating as chief technology officer for a... 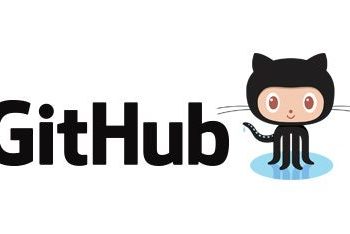 Several GitHub Repositories has been Attack By Hackers Demanding For Ransom

Hackers have penetrated into several GitHub accounts in order to erase code repositories and then ask for ransom from the... 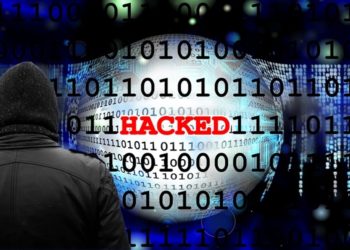 The famous Electrum Wallet was hacked. It is not known whether there was only one person or group of people... 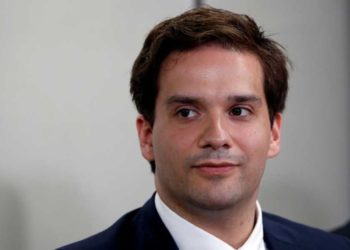 Mt. Gox Crypto exchange hack is one of the most publicized crypto hacks in history. The hack saw more than...