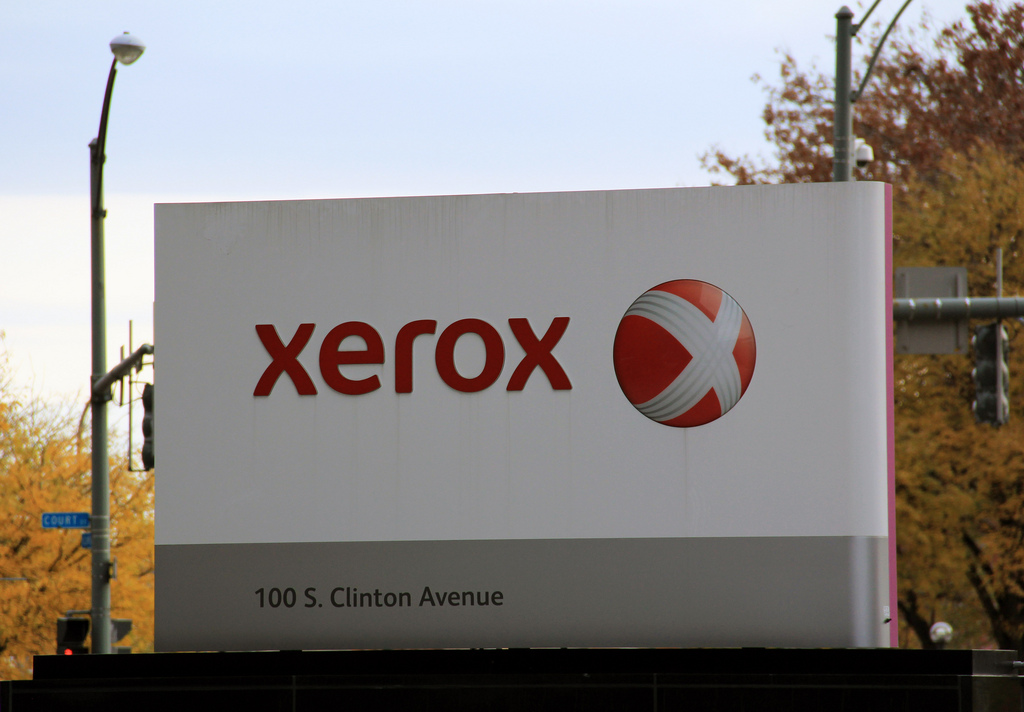 According to the document published yesterday by the U.S. Patent and Trademark Office (USPTO), Xerox has won a patent for a method that uses blockchain technology to review revisions to electronic files.

The Norwalk-based startup filed its patents in February 2017 with the U.S. Patent and Trademark Office but became news in August of last year.

According to the document, the Xerox’s concepts propose a network of nodes that can create and update electronic documents. All the network’s nodes can share their data via blockchain.

The system can be used by regional hospital organizations to exchange electronic health records. Xerox also believes their innovation can be used to audit digital files in other areas, such as educational documents, tax papers, and financial records.

Also, ‘criminal investigation records’ is mentioned in the filing. The records include DNA test results, crime scene photos and interview notes that must be protected from tampering or alterations.

Xerox is not the only company that is rushing to file blockchain patents. Bank of America and IBM have been excited by blockchain for some time now.

Bank of America, the 2nd largest bank in the United States, is reportedly leading in the blockchain race in the United States. The financial giant has supposedly filed about 50 blockchain-related patents with the USPTO. However, that doesn’t mean that BoA is a cryptocurrency proponent. The firm has been publicly criticizing digital coins. Therefore, it is only applying for blockchain patents to appear progressive in the Fintech space.

Working with Linux foundation, IBM has created its own Hyperledger Fabric to create a more robust version of the blockchain. Unlike decentralized ledgers that power cryptocurrencies, Hyperledger Fabric is capable of scaling up to the demands of modern commerce. 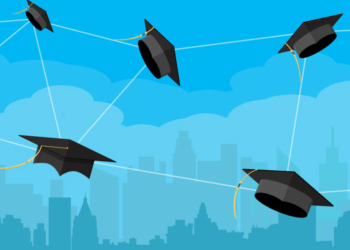 Students who choose to buy custom essays complete all their tasks without any stress. They have to work hard and...