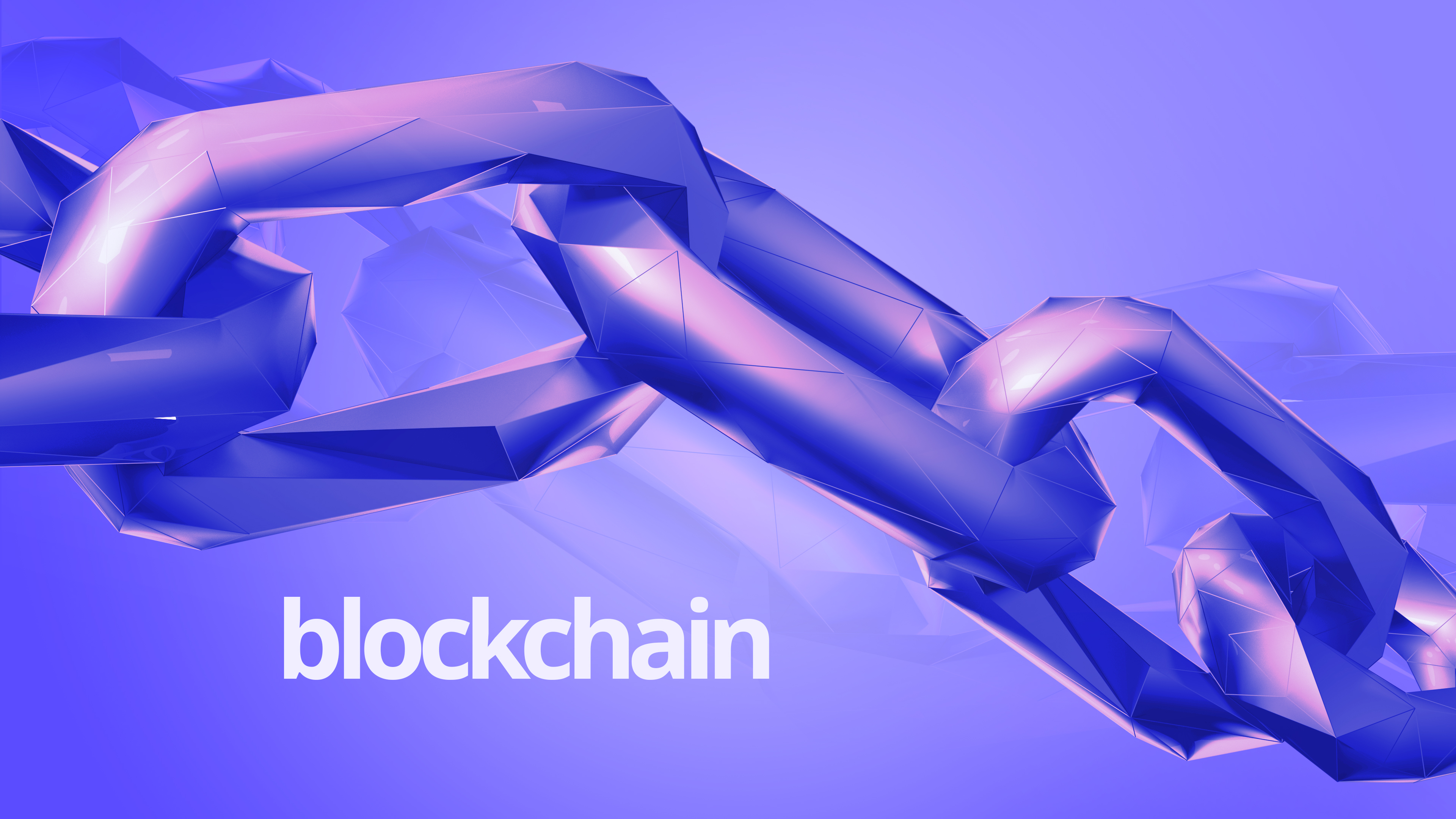 Changpeng Zhao CZ, CEO of the world’s largest cryptocurrency exchange Binance, said that blockchain scalability is “a largely solved problem for new blockchain projects.” However, his views did not sit well with Ethereum co-founder Vitalik Buterin who strongly disagreed with him.

Zhao delivered his comment on the 21st of August 2019. This was in response to what Buterin told “The Star”, one of Canada’s major news outlets, on August 19. During this exclusive interview, Vitalik discussed some of the challenges facing widespread adoption of cryptocurrencies. He said:

“Scalability is a big bottleneck because the Ethereum blockchain is almost full. If you’re a bigger organization, the calculus is that if we join, it will not only be more full but we will be competing with everyone for transaction space. It’s already expensive and it will be even five times more expensive because of us. There is pressure keeping people from joining, but improvements in scalability can do a lot in improving that.”

He then went ahead to give suggestions on how to solve the scalability problem.

“The main problem with the current blockchain is this idea that every computer has to verify every transaction. If we can move to networks where every computer on average verifies only a small portion of transactions then it can be done better.”

“I like Vitalik & ETH, but speed & capacity was a problem a year ago, but now a largely solved problem for newer blockchains (for now). We need to increase real applications that people actually use, so that we hit the new capacity issues/limits again. Focus on applications.”

I like Vitalik & ETH, but speed & capacity was a problem a year ago, but now a largely solved problem for newer blockchains (for now). We need to increase real applications that people actually use, so that we hit the new capacity issues/limits again. Focus on applications. https://t.co/wev1deZsVY

It's not solved at all. Even the newer semi-centralized blockchains have TPS in the hundreds; AFAIK EOS has already had scalability bottleneck issues.

About layer two scalability solutions, Vitalik said he was a little pessimistic.

I have been getting more and more pessimistic about off-chain-data L2s over time. @VladZamfir is right; they’re just hard to build, require too much application-layer reasoning about incentives, and hard to generalize.