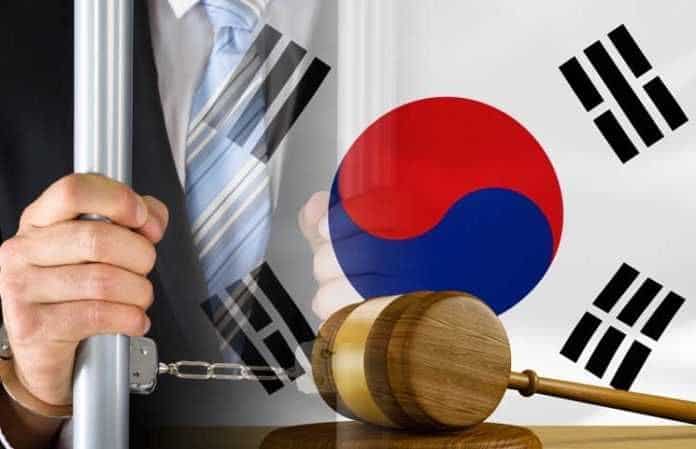 Two top executives of a South Korean cryptocurrency exchange— Komid, has been sentenced to jail for their roles in deceiving investors and the exchange users. The two were accused and convicted for inflating trading volumes on the exchange.

The CEO of Komid is Involved

The two executives reportedly faked the exchanges’ volume and now they are both serving jail terms of two and three years respectively.

Choi Hyunsuk, the CEO of the exchange is one of the two executives. Choi has been sentenced to three years behind bars. The other executive received a jail term of two years for his role.

A recent report made it known that this is “the first time a representative of virtual currency exchange has been sentenced to prison for allegedly inflating trading volumes.”

The Culprits Made About $45 Million From the Scam

According to a recent report explaining how the two perpetrated the act, it was stated that the CEO and the other executive fabricated up to about transaction on the platform. As a result of these fabrications, investors were led to believe that the exchange has a huge volume of trade going through it.

The report further explained that:

“The charges from prosecutors outlined a scheme wherein the two defendants fabricated 5 million transactions on their platform to deceive investors into thinking that the volume was natural. This led to the two earning about $45mil. There is also a suspicion that they utilized a ‘bot’ to automatically create large orders, which attracted new users.”

Regarding why the punishment was dealt out in such magnitude, the court stated that:

“Choi has committed fraud for a countless number of victims for a long period of time, and there is a need for punishment because the damage caused by the creation of false electronic records is large,” 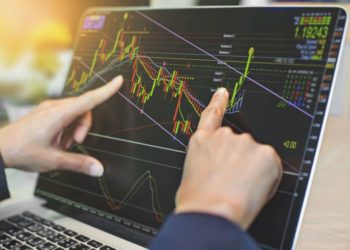 A lot of people around the world are into trading cryptocurrencies. There is a whole community, consisting of traders, platforms,... 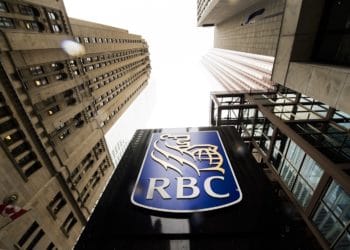 The Royal Bank of Canada (RBC), which is the largest bank in the country, governing a total of $500 billion...