Over the years, Tron has made a name for itself as a blockchain company with decentralization of the internet as its main goal. The company does this by providing developers with a favorable environment to build and deploy smart contracts as well as decentralized applications (DApps).

Tron’s native currency – TRX has had its fair share of good days in the cryptocurrency market but currently occupies the 16th position. That doesn’t mean it cannot still do wonders though. The ecosystem is growing fast, and in this article, we will look at how TRX will do in October as an investment asset.

Tron was founded in 2018 on the Ethereum blockchain before migrating to its own blockchain in 2019. Since then, the blockchain has recorded enormous success with DApps and smart contracts. It currently has over 700 DApps and, at the begining of August, had close to a billion smart contracts.

Even if TRX has spent most of the year in low key, it managed to reach the year high price of $0.042 on 3 September. This did not last long, as the cryptocurrency started a downward move almost immediately to slowly reach the current price of $0.0258. Although the month of September doesn’t seem friendly, it wasn’t very bad for TRX, as its price is still at a higher level than it has been most of the year.

The price was quite stable compared to previous years, when it showed wild swings up and down. This could suggest a growing maturity for the coin, as more users have moved to it for real-life uses. The CEO of Tron, Justin Sun, has indicated determination to make it the top cryptocurrency in the future. This will probably start with the coin regaining its place among the top ten.

Few days ago, Tron partnered with institutional custody platform – BitGo. According to a company announcement, the partnership will allow the launch of Wrapped Ethereum and Wrapped Bitcoin on Tron Blockchain. This will offer Tron users access to DeFi tokens, such as tokenized Bitcoin and Ethereum.

BitGo will hold in its custody the Ethereum and Bitcoin needed to mint these DeFi tokens, and Tron users can tokenize their Ethereum and Bitcoin holdings with BitGo as they like. Of course, this will increase the use of TRX on the blockchain as more people troop to Tron to access these DeFi tokens in the future. This could be a good way to enhance the adoption of TRX and lead to the overall growth of the Tron ecosystem.

The above information summarizes the recent price pattern of TRX. However, more information is necessary to ensure that investors get a rounded view of the market. We have, therefore, gathered the opinions of some major price prediction and analysis websites for you to get a clearer picture of TRX for October.

WalletInvestor states categorically that TRX is a bad long term investment. It predicts that it will open the month a bit higher than it is now, at $0.0266. The predicted closing price is much lower at $0.02073. Below are the support and resistance levels as calculated by the website.

Cryptoground forecasts that TRX price will drop by 51.29% in the next one month. This will place its price at $0.00164 by the end of October. They advise an investment of at least 5 years to make profit from TRX.

Crypto Rating predicts that TRX will appreciate by 24.89% to reach the price of $0.032729. This is in sharp contrast with Cryptoground’s prediction.

Gov.capital forecasts that TRX will open the month of October at $0.0248. It is not expected to record any major gains and close the month at $0.0252. The highest possible price of the cryptocurrency during the month will be $0.02898.

There are very divergent views on the future of TRX both in the short and long term. If you wish to invest in it for the next month, it may be worthwhile to do more research in order to build on the information provided here. These are predictions based on some algorithms which the predictors trust, but in the end, it it your decision to either take the risk or stay away. 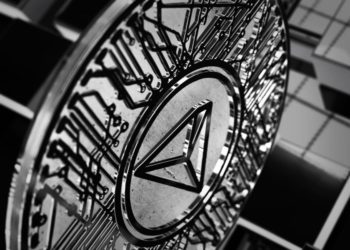 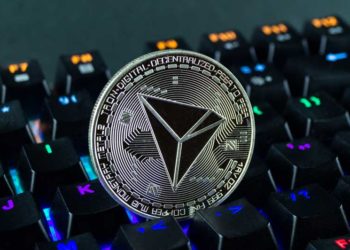 Using the past price trends and market forecasts for TRX, we will be able to launch a Tron price prediction... 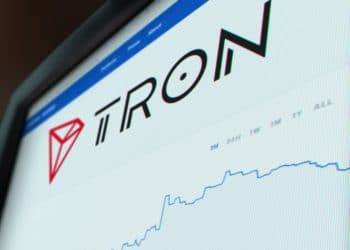 Based on the past price behavior and market opinion for Tron (TRX), we would like to launch a Tron price... 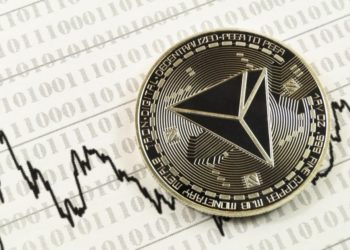 In today’s article, we will be taking into account the past price trends and developments for TRX to launch a... 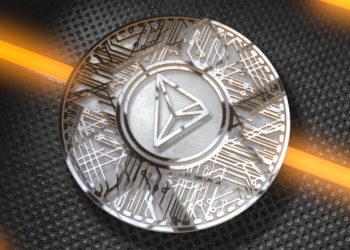