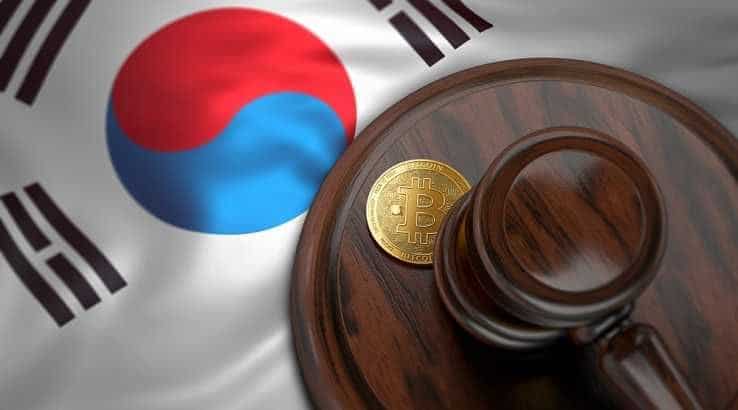 The South Korean government has recently included blockchain technology to its list of development and research fields which qualifies for a tax credit. Through this, the government of the country is showing that it is always in support of new innovations.

With South Korean-based blockchain technology research and development units qualifying for tax credits, interest in blockchain chain technology within the country is going to blossom and more companies from nearby regions with strict tax policies are likely to move their business to the country. This move will surely have a significant effect on the country’s financial technology, banking, and improved economic practices.

Announcing the updated version of the country’s tax law is the local Ministry of Strategy and Finance. The local Ministry announced the proposed changes to the last year’s tax laws recently and made it known that the law is going to be enforced by February this year. Other industries and fields included in the newly amended tax law are the wearable robots and fine dust reduction technology industry.

Once enforced, the tax law will make 20 to 30 percent of large and medium-sized enterprises tax, deductible. On the other hand, 30 to 40 percent of the research and development expenses of small enterprises is tax deductible. The current tax laws have the percentage of development tax deduction rate for large corporations ranging from 0 to 2 percent, while that of medium-sized companies stands at 8 to 15 percent. Tax credit for small enterprises stands at 25 percent.

The South Korean financial authorities recently graded majority of the crypto exchanges operational within its borders in terms of security. Report from the government-sponsored security audit made it known that the big names in the industries passed the audit while a large number of minor crypto exchanges failed the security test. A recent report has also made it known that the South Korean Government has started adopting and integrating blockchain technology into some of its processes.