Singer— Akon, Set to Speak at the Malta AI and Blockchain Summit in November 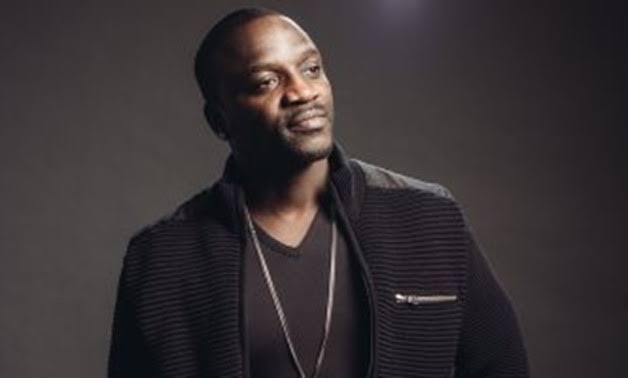 According to a recent report, Popular African-American Hip Hop star, Akon is expected to speak at the upcoming Malta AI and Blockchain Summit which is dedicated to blockchain and digital currencies, which is scheduled to take place in November.

While giving his speech at the event, the well-known artiste is expected to give details about his virtual currency project with a native coin called Akoin which will provide a new digital currency and digital wallet with an integrated ecosystem of decentralised applications (DApps). The Akoin ecosystem has the ability to become the largest emerging economy in the world via the creation of a trusted digital currency with a vision to stimulate and innovate, revenue-generating opportunities that support and empower youth entrepreneurship, growth, and economic stability across Africa and the world.

Also, according to the singer, the goal of Akoin is expected to bring forth a massive innovational and technological African digital city which will allow young African entrepreneurs to preserve a sustainable future.

The President of Senegal, Macky Sal has provided Akon with almost 2,000 acres of physical land to build the future renewable mega city which aims to be highly technological. This city is expected to have similar features like the ones found in blockchain-powered cities in Asia.

“The concept is to create a renewable city,” he explains. “The crypto are the money spent in the city, all digital. All renewable energy, no gas, nothing at all. And clearly, we will create platforms of all the latest technologies of today integrated into the city itself “

Importantly, the Malta AI & Blockchain is a renowned highly successful series of Blockchain events which has over 8,000 people in attendance, and the next edition is set to take place in Malta starting on the Thursday 7th of November through to Friday 8th November, 2019.