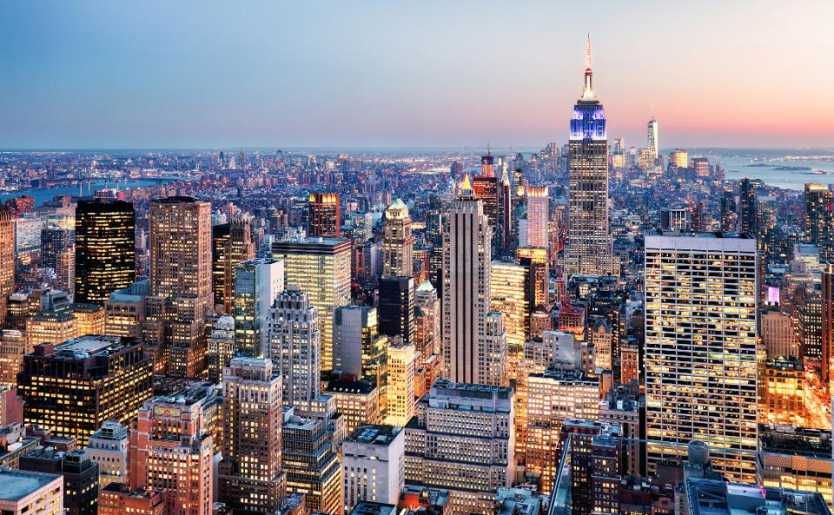 New York City, one of the most popular cities in the world has shown support for blockchain technology through the creation of a blockchain center. This news is coming right after the entire crypto market lost about 11 percent of its capitalization on a single day.

With the entire crypto market going through one of the most difficult times since its creation, the New York city authorities showing support for blockchain technology, through the creation of a center dedicated to it provides an overall positive outlook for the industry.

The New York City authorities have so far done their part toward ensuring the sustainability of the industry and also to promote innovation in the space, a move which will indirectly affect the banking and fintech industry positively.

According to the New York City Economic Development Corporation: the Blockchain Center opening in Manhattan is “a part of a partnership with affiliates of venture-capital fund Future/Perfect Ventures and the Global Blockchain Business Council, a trade organization.”

According to a recent report, it was also rumored that the center will play a major role in helping the city adopt blockchain technology into some of its operations such as voting exercises.

“We are playing the long game. It’s a nascent technology, so there’s bound to be uncertainty around this evolution from year to year. While we don’t know what the future holds, we want to make sure we have a seat at the table shaping it.”

Bitcoin which has maintained a value above $4000 has recently plunged to a $3600 on a single trading day. With many people losing faith in keeping their money stored in BTC, the need for government participation has never been this important.