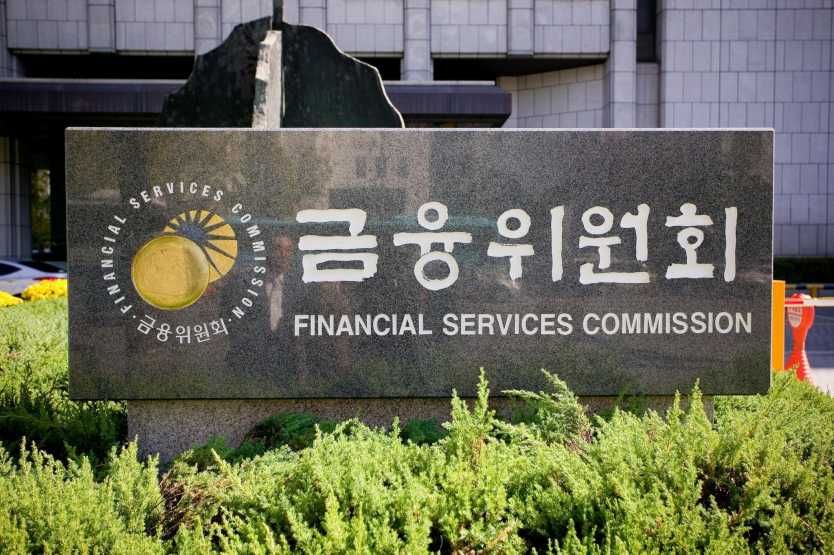 A recent report has made it known that the South Korean commissioner of the Financial Services Commission (FSC), Choi Jong-Ku has clarified the legal status of the relationship existing between banks and cryptocurrency exchanges, particularly the provision of bank accounts to the exchanges.

The FSC reaffirmed this at the state affairs audit conducted by the government of South Korea to evaluate the progress of all government agencies and commissioners in the nation. Here, Choi made it clear that as long a cryptocurrency trading platforms comply with all the laid down rules, most especially ones related to (KYC/AML) systems, such an exchange is entitled to banking services from the country’s commercial financial institutions.

Based on a local media report, Choi stated that:

The report has also made it known that crypto exchanges in South Korea, are currently making use of virtual bank accounts. The function of this Virtual Account is to make it possible for platform users to make instant withdraw and deposits using the Korean National currency, KRW.

Since Choi made his speech at the state affairs audit, several crypto related association and group in the country have expressed their delight. Of these groups and associations, the most notable one is the South Korea Blockchain Association. The association is known to represents both small to medium-size and major cryptocurrency exchanges in the local market. The association through a press release made it known that it is quite optimistic about the state of crypto industry within the country as a result of the newly established stance of the FSC. They also made it known that the AML and KYC problems encountered earlier this years has been resolved.