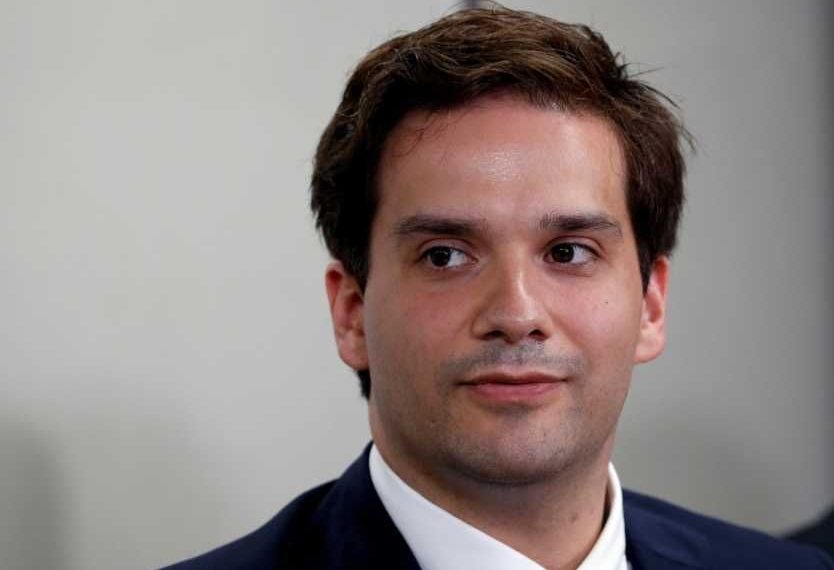 Mt. Gox Crypto exchange hack is one of the most publicized crypto hacks in history. The hack saw more than $400 million worth of crypto stolen. In light of this, the former CEO of the exchange, Mark Karpeles is under fire from Japanese prosecutors who are seeking at least 10 years jail term for him.

Mt. Gox Was Number One

Mt. Gox was a leading crypto exchange back in 2013, with more than 70 percent of the world’s daily bitcoin trades going through the exchange. The exchange met its Waterloo when it got hacked in 2014 and more than $400 million worth of cryptos was stolen from the exchange.

According to the prosecutors, Mark who was initially accused of diverting the exchanges’ clients money for his personal needs which ranged from prostitution, and accusation of business and luxury items is now being accused of diverting funds. Principally, he was accused of transferring about $3 million of client funds to his own account for investment in a software development business.

The prosecutors made it known that Mark made a fake Mt. Gox’s trading system aimed at making clients balances appear normal and untampered. According to the prosecutors, Mark acted in violation of Japan’s corporate law.

The Money Diverted Belongs to Mt. Gox and not its Clients

Regarding his role in the moving of client’s money, Karpeles made it clear that he has done nothing wrong. He further declared his innocence by stating that the money reportedly moved in the last quarter of 2013 was a temporary loan and that the money does not belong to any of the exchanges’ clients. According to him, the money is some portion of Mt. Gox’s revenue.

According to court paper submitted at the Tokyo District Court, the prosecutors are of the notion that the $3million diverted by Mark, are not a temporary loan, as no evidence stipulating that he will be paying them back any time was made available.

Providing simple and easy access to cryptocurrency exchange services does not seem something too many exchanges are succeeding to do,...