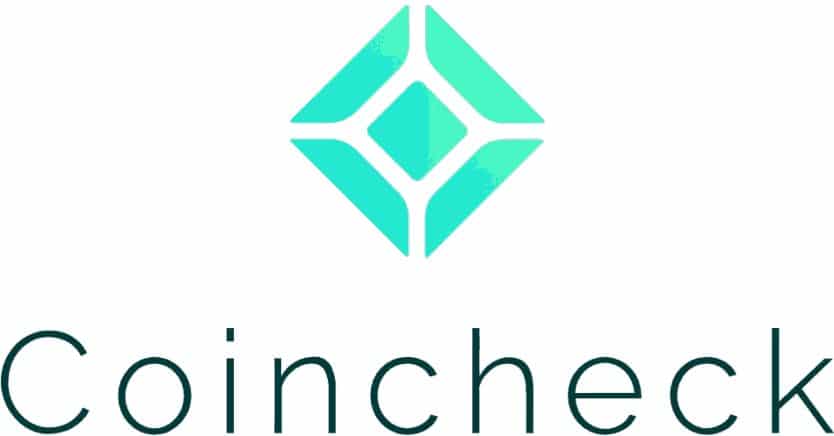 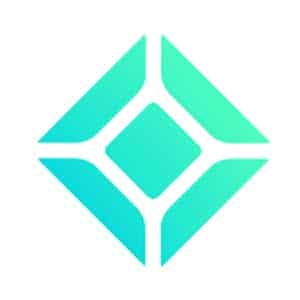 Japan has not approved a crypto exchange in over a year. Surprisingly, the Financial Services Agency (FSA) of Japan (the country’s top ranking financial watchdog) recently announced that it has given approval to the 17th fully-registered crypto exchange in the country- Coincheck.

Coincheck which was hacked last year became approved by the FSA right after the exchange was acquired by Monex Group. Since acquisitions, Monex group has done a great job in keeping the exchange secure and up to date technologically.

The approval from the financial watchdog is a clear indication that the exchange has stepped up it services and has satisfied all requirement needed to function as a crypto exchange in Japan.

Monex Group has also issued a statement addressing this latest development.
The announcement stated that:

“Coincheck Inc … announced today that it has registered with the Kanto Financial Bureau as a cryptocurrency exchange agency in accordance with the Payment Service Act, effective January 11, 2019.”

The exchange originally applied for the regulations as far back as 2017, before it was hacked. Then only 16 crypto exchanges were given the approval to operate within the country. At this time the exchange was given the status of a dealer, which means it was allowed to operate while the FSA reviewed its application.

The exchange suspended its services last year after its hacking incident. According to the exchange, this is to help it “focus on enhancing governance and internal controls by developing business improvement plans and carrying them out,”. The exchange, however, resumed its services on November 26, 2019.