by Lorena B.
in Blockchain & Crypto Events

While many come to Consensus to see new developments and projects, it is not without it’s own blockchain drama. Here’s a quick highlight of what happened at Consensus.

Justin Sun’s session at the main stage of Consensus was a thrilling and highly anticipated event. Sun is the CEO of Tron, a project with recurrent accusations of questionable behaviour from the community. 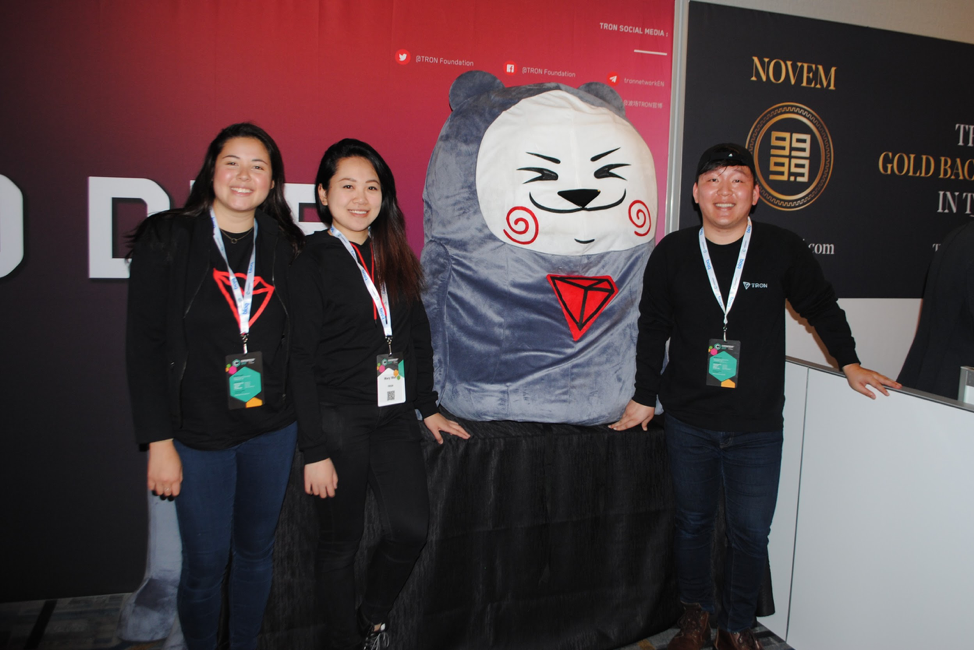 Interviewer Pete Rizzo, was having none of that and wanted Sun to get his story straight. “One of the accusations against Tron was that they didn’t do anything new, was it a strategy not to innovate?” Asked Rizzo. This was one of the many questions for which Justin Sun stumbled in words in the absence of concrete answers, which was his go to strategy throughout the interview. One of the major accusations against Tron is that project started with a plagiarized whitepaper, Rezzo, wanted to dig deeper.

What do you have to say about the plagiarized whitepaper?

Trying to find words, Sun says that his teams English was not very good so it was a translation problem, and from the crowd you could hear some ironic laughs.

Andrew Yang preceded Justin Sun in a much more lighthearted conversation with the Internet Candidate:

“The opposite of Trump is an Asian president that likes Math”

The crowd seemed to approve the Presidential Candidate’s message that had much to say about blockchain technology stating for example that this community was “at the vanguard of the evolution of the species.”

Yang talked about his views on the world. On how data is the new oil, how non-traditional media such as the Joe Rogan Experience is seen 10 times more than traditional cable news and how one of his slogans could be: “Make America Think Harder” 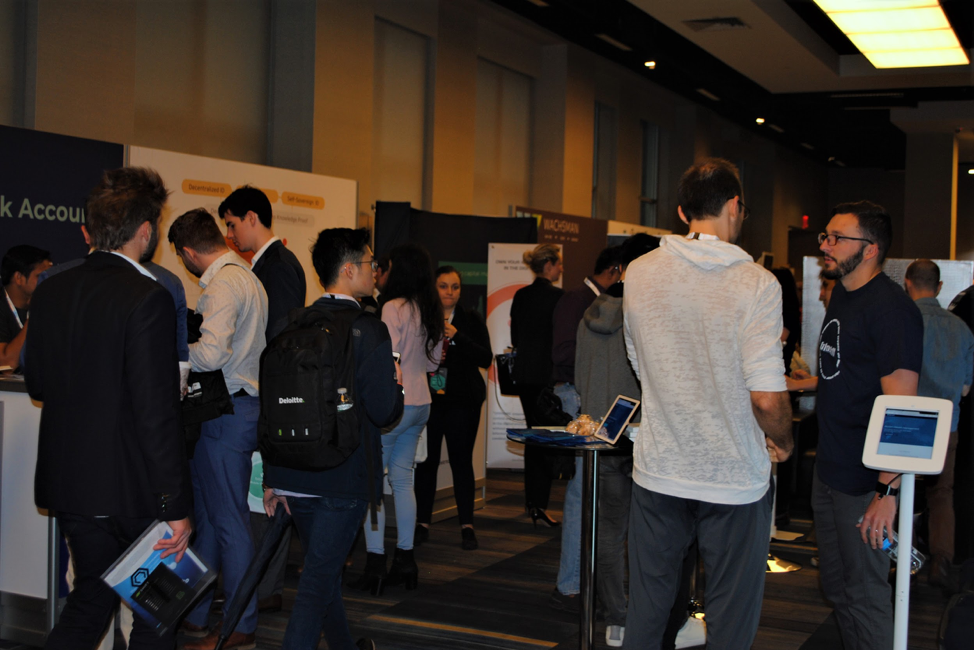 We can’t forget the core of what Consensus is about, new developments and projects. We picked 3 projects that stood out for us.

Let’s start with Chainalisys, a company that has been making headlines for its work on tracking projects in order to clean the system of many frauds and scams. Chainalysis is back in the news with the headline:

Why we like it: Projects like Chainalysis have the potential to eliminate many of the bad actors and bring more transparency to the community.

An interesting project that caught our eye was RoninAi. A common theme of conversation at Consensus was Ai on blockchain, and RoninAi wants to help beginner and advanced traders in Crypto with custom AI signals.

Why we like it: Crypto trading is dangerously volatile, many traders in crypto are not accustomed to trading and are getting wiped out. If you trade cryptocurrency, trying to be smart about it is key and  Ai offers an interesting angle worth exploring further.

Another project aimed to make blockchain much simpler and user friendly, was Portis. Their aim is to make it easier to utilize blockchain for companies and individuals.

Why we like it:  The complexity of blockchain is even great for firms that are not highly technical. The easier it is to experience blockchain within an organization, the faster blockchain adoption will be.

All in all, Consensus 2019 was a wild ride and filled with projects, industry leaders, investors, developers, big and small companies across the crypto and blockchain space.

Karen Park  —  Experienced tech and blockchain consultant, now turned full time reporter. Always on the lookout for the latest global tech news, she prides herself in identifying great emerging tech news through a variety of channels. 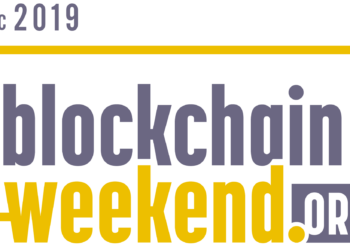 BlockchainWeekend NYC is almost here, and everyone is excited. Taking place on November 7-10th (Thursday through Friday), this is a... 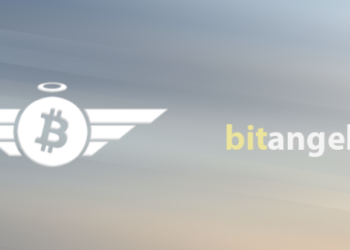 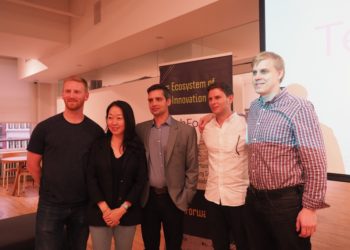 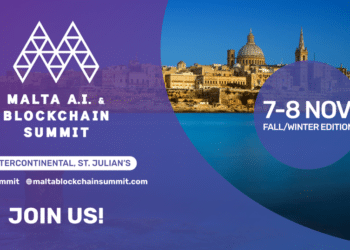 November show expects to smash attendance records with 10,000+ delegates SiGMA Group has announced that the winter edition of Malta... 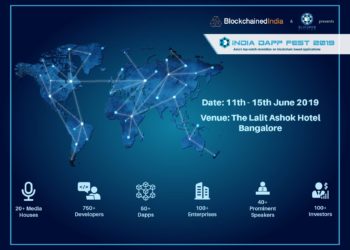