There are now plenty of crypto games that reward mobile users with real digital assets. But the most rewarding games have to be Bitcoin games, as Bitcoin is the most valuable and recognized crypto in the world.

If you are tired of earning satoshis by aimlessly clicking on Bitcoin faucets, you can try to have some fun while doing so. Here are some of the highest paying Bitcoin games that Android and iOS users can install on their phones and make some crypto.

Alien Run is a classic arcade game with a simple, yet addictive gameplay. The game was launched three years ago by a mobile game developer who teamed up with Bitcoin Aliens, a well-known web faucet.

Alien Run features an extraterrestrial hero called Daniel D’Alien, which has to jump, flip, flap, dodge, and learn new skills through hundreds of custom-created levels. This adventure can go on forever, and while you play, you can rack up a reward of up to 1000 satoshi every 5 levels. You can play two sets of 10 levels every hour. In the game, you receive daily new missions with 8 levels where you can accumulate up to 10,000 satoshis in rewards. After completing each level, you will be able to claim the rewards.

Your alien character will increase in power as he passes through the levels. As the level difficulty increases over time, so does the amount of Bitcoin you receive.

Each player starts the game without any tools, and he will have to get helpful items, such as Orbs, Trump Cards, or Mystery Cards, either from other players or from the game store. Keep in mind that you do not have to finish first but with the most Orbs in your possession.

The attractive bonus structure of this Bitcoin game is enough to keep players engaged and motivate them to get to the top. 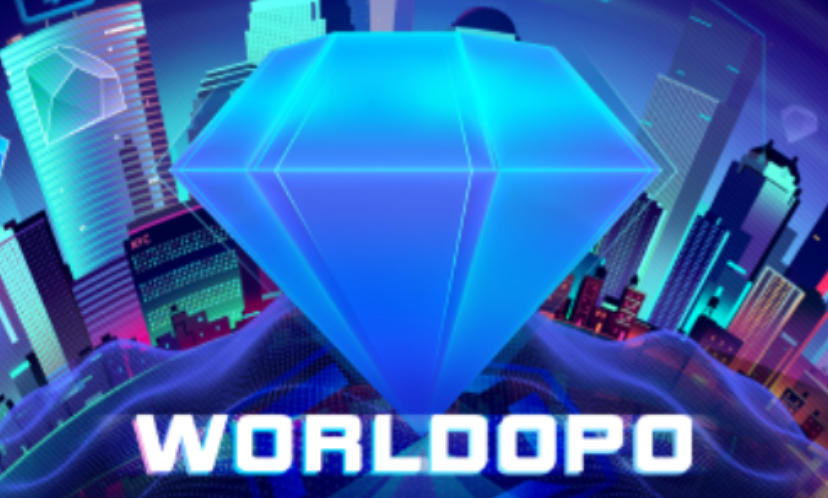 If you like Pokémon Go and Monopoly, you are surely going to like this Bitcoin game. Worldopo is a simulation game where you build worlds and collect different types of rewards. This is a unique Bitcoin game, as it merges augmented reality and virtual reality with blockchain and “Directed Acyclic Graph” (DAG) technology.

The in-game map sources data from Google Maps and Open Street Maps so that players can buy real streets in real cities from all over the world.

You can attack buildings, fight for territory, collaborate with other users, and control the world’s economy.

As you occupy more territories, you will accumulate more wealth. There are three main resources in the game – Qubits, Cash, Brains, and the Gems currency, which can be found on the street or in the yard of a nearby house.

Resources can be exchanged via in-game auction or with other players for services, other resources, or territory. 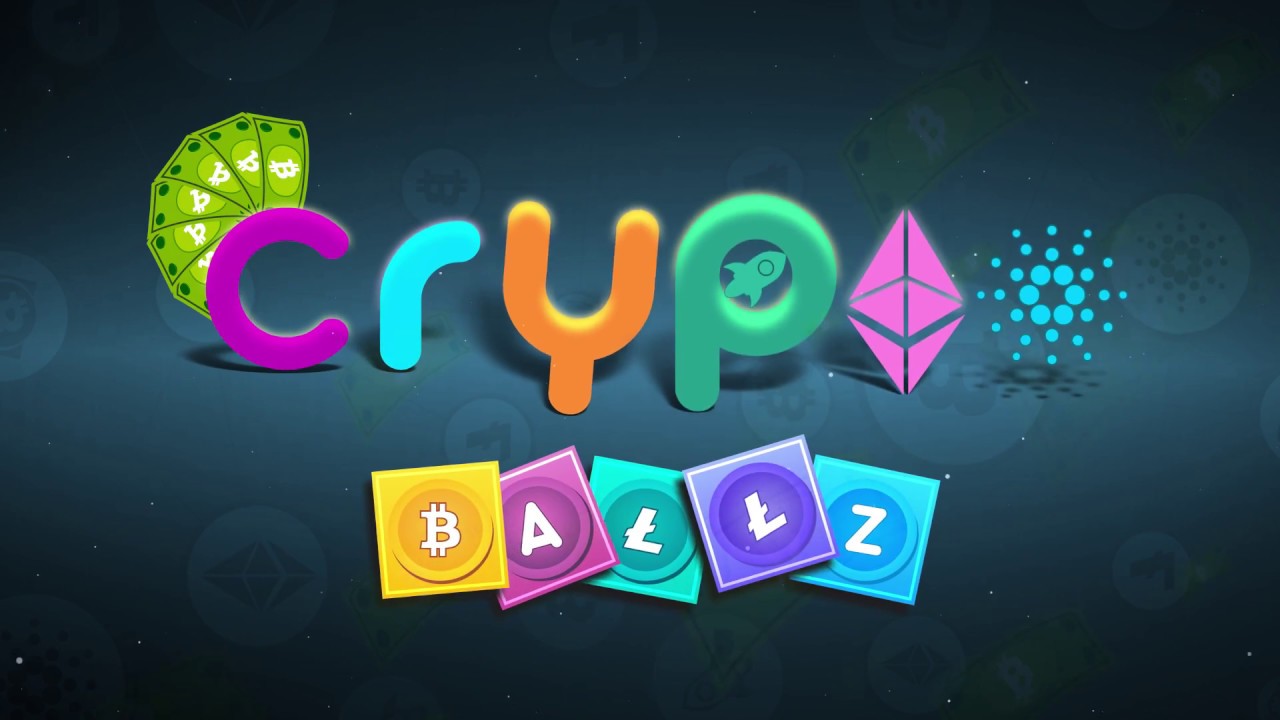 Developed by Zapak Games, Crypto Ballz is a casual mining arcade game that rewards players in Bitcoin and many other coins, such as Litecoin and Ethereum. Players can also watch a Rewarded Video and receive an additional 50 coins to their winnings.

The gameplay of this shooting game is simple, as you just have to swipe your finger and aim to launch the balls and break the crypto blocks in order to mine cryptos. The more blocks you break, the more virtual cryptos you mine. The blocks will descend after each round of balls has been shot, similar to how Tetris works.

Crypto Ballz is a simple, yet entertaining crypto and Bitcoin game that can help you pass the hours while also making crypto coins. 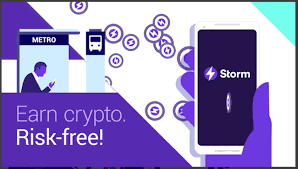 StormX is a mobile game where you have to complete diverse microtasks to earn cryptos. You can use it to earn not only Bitcoin but Ethereum, Litecoin, Dai, and StormX token as well.

You can collect coins by doing simple tasks, such as answering surveys, watching videos, downloading apps, playing games, and shopping at stores. After you have accrued your new funds, you can cash out your coins to your external crypto wallet.

After you have completed your task, you will be rewarded with “Bolts.” You can then concert these Bolts into one of the five cryptos listed above.

Satoshi’s Secret is a video slot developed by Endorphina. To play the game, you will have to create an account on Endorphina Casinos. Most of the games from this game provider are mobile-compatible.

The game is a slot with 6 reels and 20 pay-lines that features bitcoin-related symbols, letters, and a hacker.

You first place your bet and click on a “Coin” located in the left corner above the reels. You basically click to spin the real like with any other slot game.

If you are in the mood to play some games on your phone and make some Bitcoin while you have fun, then try one of the Bitcoin games listed in our article. 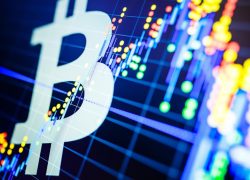 Will Bitcoin Crash Again in 2021?
Cryptocurrency is taking the world economy by a huge wave. It has become an unstoppable market bull and many people opt to in...
Published under:
Analysis
Read More 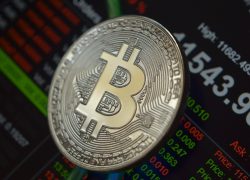 Bitcoin (BTC) Price Prediction and Analysis in April 2021
Bitcoin has grown significantly since the beginning of 2021. It is important to be very well informed before making an invest...
Published under:
Analysis
Bitcoin BTC
Price at writing: $55,146.49
Now: $60,088.02 8.96%
Read More 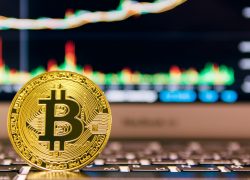 Bitcoin (BTC) Price Prediction and Analysis in March 2021
Are you looking to invest in Bitcoin in the coming months? You need to do a detailed analysis in order to have an idea of how...
Published under:
Bitcoin Analysis
Bitcoin BTC
Price at writing: $46,866.77
Now: $60,088.02 28.21%
Read More
We Recommend
Project Reviews