Goldman Sachs CEO: The Bank Has no Plans For a Crypto Trading Desk 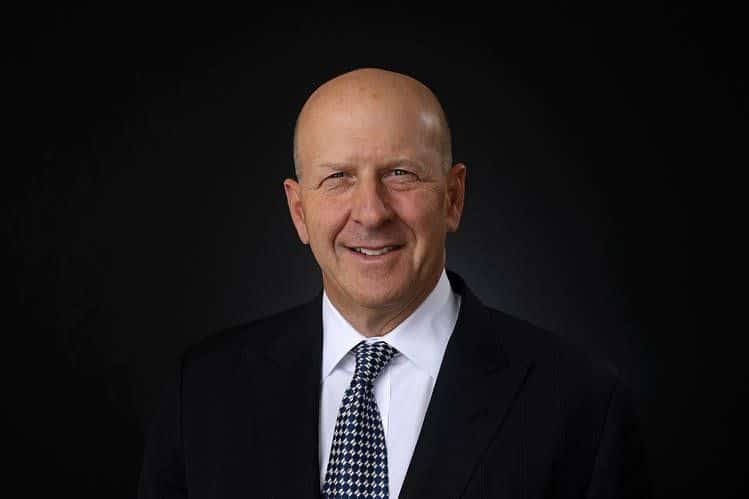 Goldman Sachs, one of Wall Street’s leading financial institution has recently made it clear that it has no intention or plans in place for a crypto trading desk.The bank’s stance was confirmed by its CEO David Solomon.

Solomon took time to refute claims made by any media report suggesting that the bank is looking to create a crypto reading desk. The CEO made his remarks before the United States House of Representatives Financial Services Committee on April 10, during a hearing which was titled “Holding Megabanks Accountable: A Review of Global Systemically Important Banks 10 years after the Financial Crisis.”

A previous report from top news media such a Bloomberg in December 2017, that Goldman Sachs’ alleged that the bank has plans to create a crypto-focused unit by the end of June 2018. Going by the CEO remarks, these reports are all “fake”.

This is not the first time a key executive of the bank will be refuting this claim. Some few days after the fake news was published across media platforms, the firm’s chief financial officer, Martin Chavez, told reporters that the recent reports were “fake news.”

Solomon commented that the bank has in the past done business with clients involved in clearing physically-settled crypto futures, but unfortunately the rumours of its opening a trading desk is false.

“The first [Bloomberg article] wasn’t correct. Like others, we are watching and […] doing work to try to understand the cryptocurrency market as it develops […] but we never had plans to open a cryptocurrency trading desk.” Solomon remarked

There is a Future Here

Importantly, Solomon did not close the door on such a possibility in the future.
He stated that:

“We might at some point in time, but there’s no question, when you’re dealing with cryptocurrency, it’s a new area […] it is unclear from a regulatory perspective, it’s unclear whether […] in the long run, as a currency, those technologies are going to work and be viable.”