China Will Launch Its Own Government-Backed Stablecoin in November 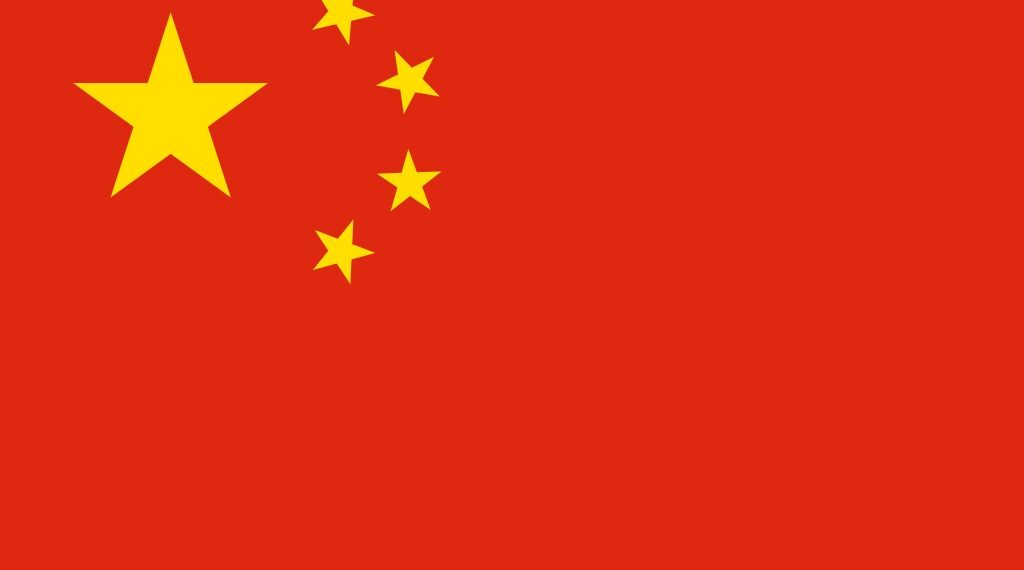 China is inching closer to unveiling its first government-backed cryptocurrency, as the US administration continues to impose more economic sanctions on Chinese exporters.

Despite a blanket ban on cryptocurrencies and related businesses, China, the world largest economy, is now reportedly getting ready to launch its government-backed stablecoin. The currency will be issued to seven institutions, according to a former employee of one of the institutions, Paul Schulte.

A separate source privy to the development also told Forbes that the seven institutions including Tencent and Alibaba would be receiving the new digital coin when it launches.

Speaking on conditions of anonymity, the source revealed that the cryptocurrency could launch as soon as November 11 this year. The move comes amid the rapidly intensifying trade war between the United States and China. The war has caused the Chinese Yuan to depreciate against the US dollar, sending stock markets into a tailspin.

Previously, Yao Qian, who leads the research at the People’s Bank of China (PBOC), said that the country’s own sovereign crypto-asset would help extend financial services to rural areas, cut transaction costs and increase efficiency of monetary policies. The new official cryptocurrency is also expected to create more economic stability in the country.

With its population of almost 1.5 billion people, if every Chinese decides to use this new digital coin, markets for crypto-assets will see a major boost.

Monetary policymakers, regulators and politicians around the world have been primarily opposed to decentralized digital assets like BTC, yet react positively to suggestions of a government-backed cryptocurrency.

Government-backed digital coins are very different from the decentralized financial revolution formerly envisioned by cypherpunks who were early to embrace Bitcoin, the top-ranked cryptocurrency. Also, cryptocurrencies issued by central banks deviate from Satoshi Nakamoto’s vision of a P2P currency that enables people to take control back from the central banks and governments.