For those of you looking for the best crypto storage options, we have compiled a list featuring some of the best Cardano wallets.

Cardano is one of the most interesting cryptocurrency projects of our day, one with a currency that sits comfortably within CoinMarketCap’s top 10. Even though it didn’t receive the most spectacular welcome in the cryptosphere when it was first launched in 2015, Cardano is now regarded as one of the few candidates that could potentially steal Ethereum’s “crown.”

The project’s main focus is on scalability and sustainability, and it is arguably the first project to derive from a scientific philosophy. Since it has managed to grab a piece of the spotlight, investors have recently starting to pay more and more attention to it and its potential uses.

If you intend on supporting the project and on buying ADA, Cardano’s official token, then besides finding a good exchange, you should also look into finding a good wallet to deposit your funds.

To help you out, we’ve put together a list of the best Cardano-compatible wallets for 2018. 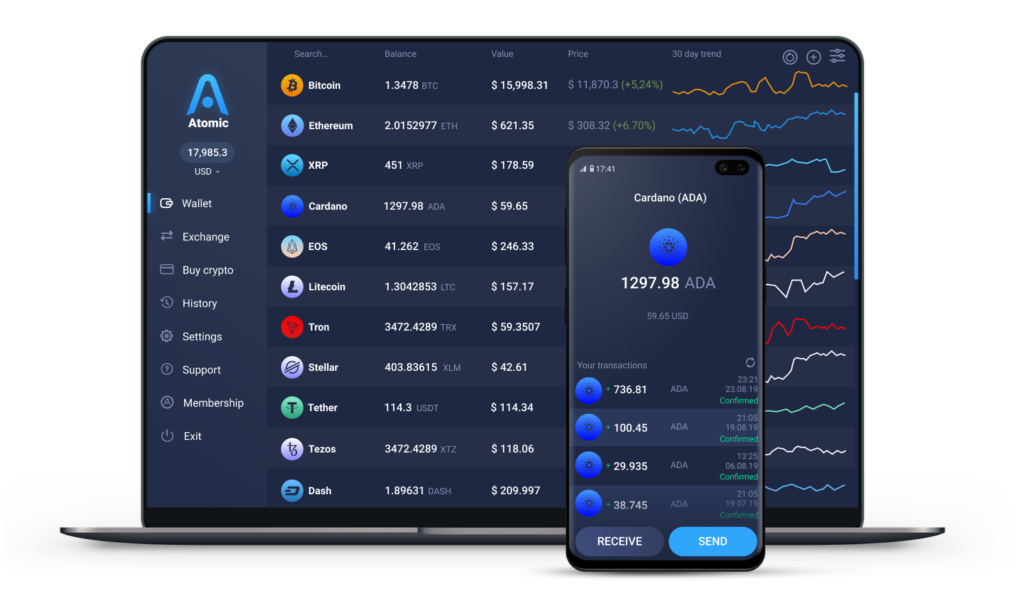 Users that want to store Cardano can opt for the non-custodial Atomic Wallet. In addition to ADA coins, there is also the possibility of storing hundreds of other cryptos, 300 to be more precise. You can receive and send top 10 coins, such as Bitcoin and Ethereum, as well as smaller-capped coins like Decred or Verge.

You can easily trade other cryptos for Vechain without ever leaving your wallet and signing up on any exchange. The wallet’s built-in swap function enables the instantaneous conversion of crypto assets. By linking your Visa and Mastercard credit cards you can purchase coins form your wallet account.

The wallet does not retain any of your account data or transaction history, and all passwords and seed phrases can be accessed by you and only you. An AES symmetric encryption algorithm is applied to data stored on your device.

Nowadays, most serious cryptocurrency projects and platforms have their own, official, and bespoke crypto wallets, and Cardano is no exception.  Daedalus Wallet is the official wallet for the ADA cryptocurrency. It comes in the form of three desktop apps for Windows, macOS, and Linux.

The software is very straightforward, and it should allow even the most novice of users to receive and send ADA without much effort. As expected, it’s designed to keep your ADA coins as safe as possible via advanced cryptographic technologies. In terms of coin support, it’s worth mentioning that Daedalus Wallet is expected to offer support for Bitcoin (BTC) and Ether (ETH) in the near future.

This light multi-crypto wallet is an ideal choice for Cardano storage and instant trading and can be used both on desktop and mobile devices. Guarda is a wallet that features a simple yet efficient interface, that works optimally on all platforms.

Guarda highly regards customer security and privacy, and as such, all client’s information, private keys or exchange details are never recorded. All wallet information is immediately erased from the user’s device once they log out. There are no KYC procedures or multiple confirmations required.

The wallet also has backup support, PIN security, and AES encryption. Users are also able to import and export their existing wallets to Guarda and to perform instant crypto conversions from their app.

For a bit more flexibility and user-accessibility, you can try Yoroi Wallet, an ultra-light web wallet. Developed by one of Cardano’s partner organizations, Emurgo, the wallet was recently released in October 2018.

The wallet comes in the form of a Google Chrome extension and can be downloaded directly from the Chrome Web Store. It’s designed to be secure, fast, and very intuitive. According to the wallet’s official website, the private keys are encrypted and never shared with their servers, or any third-party provider. iOS and Android apps are expected to hit the market somewhere before the end of 2018. The team also plans to add support for more languages, support for other browsers, hardware wallet integration, and the possibility of exporting transactions to Excel.

Infinito Wallet is a modern and lightweight mobile wallet for Android and iOS that offers support for all types of ERC-20 tokens, as well as BTC, ETH, BCH, EOS, and NEP-5 tokens. The most obvious advantage of this wallet is the fact that it provides a convenient way of accessing your ADA funds.

In terms of security, it’s important to note that all your private keys are fully encrypted, and the wallet also offers Touch ID support for extra security. 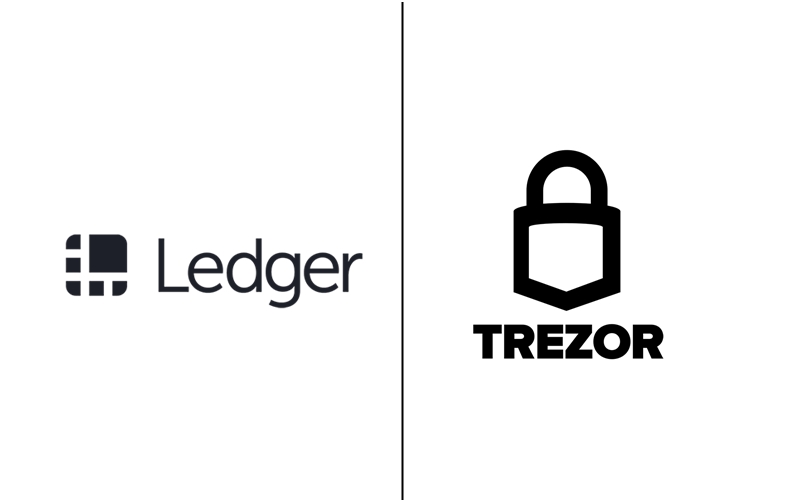 A good wallet should always keep your funds safe, all while putting you in complete control of them if need be. All the Cardano wallets on our list do a good job at that, but it’s worth mentioning that since Cardano is still a relatively young project, there’s still some development that might need to go in various wallets (Daedalus Wallet, for example) before they can be viewed as fully-reliable solutions.

There are currently a total of over 7,000 cryptocurrencies in existence. These have different functions and are built to accomplish...

Cryptoview | One Interface – All Major Exchanges

This week cryptocurrency wallet Lumi celebrated its 3rd anniversary. Last year was extremely busy for Lumi Wallet’s team, as one...

If you’re new to cryptocurrency, don’t worry because the concept of buying or selling goods and services through this payment...