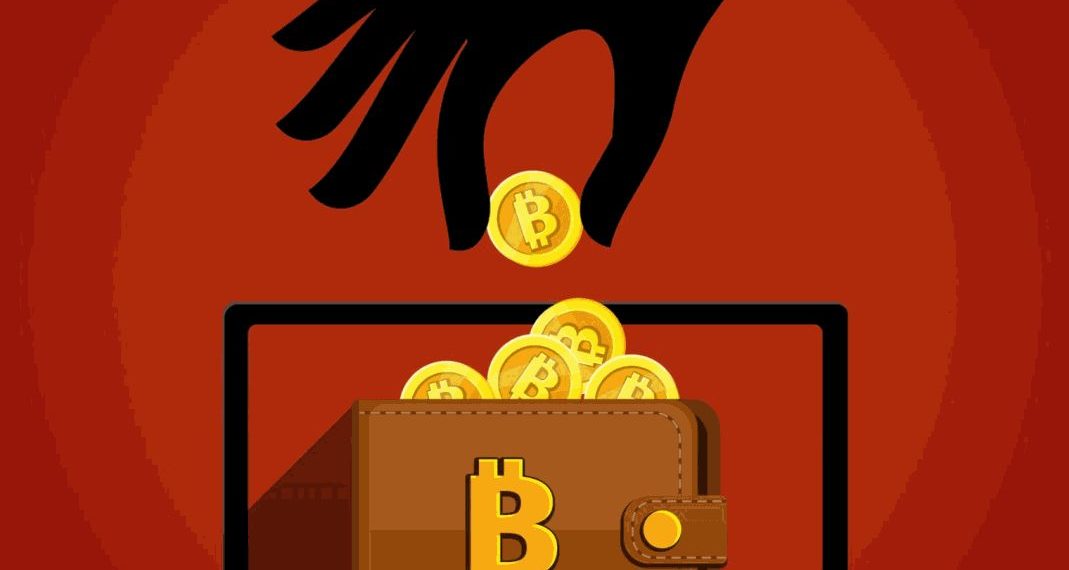 An old couple in Australia has reportedly fallen victim of a crypto scam operation. According to the couple, this scam wiped out their retirement savings.

The couple, Mike and Karen Taylor say that they got caught up in the crypto investment scheme while travelling around the country in a camper van. It was then they made the decision to invest some of their savings through a website.
As time went by they tapped into their pension until their total investment reached $633,000 ($900,000 AUD). Months later their money was gone.

According to Mike Taylor, the website looks very legitimate but after a few month, they were never paid their capital or returns.

Mike Taylor, who is a bus driver, said: “That was the whole of our superannuation – that’s now gone.” According to the report, Taylor will return to work, and he plans to sell his 1965 Pontiac to make some money.

High yield crypto investment program has been on the rise in recent times. The sad news is that most of this project is designed around the basic idea of a Ponzi scheme. Reportedly, fraudsters made off with$4.3 million ($6.1 million AUD) in 2018.

According to a recent study conducted by the ACCC; the Taylors are just a few of a rapidly growing number of Australians being targeted by cryptocurrency criminals. “Online scammers generally tricked consumers into buying various cryptocurrencies through fake platforms, but when consumers tried to cash out their investments, scammers “made excuses or were no longer contactable,” explained the ACCC report.

These investments schemes are known to ask victims to pay for forex trading, commodity trading or other investment opportunities in cryptos. The scammers usually advise their victims to visit bitcoin ATMs to convert fiat into the cryptocurrency and then transfer it to them.”

Reportedly, out of the total cryptocurrency scam reports in 2018, almost half of them were made by men between the ages of 25 and 34, the commission said.

U.S top financial watchdog— the S.E.C has warned against this type of scam last year. The agency went further to create a sample website for such operation, just to show how easy it is to get dragged into these schemes.

How to Get Your Money Back After a Scam?

We live in an era where carrying and paying with cash is becoming obsolete. Electronic payments are favoured by many...