What Is Universe Island? 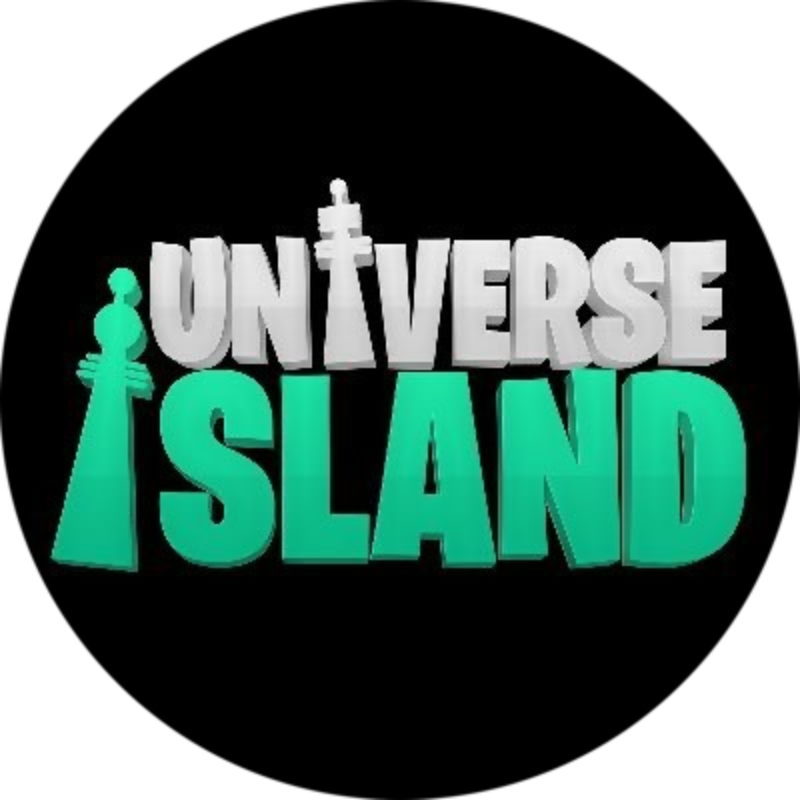 Universe Island is a 1vs1 online shooting game with real NFTS to collect and has an exciting sci-fi setting with detailed maps and animations. It’s a sci-fi-themed game made by NFT specialists for shooter game lovers. The game engages its players and keeps them hooked.

Imagine a sci-fi setting where you can find limited edition rare items. Imagine intense battles fought both on the ground and in the air intending to take down your opponent’s base and collect their resources while defending your base from attacks. If you want to build up your crypto collection or try something new, Universe Island is worth checking out!

With breakthroughs in graphics and advanced Gamification technology, Universe Island is genuinely the first mobile game to ignite global sci-fi fandom with its lifelike players, breathtaking sci-fi graphics, exciting online battles, and real-time competitions between players who shoot online at each other to gain points.

NFT Enthusiasts established the IDO platform to help junior gamers and beginners develop their skills. Players are divided into squads according to their level and strength, gaining an opportunity for the whole community to compete fairly. The unique settings of Universe Island make it an adaptive space for players to test their skills against each other. The more you play, the stronger you’ll get.

Immerse yourself in a breathtaking online shooting game. Collect excellent weapons and technology to shoot the enemy and be the best player on the server! Universe Island provides a quick and easy entry into online gaming by offering players a familiar, user-friendly user interface with solid mechanics. Create your avatar, collect IDOs, customize your spaceship, and upgrade your weapons to outclass your opponents! Defeat all enemies that stand in the way of you, the Universe Island Master! Universe Island is created by a team of developers worldwide who share a passion for sci-fi and gaming. Join the battle and get ready to show off your skills!

Collect real NFTS to use in the main game. Expand your collection by playing the off-line Gacha machine, taking on daily missions, or facing other players in Snapshots! With IDO, the most competitive mobile esports 1v1 mobile arena game, the player can: -Rack up trophies by defeating other players worldwide -Design their character -Collect all the heroes in the famous sci-fi movies -Follow an exciting sci-fi plot -Train their skills to become stronger Your teammates, rivals, and enemies await you.

Gamers of all types enjoy this light-hearted and fun cross-between and can. Play against friends or strangers from around the world on any device, from anywhere in the world! Bullets are flying across the Orianne System. Join the fight for your faction — or start your own! You can start by choosing your home planet, register to the IDO League, and start fighting against others in this exciting sci-fi with amazing animations. The gameplay is designed to suit everyone – from newbies to the most professional players.

The game embraces a sci-fi setting with beautiful environments, crisp details, and high-definition animations. Gamers can register at universeisland.com or download it from the Google Play Store.

You don’t need any VR or AR hardware to play, just download Universe Island from the Google Play store and join the action instantly. All maps are optimized for mobile devices, so you don’t have to worry about lag or even network connection – just get right into the action. Become the most powerful character, discover new sci-fi weapons and vehicles, fight in massive battles with millions of players around the globe, join a squad of elite players. There are no age restrictions and no massive learning curves. We have created a beautiful sci-fi shooter full of events, missions, and battles to assist you throughout your adventure. The possibilities with Universe Island are endless; get in on the action!

No Doubt, Universe Island is a must-play shooting game with many exciting sci-fi settings. Join the battle and destroy your enemies on one of many maps. Unlock awesome weapons and various characters to use in these battles. Earn NFTS to collect new weapons and support characters. Universe Island is a game that offers more than one way to play, but in all cases, you will have fun!

Bitrue Review – Exchange Features, Fees, and Security
Bitrue is a crypto exchange platform that joined the crypto space in 2018. Currently, it is one of the biggest exchange platf...
Published under:
Analysis
Company Review
( 1 rating )
Read More

KuCoin vs Coinbase: Exchange Review and Comparison
KuCoin and Coinbase are top cryptocurrency exchange platforms, with Coinbase having its client base in the United States whil...
Published under:
Blockchain Reviews
Company Review
( 1 rating )
Read More 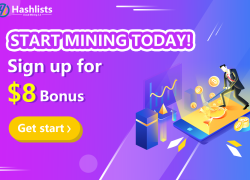 Hashlists Review – Features, Fees, Plans and Transactions
Looking for a legit and really profitable place to mine cryptocurrency in the cloud? Take a look at one of the most promising...
Published under:
Blockchain Reviews
Company Review
( 1 rating )
Read More
We Recommend
Advertisement
Advertise with us
Project Reviews