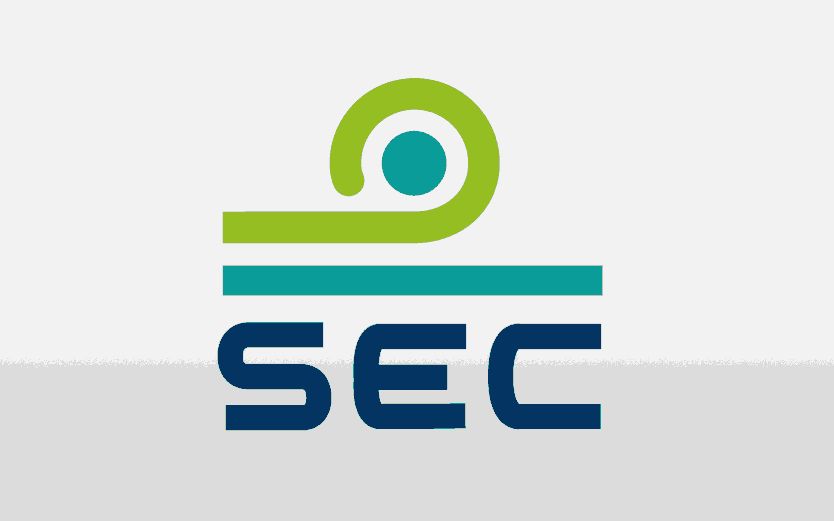 In its bids to encourage the adoption of blockchain within Thailand, the country’s number one financial regulator has announced some plans. According to a recent report, The Thai Securities and Exchange Commission (Thai SEC) has announced plans to relax the country’s law for Initial Coin Offerings (ICO). The financial watchdog is going to have a public hearing in order to achieve this relaxation.

The Thai SEC reportedly made an announcement in relation to regulating various Initial Coin Offerings within the country. In the announcement, the agency stated that: “It is conducting a public hearing to relax regulations on pre-sales and private sales of initial coin offerings (ICOs), aiming to reduce impediments for ICO issuers raising funds”.

Presently, tthe oken sale is one of the things governed under the current regulations. This also includes pre-ICO and private sales. The statement released by the commission noted that the change will decrease the workload of token service providers.
This was further explained in a statement which reads:

“The existing regulations are barriers for ICO fundraising in practice, so the SEC plans to relax certain rules for digital token sales made through a private placement to specific investor groups. The intention is to allow private digital token sales to proceed without the need to submit registration statements and a draft prospectus.”

No ICO Has Been Certified

Thai SEC was put in charge of the regulation of all activities related to cryptocurrencies and ICOs in Thailand through a royal decree. Therefore, brokers, dealers, and Crypto exchanges must be licenced by the regulator. As of recent, temporary licence have been granted to six exchanges and one dealer but no ICO portal has received certification.

Recently, the secretary-general at SEC—Rapee Sucharitakul made it known that the possibility of certifying an ICO portal before the end of the year is under consideration. However, due to some security issues the regulator has kicked against such certification.