Telegram’s TON Network is a Major Improvement Over Ethereum 2.0, Cosmos, and Polkadot 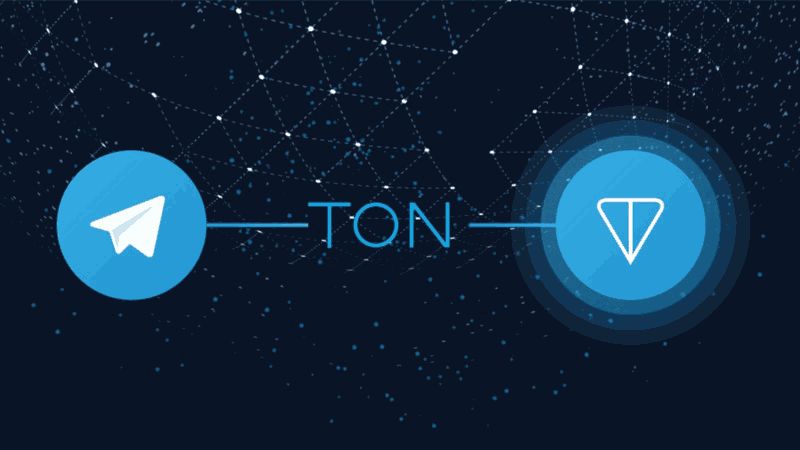 Based on a recent report, the creators of Telegram’s Open Network (TON) have revealed more details about the features that will be available in the lite client model of the upcoming software platform.

The developers of Telegram, an encrypted messaging app which is also developing the TON blockchain network released a statement which implied that the TON platform will contend with top blockchain platforms the Ethereum 2.0 and blockchain interoperability platforms Polkadot and Cosmos.

In terms of market share and registering new users and development teams, the TON platform is expected to be in competition with both Cosmos and Polkadot as the rapidly expanding blockchain ecosystem is becoming competitive in 2019 because software developers all over the world are working towards creating very safe and scalable networks.

In the area of the number of potential new clients TON will attract, it has more possibility compared to Cosmos and Polkadot.

Telegram has More 300 Million Active Users Compared to Any Network

Presently, no crypto network has 300 million active users because most of them including Ethereum (ETH) have scalability problems. Many of these blockchains are finding it difficult to attract and retain new clients as they are not able to carry out high volume transactions.

Furthermore, so as to create a more scalable crypto platform, many software architects are of the belief that instead of the energy-intensive proof-of-work (PoW) protocol being utilised by Bitcoin and Ethereum, the proof-of-stake (PoS)- based consensus algorithm should be employed.

Platforms which are being powered by Blockchains like Cosmos, Polkadot, and the upcoming Ethereum 2.0 network are built on some form of the PoS consensus model.

Various PoS protocols are being used so as to reach a higher rate of production like that of PoW networks that are in existence such as Ethereum and Bitcoin which can only process 7 and 15 transactions per second (TPS) respectively.