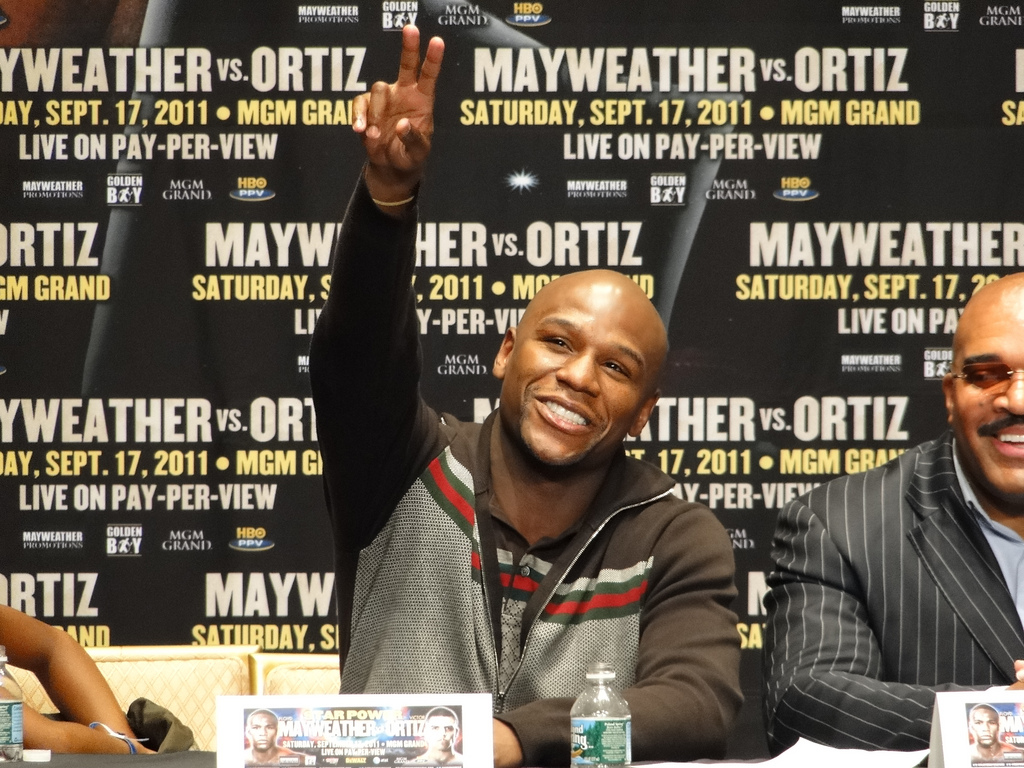 The U.S Securities and Exchange Commission (SEC) has charged a professional boxer Floyd Mayweather and music producer DJ Khaled for advertising a cryptocurrency scam that screwed out investors of millions of dollars. Neither Khaled nor Mayweather admitted or denied the SEC’s claims. They have, however, agreed to pay combined penalties totalling over $750,000.

The controversial digital token at the center of the scandal is called Centra Tech. Mayweather and Khaled were involved in the promotion of an Initial Coin Offering (ICO) for Centra Tech in 2017. By the time the ICO had shut its doors, the scheme had made an eye-watering $32 million. The press release published Nov 29 reads in part:

“The SEC’s orders found that Mayweather failed to disclose promotional payments from three ICO issuers, including $100,000 from Centra Tech Inc. and that Khaled failed to disclose a $50,000 payment from Centra Tech, which he touted on his social media accounts as a ‘Game changer.’ Mayweather’s promotions included a message to his Twitter followers that Centra’s ICO ‘starts in a few hours. Get yours before they sell out, I got mine…”

An ICO is a process by which a company can issue a new digital coin in exchange for money. The more money you will give, the more tokens you will get in return. Following a simple analogy, ICOs are similar to Initial Public Offerings (IPOs), but with cryptocurrencies instead of real-world money.

Centra Tech had partnered with MasterCard and Visa to issue a debit card for digital currencies, according to the ICO. However, Visa has denied having any business dealings with the company.

The founders of the company Robert Farkas and Sam Sharma were arrested back in April and are facing several charges including wire fraud, securities fraud and some conspiracy charges.

The SEC has not yet come out with clear regulations for ICO’s and is taking a passive approach to avoid being a stumbling block to innovation. The regulator has only focused on enforcement actions against malicious actors. 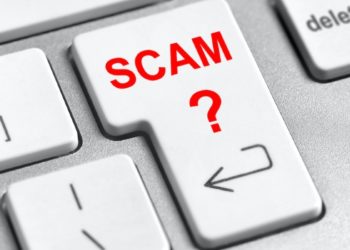