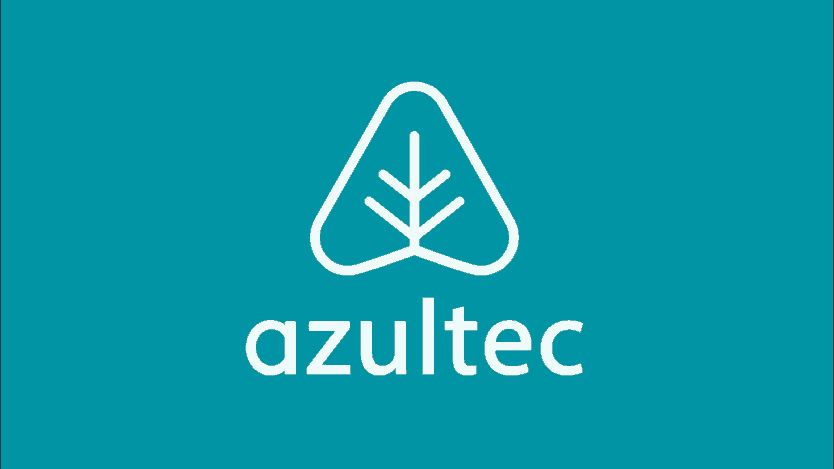 In its bid to cheapen the cost of mining cryptocurrency and also make the world a better place, a Germany based crypto mining solution provider— Azultec, has recently announced the development of an eco-friendly and silent mining rig called Cube. According to the company, this mining rigs can be installed almost anywhere in the house.

Azultec’s Cube mining devices make use of reuse over two-thirds of the generated heat to power itself, thereby reducing the amount of energy wasted during mining processes. Importantly, the device makes use of renewable energy sources to carry out its mining operations.

Azultec which is focused mostly on the domestic market rather than the industrial mining space, assembles its mining rigs making use of “specially adapted graphics processing units (GPUs).”
The mining company has stressed the fact that it is doing all its best to avoid pitfall faced by most big players in the mining rigs manufacturing space. Importantly, the company is focusing its attention on domestic miners through the development of mining rigs that can be installed anywhere in a building without special requirements.
That been said, its mining rigs are also well fitted for installation in server rooms, just like it is with traditional miners.
According to a recent report:

“Azultec’s devices utilize high-end custom-built water cooling systems designed for personal computers. They can be installed in homes or in warehouses and connected to photovoltaic systems or fuel cells to reduce energy costs. The mining machines are also capable of repurposing up to 72 percent of the heat generated by the hardware.”

Azultec’s business roadmap has it that the company will be releasing the first-generation of the mining rigs from the Cube series by the first quarter of 2019.
Azultec also has plans to experiment with fuels cells to generate power for its mining rigs.