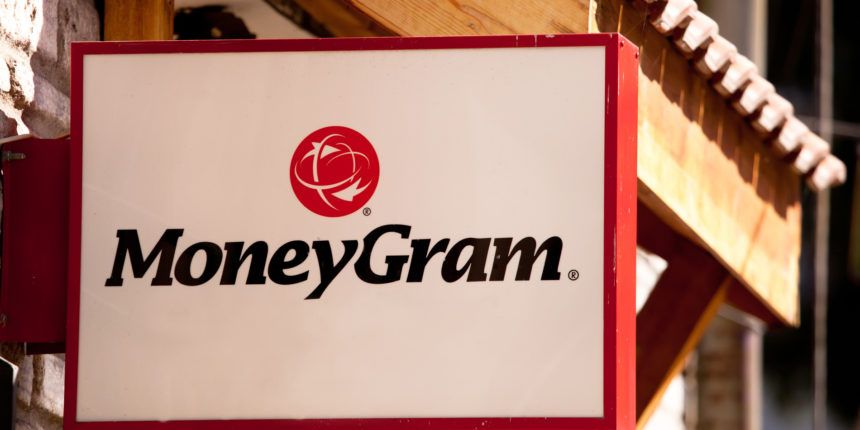 According to a recent report, Breanne M. Madigan, the head of global institutional markets team at Ripple which recently formed a partnership with cross border payments giant MoneyGram has made it known that the partnership is already increasing the overall trading volume of XRP.

She revealed new numbers from Cryptocompare which revealed that the volume of XRP’s pair compared to the Mexican peso has increased.

She further stated that:

“New (and notable) data shows that although overall XRP trading volume was down nearly 65%, XRP/MXN volumes on Bitso went up more than 25% – during the same period of time that MoneyGram payments into Mexico using XRP went live. A real use case driving real volume.”

Also, MoneyGram recently published a press release in which it officially launched Ripple’s XRP-powered cross-border payment solution xRapid.
During a meeting with the investors, Alex Holmes, the Chief Executive Officer at MoneyGram spoke about how the crypto asset is able to settle payments very quickly.

“I am so excited to announce today that MoneyGram is now live and transacting on the Ripple xRapid platform. We started executing trades earlier this week and all signs point to this being a tremendously beneficial relationship for all parties involved. We are literally settling currencies in seconds, and to quote my friend Larry, ‘This is really cool.’”

The partnership between Ripple and MoneyGram was brought to public knowledge in July, whereby Ripple acquired $30 million of MoneyGram shares at a premium of $4.10 per share, there is a clause attached to the agreement which allows Ripple to buy another $20 million worth of shares over the next two years.

“We’re going through what we call a digital transformation to improve the company’s business model and really think differently about how we interact with customers and how we put customers at the centre of everything they do. Today’s day and age begin with digital technologies and capabilities.”