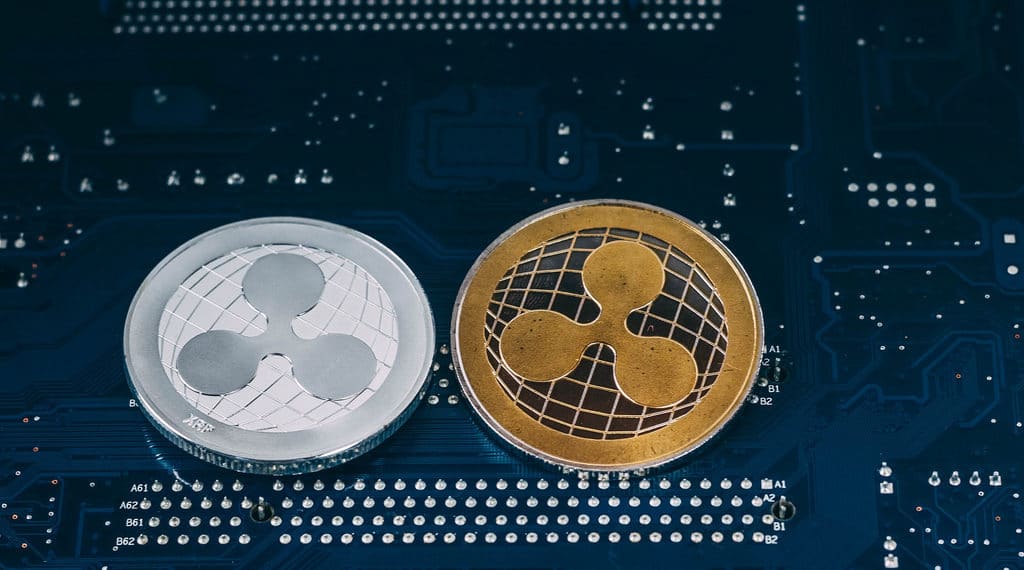 It has just come to light that Euro Exim Bank is all set to deploy xRapid product that will allow customers to transfer their funds across banks.

Earlier this week, Ripple announced that Euro Exim bank would be the first bank in the world to utilize Ripple’s product xRapid. The UK-based financial giant will use the product for cross-border payments this year. Ripple has already partnered with many financial institutions in 2019 and now has over 200 partners.

However, none of Ripple’s partner has a banking license. Euro Exim is, therefore, the world’s first regulated bank to use xRapid in order to improve the speed of payments between countries. Commenting on the new partnership, Kaushik Punjani, Euro Exim Bank Director said:

“Working collaboratively with Ripple and selected counterparts, we have designed, tested and are implementing both xCurrent and xRapid in record time, and we look forward to the benefits these will bring our customers.”

xRapid could be used by more banks by end of 2019

xRapid uses Ripple’s native token XRP as an artifact to bridge international payments. Unlike Swift, xRapid is a fast and inexpensive source of liquidity for international money transfers. Last year, CEO of Ripple Brad Garlinghouse said major banks could use xRapid by the end of the year.

“By the end of this year, I have confidence that major banks will use xRapid as a liquidity tool, this calendar year. By the end of next year, I would certainly hope we would see in the order of magnitude of dozens.”

At the time of writing, Ripple (XRP) is still holding the number three spot on the list of top cryptocurrencies weighed by market capitalization. The coin is currently exchanging hands at 33 cents after a decrease of 0.03% over the last 24 hours, according to data from CoinMarketCap. Its current market cap stands at $13.6 billion and its trading volume over the past 24 hours is $348 million. 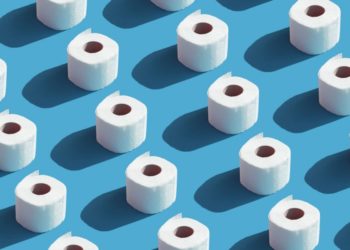 Due to April Fools' Day, the CoinMarketCap analytics service has listed above Bitcoin a non-existent currency called the Toilet Paper...