BIS Report: Why Proof of Work Function Will Destroy Bitcoin 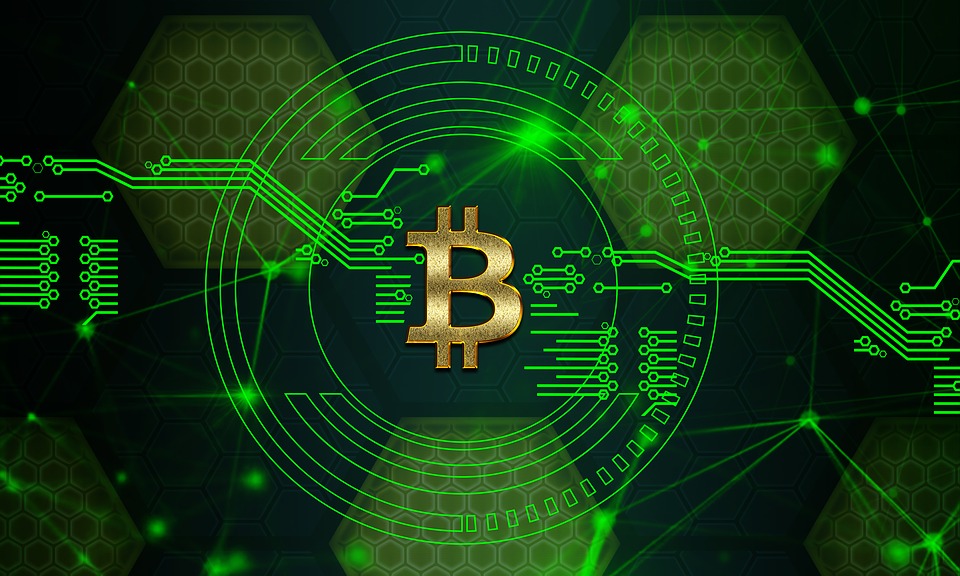 One year has passed since a cybersecurity legend, John McAfee, predicted that Bitcoin price would hit $1 million. However, with the value of the top-ranking cryptocurrency having fallen over 80% from its all-time high, and now trading beneath $4000 level, everyone is wondering where it goes from here.

According to a report released by Bank for International Settlement (BIS), Bitcoin might be entering a death spiral. It says that the largest cryptocurrency by market cap risks going to zero should it defy the warning to depart from the proof-of-work system. The report penned by BIS chief economist, Raphael Auer, reads in part:

“Two economic limitations affect the outlook of cryptocurrencies modeled on proof-of-work. The first lies in the extreme costs of ensuring payment finality in a reasonable space of time. The second is that these systems will not be able to generate transaction fees that are adequate to guarantee payment security in future.”

Next year (on May 27, 2020) the coin reward for mining new Bitcoin blocks will halve when block 630,000 is mined. A reduction in the block reward means the profit generated by miners reduces as well. This has the potential to impact the value of BTC.

According to the report, it is possible that a reduction in the block reward will cause the network to not only become slower but also expose it to external attacks. Eventually, it will become completely useless. Also, if mining becomes unprofitable, miners will quit the network in mass, causing a loss of liquidity that will usher in the death of Bitcoin.

The paper continues that in order for Bitcoin to survive, “the only fundamental remedy would be to depart from proof-of-work, which would probably require some form of social coordination or institutionalization.”

Proof of Work (PoW) is a mechanism or protocol for authenticating new entries on Bitcoin blockchain. It also governs changes to the network. Since its inception in 2009, Bitcoin has been using PoW as it’s consensus mechanism.

It remains to be seen  whether Bitcoin will become the world’s reserve currency as Max Keiser believes, or whether it will come to a sad end as Nouriel Roubini, Warren Buffet and all other crypto naysayers think.