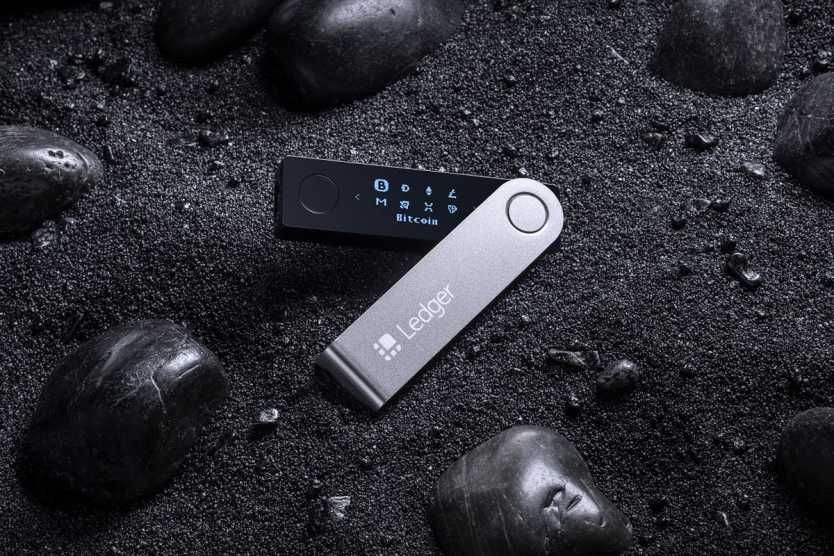 According to Pascal Gauthier, the CEO of cryptocurrency hardware wallet Ledger, the recent hack of the top ranking crypto exchange—Binance, has led to an increase in sales of his company’s products. This spike in sales is born out of the people’s fear for the safety of their funds.

The CEO made this known recently at the Atomic Swap conference in New York.
He revealed the increase in sales during the discussion on the future of money and the importance of security in the cryptocurrency space.

Binance which was recently hacked lost about $40 million to the security breach. The hackers reportedly exploited the exchange’s API, 2FA, and withdrawal validation areas. The exchange has since then made some “significant changes” to these areas.

Furthermore, Gauthier revealed that Ledger believes cryptocurrencies are a “great technology” that has a weakness in securing “the endpoint and the private keys.”. He also mentioned that Binance getting hacked is a major sign that the industry is still in its early stages.

We believe the security needs to happen, and we are very excited about building the security layer for the industry.

The cryptocurrency hardware wallet manufacturer received a $2.9 million investment from Samsung earlier this year, also stressed how stressful delivering a product crucial for users’ security, and that security becomes once more people and funds enter the market.

The firms recently started the shipment of its latest products, the Nano X. A product whose shipment was previously scheduled for March but later delayed due to technical issues. The Ledger Nano X is a Bluetooth enabled hardware wallet with a display screen and more secure protocol. 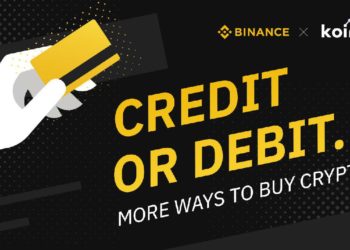 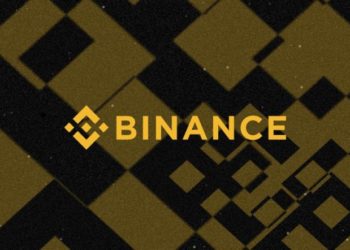