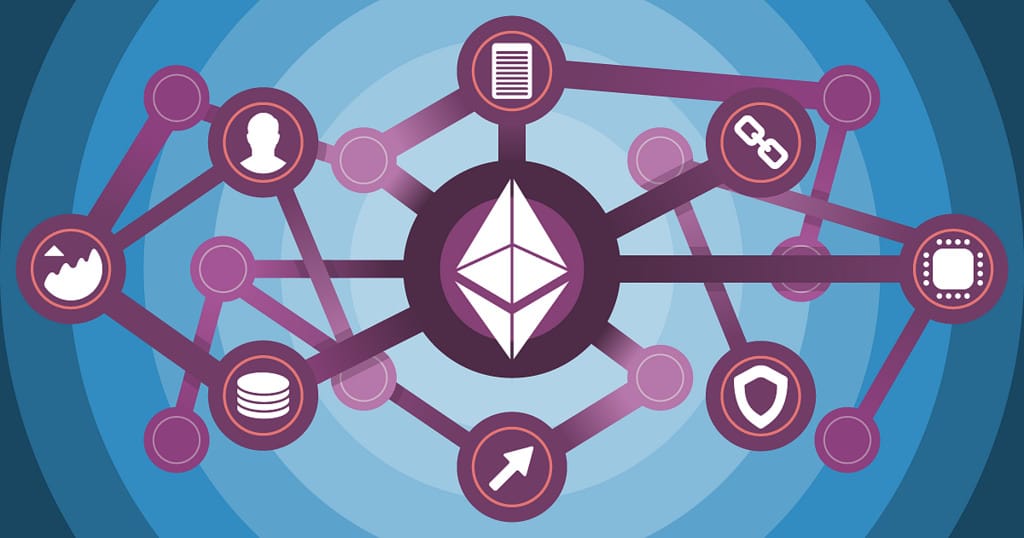 A voting platform built on Ethereum blockchain – Horizon State – has been shut down indefinitely. As soon as the company winded operations, its native cryptocurrency dubbed Decision Token (HST) faced a significant setback as it plummeted 56%.

On their official Facebook page, the blockchain startup based in Australia said they are shutting down operations as it is facing an expensive lawsuit that it can’t afford to fight in court.

“This is one of the most difficult decisions we have had to make in our lives, but we simply have no options available to us to fight this further.

We would like to thank our amazing community who have supported and journeyed with us over the last two years. Without you, we could never have achieved the milestones that made Horizon State a technology pioneer, and put Australia and New Zealand on the map as destinations for blockchain innovation.”

The company has remained tight-lipped on this issue. It did not reveal the details of the lawsuit in the post. However, it has assured its clients that the legal action has nothing to do with the business.

“While we can’t reveal many details of the cause, we can at least say that it has nothing to do with the business — which has been taking consistent strides forward to new heights — and everything to do with a recently-served legal case in Australia.”

Founded in 2017, Horizon State focuses on building a decentralized engagement and decision platform. It aims at revolutionizing the way people vote and make decisions by utilizing the blockchain to create a secure digital ballot. Its fundamental mission is to restore confidence in governments and organizational mechanisms and processes through an accountable and immutable consensus.

Early this year, the government of South Australia reportedly contracted Horizon State to conduct an official election using blockchain technology, according to Micky. 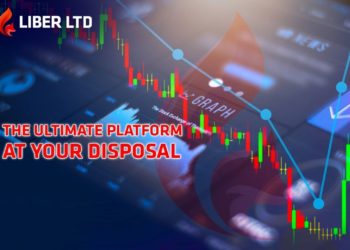