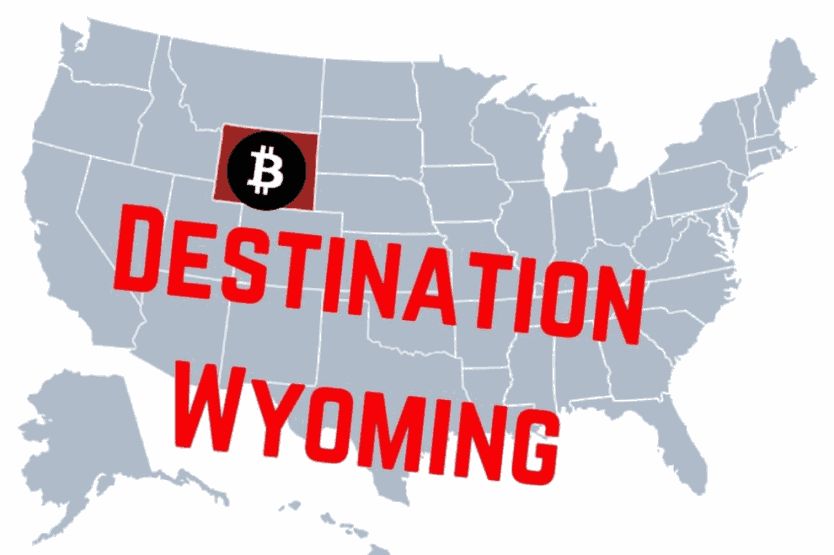 The State of Wyoming has recently passed two revolutionary blockchain related bills. These two new crypto-related bills are expected to get signed into law by the Governor of the state Mark Gordon soon.

These two bills namely, the special-purpose depository institution (SPDI) bill (HB074) and the corporate stock token bill (HB0185) are bills which are strongly in the favour of the Wyoming crypto community as it helps establish a clear regulatory framework for blockchain entrepreneurs and cryptocurrency investors.

The first bill, the SPDI bill help blockchain entrepreneurs currently at risk of their bank accounts getting close without warning. The other bill which is the corporate stock token bill makes it possible for corporations to issue tokenized stocks instead of paper stock certificates.

Speaking on why these bills are revolutionary and why it is a major step forward for the entire crypto industry, Caitlin Long, co-founder of the Wyoming Blockchain Coalition, recently made some tweets addressing this.

“The special-purpose depository institution (SPDI) is especially important. It helps solve the blockchain sector’s problem of difficulty accessing basic US dollar-only bank accounts, which very few banks offer to start-ups. Many horror stories of start-ups shutting down because banks closed their accounts.US businesses that lose their bank accounts go out of business. For example, the IRS requires withholding taxes to be paid electronically via a bank account. It’s critical to the success of the blockchain sector that more than just a few banks serve the industry for basic checking/payroll/cash management accounts.” “The SPDI bill creates a state-chartered, non-lending, 100% reserve depository institution for businesses only. Very important – SPDIs aren’t FDIC insured. As Senator Driskill said during a lively Senate debate, “Wyoming is creating an unbullyable bank” because the FDIC can’t bully SPDIs.” Long continued.

Wyoming is a Trendsetter

With this move, the state of Wyoming has established itself as a trendsetter in the US when it comes to establishing clear guidelines and framework for the blockchain industry.