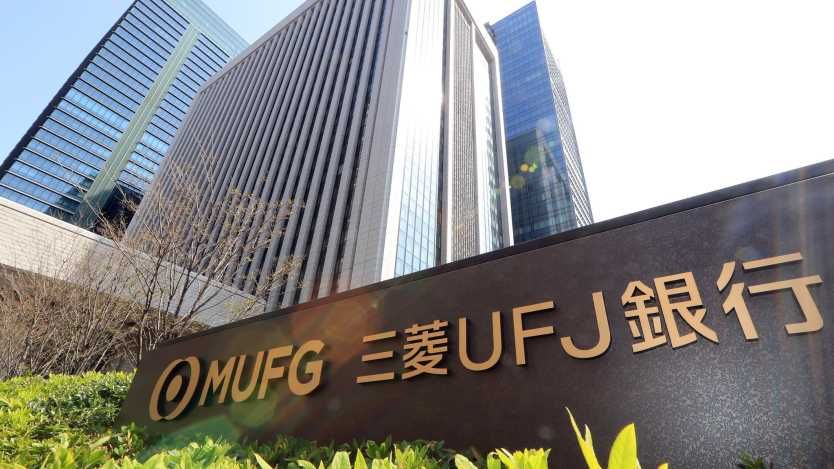 Mitsubishi UFJ Financial Group (MUFG), a leading Japan-based bank has recently announced that it will be launching a blockchain based payment system by 2020. MUFG is the world’s fifth-largest. bank.

The bank will be collaborating with the United States content delivery network- Akamai, on this project. According to the official press release announcing its intention, it was made known that the platform is going to be ready by the first half of 2020.

The proposed platform is identified as the “Global Open Network, ”. Counting on its wealth of experience and market dominance, the bank plans to use the platform to increase its market share in the blockchain payments market.

Last year Akamai and MUFG also made it known that they will be collaborating on a project. Then, an outline was issued. The proposed project turns out to be Global Open Network which now has a launch date set for 2020.

The press release announcing the collaboration last year stated that:

“The new payment network will be a diverse payment service equipped with an interface that can be used as a communications network, and including functions for the transfer and management of value through blockchain,” “This will allow for a significant reduction of transaction costs for all kinds of payment services, and could support a large expansion in transaction numbers.” it continued.

Since the beginning of the year 2019, MUFG has been in the news for its involvement in several blockchain oriented projects. One of these projects includes the initiative to develop a remittance corridor with Brazil using Ripple (XRP). Also, last year, the leading financial institution hinted that it would begin the process of launching its own cryptocurrency this year. If all goes according to plan for the bank, it would be establishing itself as a force to reckon with in the blockchain industry in years to come. 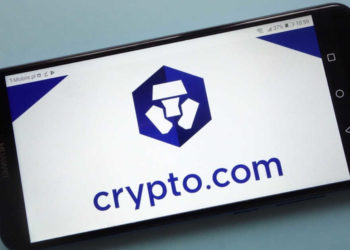 Crypto.com has rolled out their Pay Your Friends app today, a social finance app that also allows for direct feeless... 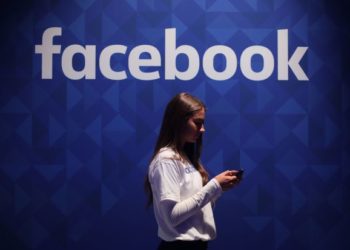