WikiLeaks Has About Over $46 Million Bitcoin Stored Up 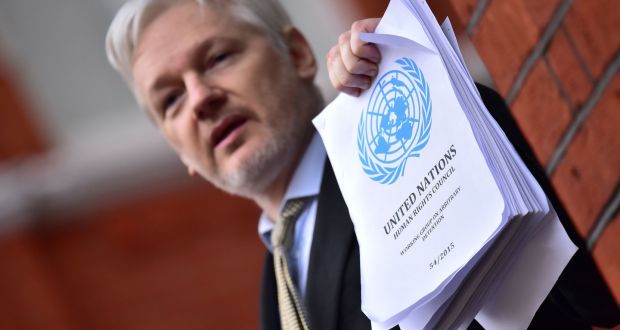 A recent report has revealed that due to the number of coins available in its known wallet address, WikiLeaks has possibly accumulated over $46 million in Bitcoin.

According to a user on Bitcoin’s subreddit section who goes by the name “Boredguy32” the firm may have stored up around 4,054 BTC which is worth $46.2 million. He revealed that WikiLeaks changed wallets in 2018 but after analyzing both wallets, the exact amount of BTC that the organization had acquired was revealed.

The major part of the discovered amount of BTC is likely to have been gotten from donations sent in by people hoping to support the organization in its quest to expose government secrets. These donations reportedly reached a total amount of $22 million.

Julian Assange of WikiLeaks Received About $30,000

Also, when the founder of WikiLeaks, Julian Assange was taken into custody by the authorities, a defence fund was created for and the total amount of donations received was around $30,000.

The possibility of the organization still having up to the $46 million is not known but considering the type of operations that the organization is running, some of the money must have gone into the payment of legal bills and to support the modalities needed to expose secret information.
However, if WikiLeaks really sold all its bitcoins, then it would reminiscent of Laszlo Hanyecz and the 10,000 BTC payment for few pizzas.

Furthermore, WikiLeaks reportedly launched its first BTC wallet in mid-June 2011 placing it in the category of early adopters. But there is a possibility that the organization started utilising BTC long before that. The anonymous founder of Bitcoin Satoshi Nakamoto said on a Bitcoin talk forum in 2010 that:

“I make this appeal to WikiLeaks not to try to use Bitcoin. Bitcoin is a small beta community in its infancy. You would not stand to get more than pocket change, and the heat you would bring would likely destroy us at this stage.”

When Satoshi Nakamoto invented Bitcoin in 2009, very few people knew about it. After some time, the cryptocurrency took over... 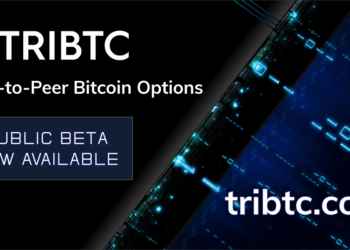