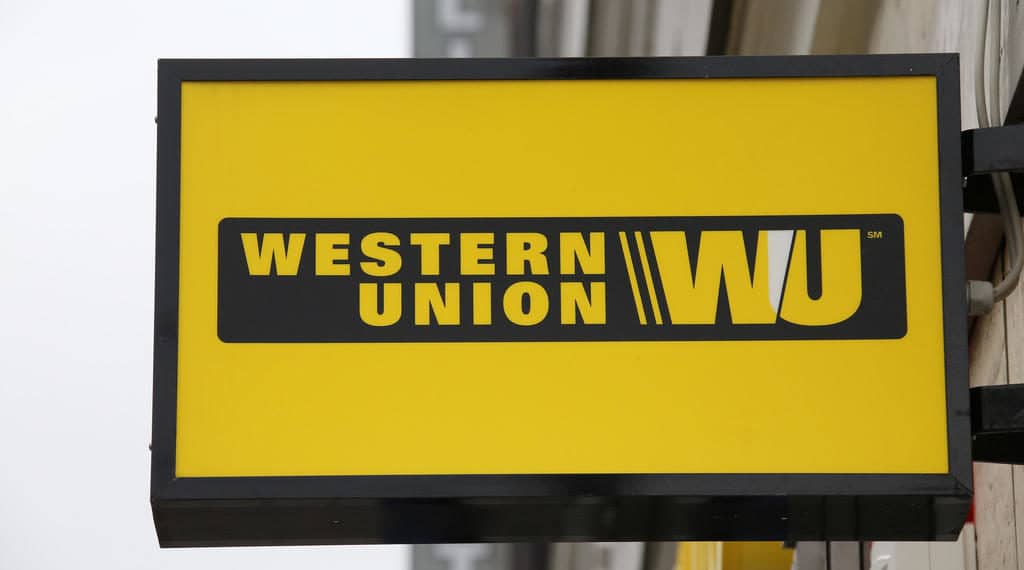 Western Union (WU), known for handling the transfer of money from immigrants around the world, has revealed it would be ready to include cryptocurrency payment option in the future.

In a video released yesterday, Odilon Almeida, the President of Western Union Global Transfer, said that if any company was best placed to help bridge the gap between cash and the digital world was WU.

“Western Union is ready today to adopt any kind of currency. We already operate with 130 currencies. If we one day feel like it’s the right strategy to introduce cryptocurrencies to our platform, technology-wise it’s just one more currency.

I think cryptocurrency may become one more option of currency, or assets, around the globe to be exchanged between people and businesses. If that happens, we will be ready to launch.”

The global remittance giant has confirmed that it has access to more than 0.5 million retail locations and billions of bank accounts.

Since 2015, Western Union has been evaluating blockchain technology and testing transactions with the San Francisco-based startup Ripple, the parent company of the cryptocurrency XRP.

However, a few months into the test, the money transfer service said it is yet to see a financial benefit. Hikmet Ersek, CEO of Western Union, released a statement stating that they haven’t realized any significant cost savings from the Ripple trials.

Responding to Ersek’s claims, Senior Vice President of product at Ripple Asheesh Birla argued that ten transactions by the company in 6 months weren’t enough to draw such a conclusion. He said:

“If they were to move volume at scale, then maybe you would see something, but with 10 [transactions], it’s not surprising that they’re not seeing cost savings. They do millions of transactions a month, and I’m not surprised that with ten transactions it didn’t have earth-shattering results.”