We will be taking into account historical price trends, developments, and market opinions for VET so that we can create a VeChain price prediction for May 2020.

VeChain is the name of a blockchain project and coin that were created for supply-chain management and tracking.

On a 7 day-weekly chart, the coin started trading at $0.0040 and reached $0.0048, where it met heavy resistance, which pushed the coin back to $0.0044. The VeChain price graph has indicated the start of a bearish movement, as the coin went below crucial $0.0045 support levels. 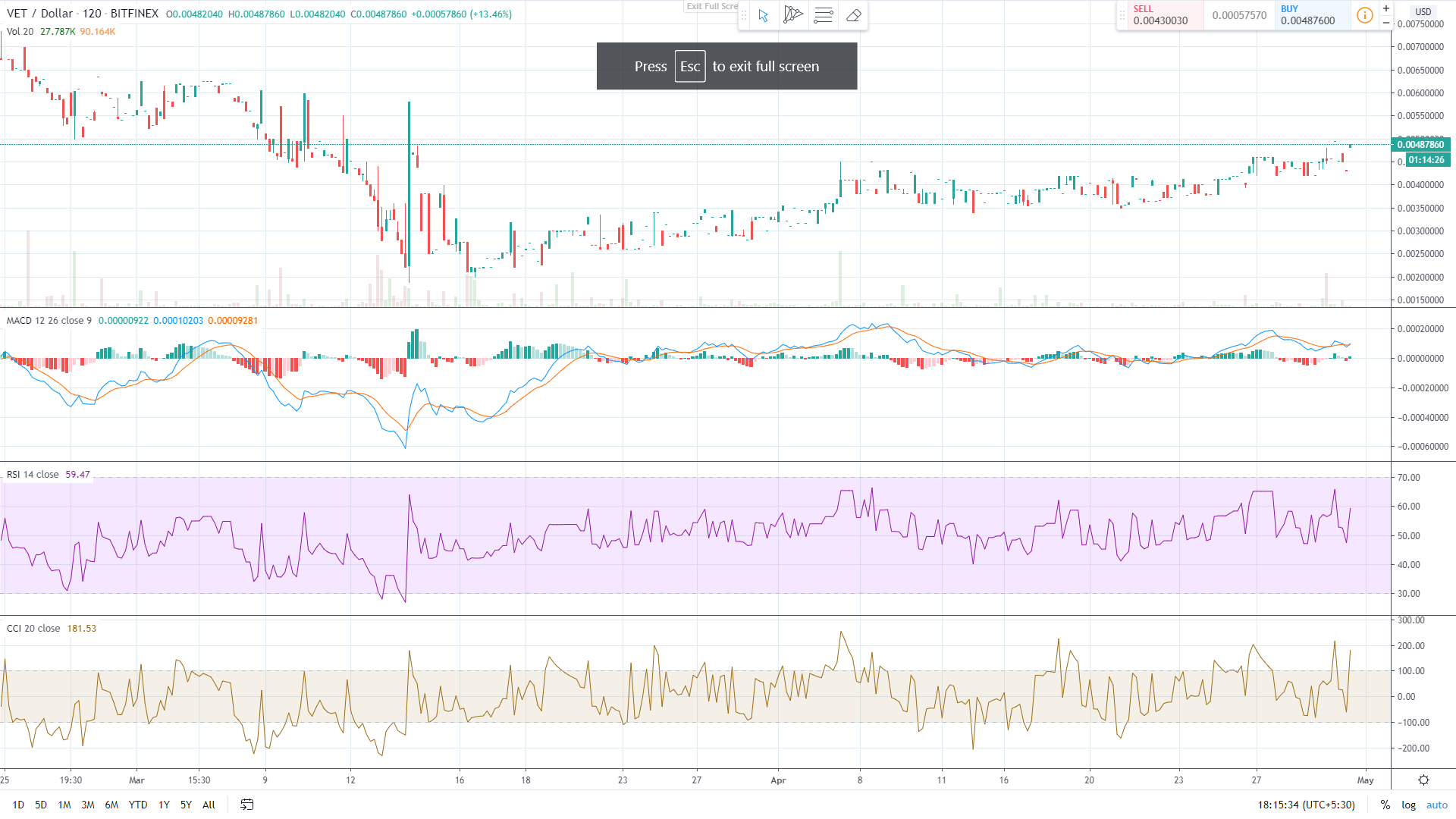 On April 29th, although VeChain successfully surpassed $0.0045, it did not manage to hold on to its gains, closing the day at $0.0043. It is now crucial for VeChain to maintain itself above $0.0045 in order to further move up to $0.0050. If the coin fails to do so, a significant correction is in store, which would bring the coin down to the major support level of $0.0035.

VeChain’s (VET) has recently revealed a collaboration with Tricol Group, a company that makes protective masks, which will integrate VeChain NFT into over 200,000 KN95 masks that will allow buyers to prove the authenticity of the masks, stated reports from April 8, 2020.

According to a tweet by Real Items, Tricol Group has a daily capacity of 200,000 KN95, and all orders produced via its partner firms as well as on realitems.io will have integrated a VeChain NFT for product authenticity.

KN95 masks have been reported to be just as functional as N95 respirators, and users will have the means to track their origins through blockchain digital certificates.

As VeChain is a legally compliant blockchain solution for the supply chain in China, the VeChain Foundation has partnered up with the Chinese General Council of Anhui Tea Industry Association. This collaboration enables 670 Chinese companies from the tea industry to implement the VeChain Thor blockchain.

Another partnership of VeChain is with Shanghai Gas (Group) Co. Ltd., a big energy provider in the Shanghai Metropolitan, revealing their intent to build a blockchain-enabled energy project.

The Crypto.com exchange revealed on April 29th that it would start supporting VeChain (VET) trading on its platform. Also, stakers of their exchange’s native coin, CRO, will be able to buy VET at a discounted rate of 50%. Three VeChain pairs will be listed: VET/BTC, VET/USDT, and VET/CRO.

The Foundation has also publicly announced the release of the new version of VeChain Thor blockchain. According to reports, VeChain Thor version 1.3.3 is designed to enhance maintenance, performance, and user experience.

From their posts on Github, the new version will have the following changes:

Since several sites have issued their own VeChain price prediction, and as usual, we will be including some of them to better convey the general market sentiment for VET.

Digitalcoinprice’s VeChain price prediction is once again very optimistic, expecting a trading price for VET of $0.00754291, with an increase of 73.29%.

Bitverzo’s VeChain price prediction extends for all of the days in May, along with their average, minimum, and maximum values.

Gov.capital projected that VeChain will start May with a maximum expected price of $0.0056235 and a minimum price of $0.0041565. The site also posted daily predictions for the rest of the days in May.

WalletInvestor posted daily predictions for the next 10 days of May, also including the minimum and maximum values of the coin for each individual day.

With this, we conclude our VeChain price prediction. From what we can see on other cryptocurrency prediction sites, VET will largely have a positive price movement, but the charts are showing that there will be a correction soon. Whether it will be a short correction or a long bearish period, we have no way of knowing.

Read more articles related to this subject:
VET
Notice: The information in this article and the links provided are for general information purposes only and should not constitute any financial or investment advice. We advise you to do your own research or consult a professional before making financial decisions. Please acknowledge that we are not responsible for any loss caused by any information present on this website.
Continue Reading... 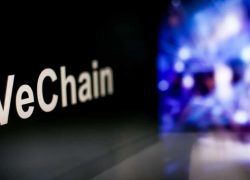 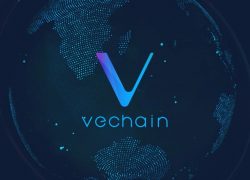 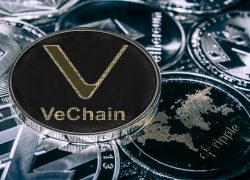 VeChain (VET) Price Prediction and Analysis in February 2021
Cryptocurrency price prediction and analysis help investors to make the best investment decisions. In this article, we will i...
Published under:
VeChain Analysis
VeChain VET
Price at writing: $0.027926
Now: $0.229536 721.94%
Read More
We Recommend
Advertisement
Advertise with us