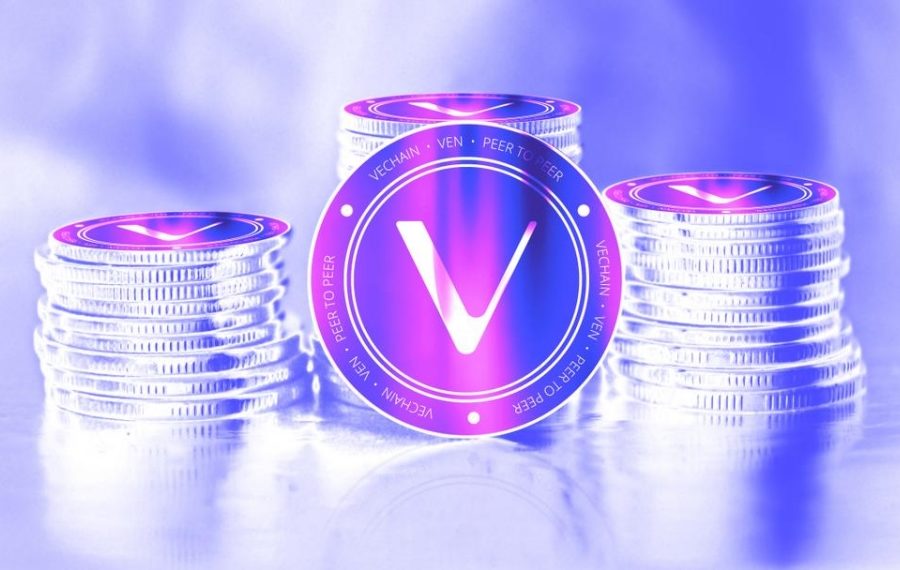 In today’s VeChain price prediction, we will be taking into account past price trends, project achievements, and market sentiments to project what price VET might reach in December 2019.

The concept of VeChain first came about in 2015, developed by Sunny Lu and DJ Qian, but officially launched in 2018. The project’s team operates from headquarters based in big cities all over the world, including Paris, Singapore, and Shanghai. 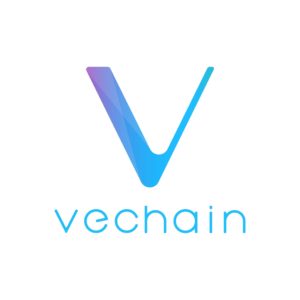 VeChain is a blockchain developed for use in the distributed business ecosystem with the aim of enhancing the supply chain management processes. In February 2018, VeChain was rebranded as VeChain Thor, as the project transitioned from the Ethereum based VEN token to VeChainThor’s native VET token.

The tamper-proof nature of distributed ledger technology (DLT) enables VeChain retailers and consumers to find out if their product is authentic and determine their quality as well. VET makes use of RFID and sensors to send real-time information to lawful users, such as the manufacturer or customer. VeChain employs smart contract technology in the second blockchain layer.

In the past years, the VeChain protocol has been implemented in a diversity of industries and services, such as luxury items, machine manufacturing, agriculture, logistics, and retail.

VET launched right after the crypto market boom in 2018, taking a serious dive from $0.006, but rebounding for a while to $0.02. However, VeChain did not manage to keep this price for long and then entered a prolonged correction phase.

Some speculate that missing the 2018 crypto market wave means that VET missed out in reaching its all-time high.

But in spite of not having a good head start like other cryptos, the last months of 2019 have been good to VeChain, as the coin has an accumulated growth of almost 20%, which is one of the best progress seen in other altcoins of its size.

On December 1st, the coin reached tested $0.007 resistance levels and successfully surpassed them, as in the latter part of the day, it kept on increasing in value.

The current resistance, pivot, and support levels calculated for VeChain are:

The most promising aspect of VeChain is its list of strong partnerships with top companies and organizations. Together with VeChain, they are developing and testing solutions with real applications.

Some of the partnerships of VeChain include big companies, such as BMW, DNV GL, Kuehne & Nagel, Renault, PWC, and also with the government of Xi’an, China.

The site of Vechain does not feature an official roadmap, and the only thing related to future development in that 2019 is reserved for “VeChain Ecosystem Expansion”.

The Foundation announced that this New Year, it aims to “grow the transactions with business value and build infrastructure services around the VeChainThor blockchain to facilitate mass adoption.”

Its Github page features 38 repositories, and only 3 people working on it, but the updates seem to be done on a regular basis. VeChain is supported by nearly 100 exchanges and many wallets.

To better illustrate market sentiment, we have also included various sites that have made their own VeChain price prediction.

Walletinvestor’s technical analysis-based price prediction for VeChain shows that they believe the coin will be $0.003 by the end of 2019,

Smartereum believes that VeChain’s price will not go above the $0.011 value in 2019.

Digitalcoinprice’s projected price for VET in the last month of 2019 is rather optimistic, as it expects the coin to reach $0.01460409, which signifies an increase of 89.7%.

Coinswitch predicted that the coin is expected to reach $0.20 by the end of 2019, which is highly optimistic if you take into account its current price.

The Coinpredictor site expects that in one month from now, Vechian will depreciate with -54.2 %, which will place the coin at a price of $0.00016.

From what we have observed, the market opinion is rather divided when it comes to a VeChain price prediction for December 2019, but none of them were exaggeratedly optimistic. The only factor that could work in VeChain’s favor would be its list of partnerships or the release of a new product in collaboration with one major company. 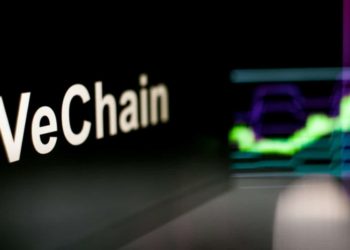 Today, we will be looking at some of the past price trends, developments, and market opinions for VET so that... 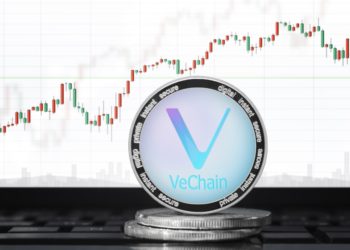 Today, we will be examining some of the past price trends, developments, and market opinions for VET so that we... 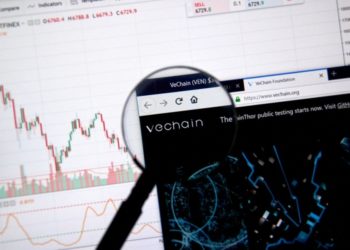 We will be taking into account historical price trends, developments, and market opinions for VET so that we can create... 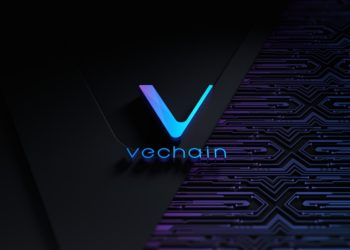 We will be looking at some of the past price trends, developments, and market opinions for VET in order to... 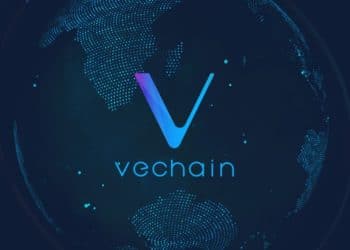 We will be trying to formulate a VeChain price prediction by looking into the past price trends, developments, and market...