Recent times has seen the addition of institutional money into the crypto market. The latest addition to this is likely to be coming from the University of Michigan’s endowment, which has a current valuation of around $12 billion. A recent report making it known that the endowment fund is looking toward investing some more money into Andreessen Horowitz’s cryptocurrency fund a16z has surfaced.

According to a meeting agenda which was recently published the university has invested an estimate of $3 million to Horowitz’s $300 million crypto fund in June 2018 and right now it is looking to increase its commitments with the funds.
So far, no number has been disclosed, but it is surely expected to surpass their previous commitments.

The meeting agenda further added that “as opportunities related to crypto networks transition from being undefined to becoming more visible and sharply defined, the need for a separate thematic fund may recede.”

The $300 million funds which were launched last year by Andreessen Horowitz is focused on investing in cryptocurrency-related technology companies at different stages. The fund already has investment from endowment funds like the endowment of Yale University.

While launching the fund, Andreessen Horowitz’s general partner Chris Dixon said that it “plans to invest consistently over time, regardless of market conditions,” adding: “If there is another ‘crypto winter,’ we’ll keep investing aggressively.”Michigan’s endowment value climbed to about$12 billion last October. Its chief investment officer Erik Lundberg said at the time that the performance was “sufficient to sustain and grow the endowment in real terms, net of spending.”

There has been an increase in the number of Endowment and pension funds investing in the blockchain and crypto space. Last week, two public pension funds– Fairfax County, Virginia’s Police Officer’s Retirement System, and Employees’ Retirement System – started backing a Morgan Creek Capital’s crypto-focused venture fund which raised a total of $40 million. 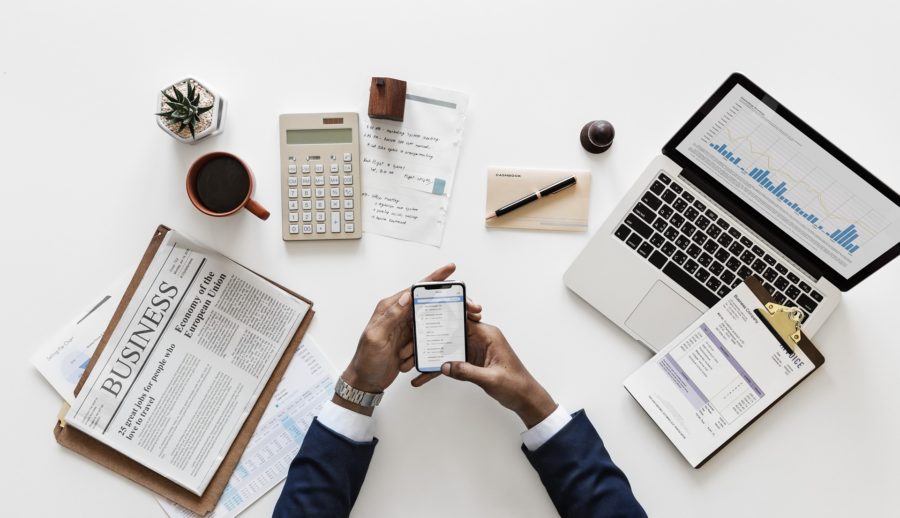 In spite of the crypto market’s recent bearish tendencies, Pantera Capital is looking to gather $175 million in funding from...