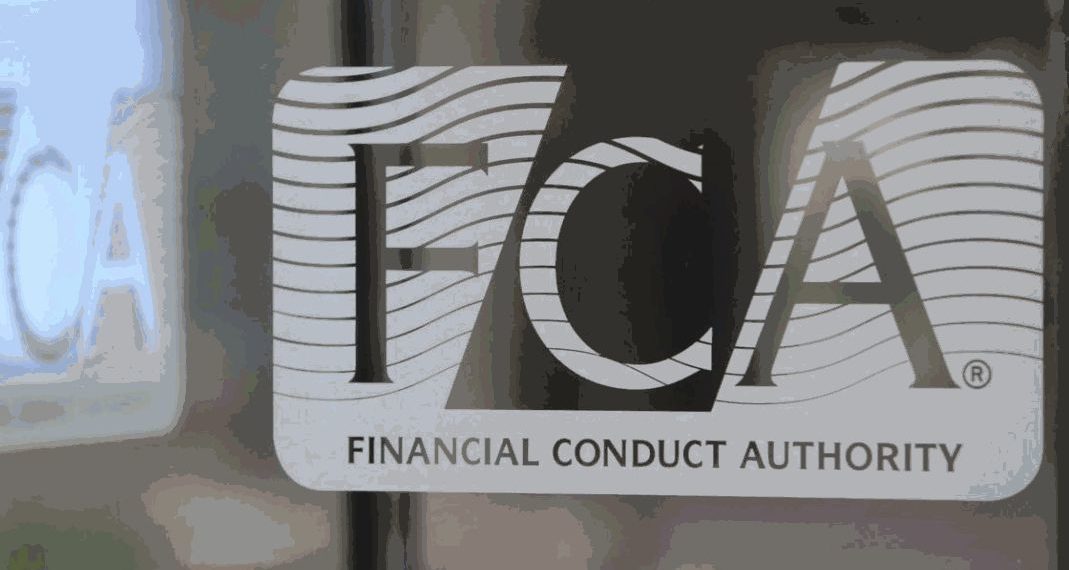 According to a recent report, a notice has been issued to investors by the British Financial Conduct Authority (FCA) about a fake company posing as the Swiss Investment Corporation an FCA-authorised firm that offers crypto investments and another company which is a copy of Goldman Sachs,

The financial regulator when further to backlist the company which has its domain name registered at swissinvest.biz. The scam firm reportedly claims to offers services similar to the one found on the swiss-investissement.com and carries out other fraudulent activity.

The fake company reportedly divides its proposed investments into the safest assets like precious metals, and the most successful, that is, major virtual currencies such as Ether (ETH), ripple (XRP), and bitcoin (BTC).

Also, another warning was issued against Goldman Sachs Asset Management International which is a copy of major global investment bank Goldman Sachs.

In its warning notes concerning both cases, the FCA highlighted the risks of a cold call from firms posing as legitimate financial institutions.

This news come after the FCA earlier warned investors against another fraudulent company pretending as ICAP Europe Ltd a legitimate firm authorised by the FCA in May 2019. The clone company called ICAP Crypto is neither authorised nor registered by the FCA.

In other news, the FCA made it known in May that over $34 million have been lost between 2018 and 2019 by local crypto investors because of frauds related to virtual currency and foreign exchange (forex).  This was after the British regulator conducted research and the results revealed that individual loss due to fraud reduced from $76,000 to $18,500 while total losses decreased by $14 million. 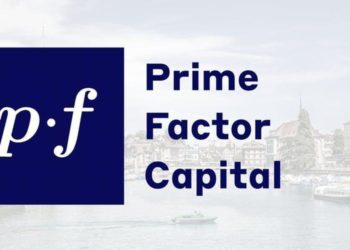 A recent report has revealed that Prime Factor Capital is now the first crypto hedge fund to be approved by... 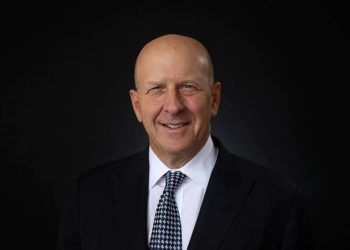 Goldman Sachs Plans to Launch Its Own Digital Currency

Based on a recent report, David Solomon, the Chief Executive Officer at Goldman Sachs has revealed that the firm plans... 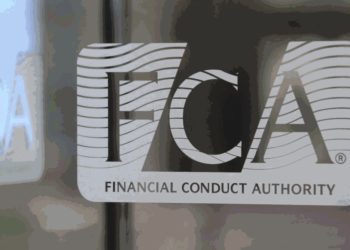 According to a recent report, the U.K Financial Conduct Authority (FCA) which is the major financial regulator in the United...

Goldman Sachs CEO: The Bank Has no Plans For a Crypto Trading Desk

Goldman Sachs, one of Wall Street's leading financial institution has recently made it clear that it has no intention or...