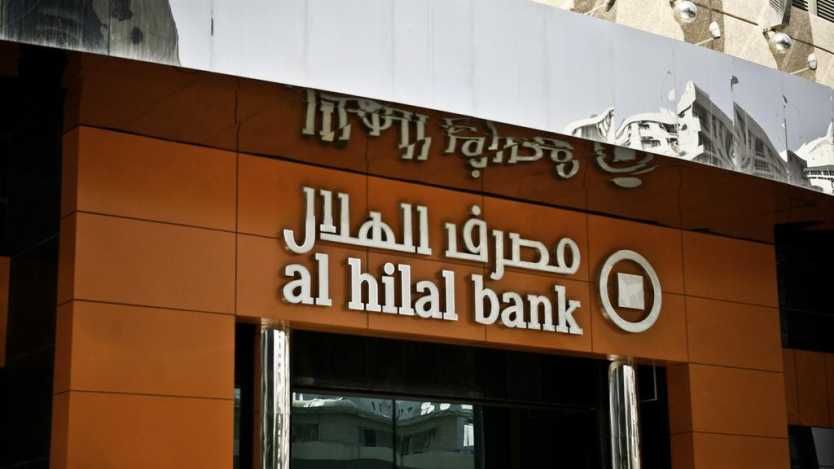 Based on some recent reports, the Middle East is rapidly becoming a blockchain technology hub. In light of this, a state-owned financial institution in the United Arab Emirates, Al Hilal Bank, is now the first Islamic bank in the world to execute a Sukuk (Sharia-compliant bond) transaction making use of blockchain technology.

According to the report, the Islamic bank made use of DLT to settle and resell a yet to be disclosed portion of a US$0.5 billion worth of Sukuk which was issued in September and is expected to mature in five years
The CEO of the bank, Alex Coelho, made it known that integrating blockchain into Sukuk is aimed at making the transactions conducted safer and still within the confines of Islamic law.
He made this known in a recent statement which reads:
“The advantages of using smart contracts range from safer transactions with robust Shariah compliance to the unlocking of new opportunities, ”
Already dubbed “smart Sukuks” sukuks completed using DLT is definitely going to increase efficiency during the course of the transaction and in the end help to reduce the expenses incurred during the process of selling and settlement.

Although this will be the first time an Islamic bank will settle regular bond using DLT. It is important to note that this is not the first time blockchain technology will be used to settle regular bond. According to a previous report, the World Bank settled a two-year bond worth about $73 million on the Ethereum network. This was about three months ago.
According to the report, the bond issued by the World Bank was priced at a 2.251% yield. The purpose of the bond was to mainly to raise funds from public investors. The raised fund is expected to get invested in development activities in emerging nations.

Distributed ledger technology (DLT) is currently being investigated by the U.K Department for Work and Pensions (DWP) in order to... 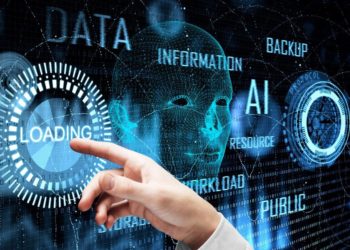 Solve.Care and CPChain Partners to Merge Artificial Intelligence With DLT for an Improve Healthcare System

In a move that is expected to successfully merge Artificial Intelligence with blockchain technology for the benefit of the healthcare... 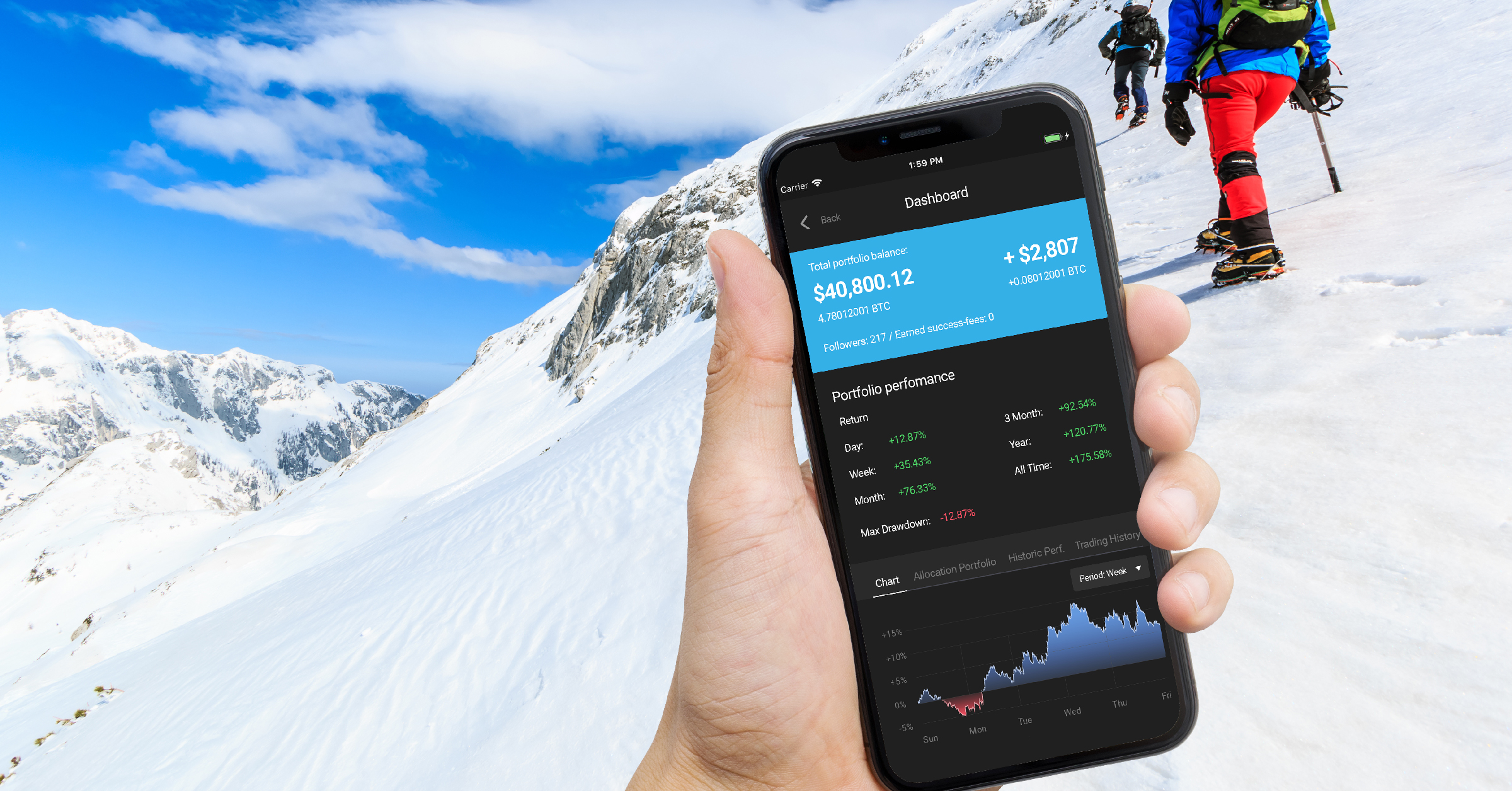 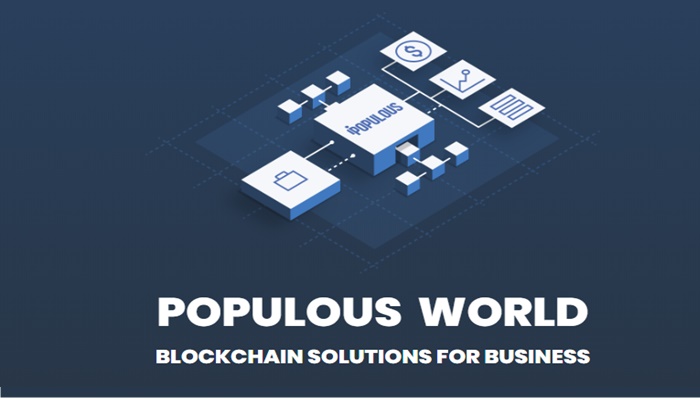 There has been quite a buzz in the crypto space lately. There have been funded new blockchain projects while others...