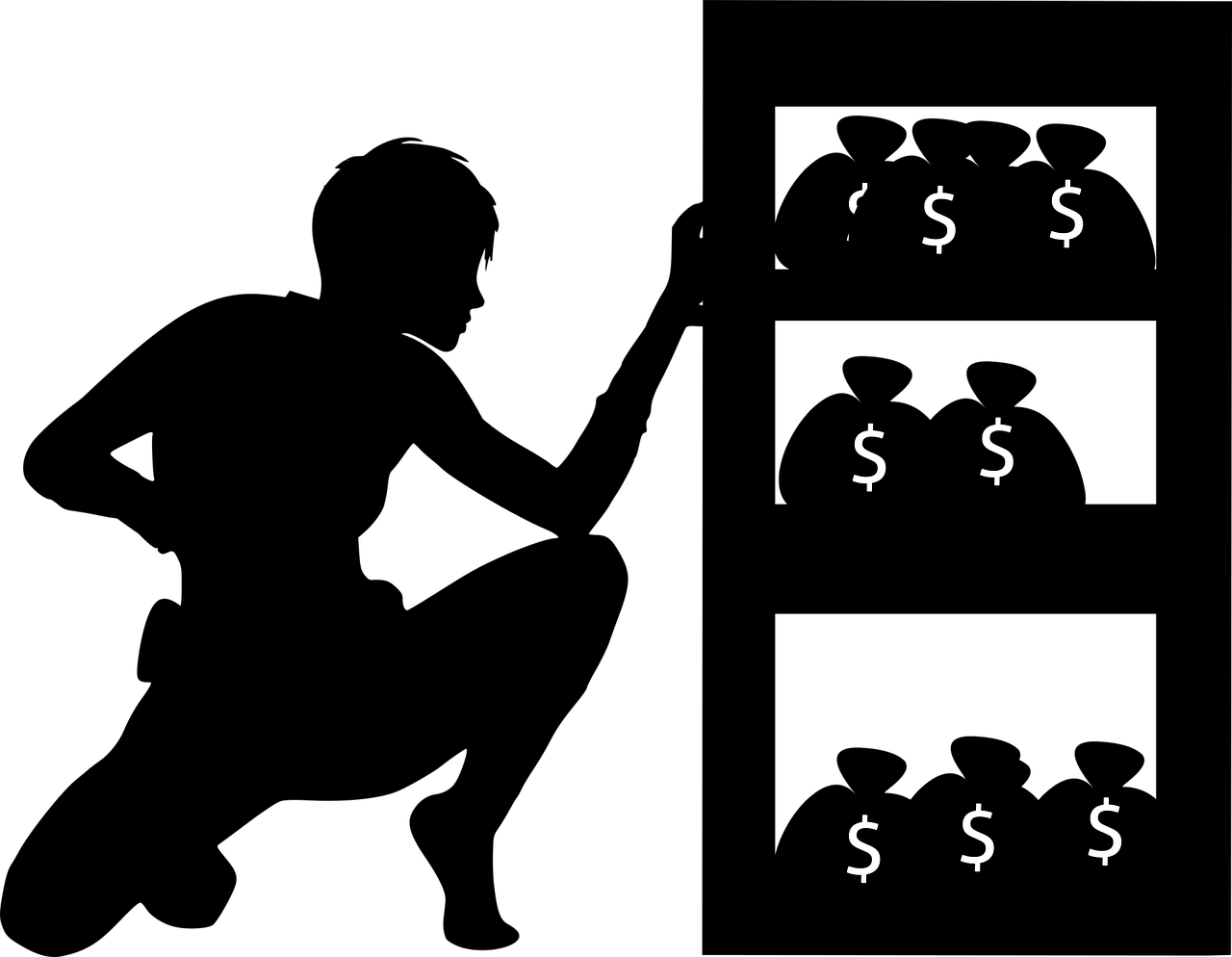 The operation was begun after the cybercrime unit of the Turkish authorities obtained several complaints from victims. About 14 people had informed the police about their compromised crypto wallets.

The police launched an investigation against a group of cybercriminals that had purportedly hacked victims’ email addresses and cryptocurrency wallet passwords and account details.

On the 26th of last month, 11 suspects were arrested in connection with the crime in different locations. One suspect was released while 11 are in custody, at the time of writing.

Furthermore, police have also confiscated 18 cell phones, 22 memory sticks, SIM cards, and two fake ID cards. The suspects allegedly used some of the seized devices to carry out the hacks.

The amount of stolen BTC is worth over $80,000, according to prosecutors. The suspects allegedly moved the stolen crypto coins to multiple wallets and consequently trading them for fiat, the article reports.

Law enforcement officers tracked the criminals who attempted to withdraw fiat currency from multiple ATMs and banks. Security cameras captured Their activities and movements. Police said investigations are ongoing, and they are on the hunt for more suspects.

A few months ago, several news outlets reported that traffic coming to bitcoin.org had risen by almost 50% in the wake of the crashing of Lira.

Turkey is one of the states to come under fire from the Trump administration trade war. The Turkish Lira has allegedly plummeted more than 45 percent against the United States Dollar so far in 2018. Similar to what we’ve seen in Iran, North Korea, and Venezuela, three other nations crippled by US sanctions, Turkish citizens are seeking refuge in cryptocurrencies.