TrueDigital Holdings Plans to Start Offering Bitcoin Derivatives For Investors in the U.S 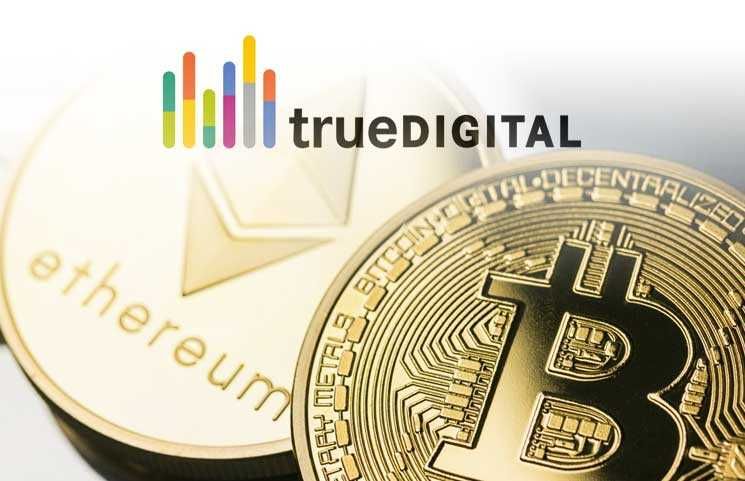 Based on a recent report, institutional cryptocurrency platform TrueDigital Holdings has made it known that it intends to start offering bitcoin derivatives for U.S. investors.

A statement released on 11th July revealed that the firm has reached an “agreement in principle” to secure designated contract market (DCM) and its swaps execution facility (SEF) registrations with the U.S. Commodity Futures Trading Commission (CFTC) from a company known as True EX.

The firm then stated that the contract is pending approval from the U.S. Commodity Futures Trading Commission (CFTC). If the deal pulls through, it is expected to help launch a “fully regulated” digital assets derivatives exchange which will outline trueDigital’s bitcoin physically deliverable swaps which the company says have been self-certified with the CFTC.

Further reports have revealed that the company intends to add more crypto derivatives.

“A trueDigital owned and operated regulated exchange is the natural step in our evolution toward achieving our goals. Adding the exchange to our ecosystem delivers a complete end-to-end offering, currently unavailable today, that encompasses tokenisation, payments, market data and settlement for the benefit of our clients and partners.”

Also, if the deal is successful, TrueDigital will become one of the few exchanges which offers regulated crypto derivatives in the United States and will be a major competition for LedgerX which released a bitcoin derivative offering in October 2017.

“Institutional investors and commercial partners are ready for a regulated and liquid marketplace to gain exposure to and hedge these increasingly important digital currencies and commodities,”

“But the marketplace is sorely lacking the necessary foundation, infrastructure and platforms that institutional investors have come to expect in other important markets.” he continued.