Top 7 Blockchain Stocks to Invest in 2019 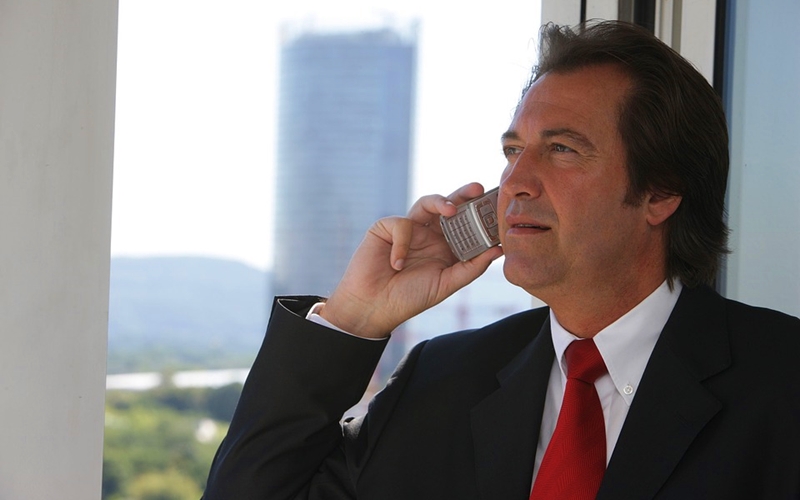 More and more large-cap companies are showing interest in either using or developing blockchain-based products. Investors that are more conservative and prefer a traditional and safer approach, might think of investing in stocks of companies working with blockchain technology.

This type of investing does not require you to go through the lengthy process of purchasing cryptos on an exchange, managing a wallet or having to worry about the price fluctuations, security, and documentation.

In today’s article, we shall be looking at some of the best blockchain stocks of 2019 you can put your money in.

Microsoft has been around since the 80s in the software industry and its Azure cloud computing service was the first to establish a connection between blockchain and the cloud. The tech behemoth has also linked its blockchain services to several applications, such as Office 365 Outlook and Sharepoint Online, and apps of other companies, including Twitter and salesforce.com.

The Azure Blockchain has also been implemented by big names, including NASDAQ and AT&T (NYSE: T).  Microsoft Azure runs on the Ethereum blockchain, meaning that it depends on what decisions the Ethereum Foundation makes regarding its code updates.

In spite of the market’s ups and downs, Microsoft stock has fared quite well in 2018 by putting emphasis on emergent technologies like AI and blockchain.

Together with Microsoft (MSFT), International Business Machines (IBM) retains 51% of the blockchain market, but blockchain doesn’t account for a large enough income on its own.

IBM launched in 2017 the blockchain services which power CLSNet, an automated settlement and trade netting processor which deals with overseas exchange transactions which aim to reduce the extra fees and hassles of converting currencies.

By collaborating with the Linux Foundation, they developed the Hyperledger Fabric, a project which specializes in developing and distributing corporate blockchain solutions. IBM plans on offering “pluggable implementations” of blockchain solutions which will be available for download at IBM Cloud as monthly subscriptions.

Nine international banks have enrolled to use IBM’s we.trade blockchain payments service, two of them being HSBC and Deutsche Bank.

This company has more involvement in the crypto industry compared to the others on our list.

HIVE owns and manages a number of mining facilities which work non-stop to produce Ethereum. The first mining farm they purchased was in 2017, and it is located in Iceland. After rounding up $100 million in funds, the company stated that it will open additional mining operations.

But taking into account the status quo of crypto mining, investors have to be very careful when they buy their stocks.

Overstock became the first retailer in the US to support Bitcoin payments, as it attempted to rejuvenate its business through this innovative technological implementation. Medici Ventures is a subsidiary of the company which invests solely in Blockchain startups that promise great potential.

But since this former retail giant has invested so much in cryptocurrencies, its stocks have been mimicking the fluctuating movements of Bitcoin’s price. In 2017 when the entire crypto market was riding the wave, its stocks increased with 130 percent but then quickly plunged with 30 percent the next year.

Amazon is a giant in the e-commerce sector that also employs technology services that are likely to gain from blockchain adoption.

Amazon Web Services (AWS) is a branch that takes care of the computing aspect that powers its e-commerce business. The company launched blockchain offerings for its corporate consumers, which allow them to create large blockchain platforms by using templates, thus enabling them to easily integrate the technology with other Amazon IT tools.

By using its AWS Partner Network (APN), the company is making new connections with companies from the blockchain space.

Amazon’s blockchain case studies have been applied in a variety of situations, from helping farmers in their field data management and bringing healthcare improvements, to supply chain management.

The parent company has many plans in store for AWS, its sales saw an increase of 46% year over year in Q3 and its operating profit surpassed $2 billion, but blockchain could bring even more customers and partnerships.

Although Mastercard comes from the global payments industry, it was surprising to learn that it has supported blockchain, a technology with disruptive potential for its sector of business, for a very long time.

Mastercard offered banks Blockchain-based alternative for carrying out transactions in October 2017, discarding traditional credit cards. Curiously enough, Mastercard came to be the second Fortune 500 company to be involved in the development of decentralized payments, succeeding IBM. Mastercard’s Blockchain does not support cryptocurrencies, only fiat, meaning that it isn’t a Bitcoin stock.

NVIDIA is one of the biggest graphics processing unit (GPU) manufacturers in the world. Its products are used in video games graphics, but they are also used in mining, due to its computational performance required for producing Ethereum cryptocurrency.

Even though the company saw a loss in stock value in Q3 of last year, the company is still one of the top providers of GPUs used for mining, and they are most likely not going anywhere any time soon. As cryptos and blockchain become more widespread, there will be more miners engaging in the process of earning coins and tokens.

With this, we conclude our list of some of the top blockchain stocks that you can invest in 2019.  Even though stock investment might be safer than directly investing in cryptocurrencies as it is a regulated sector, that still doesn’t guarantee against you losing money.