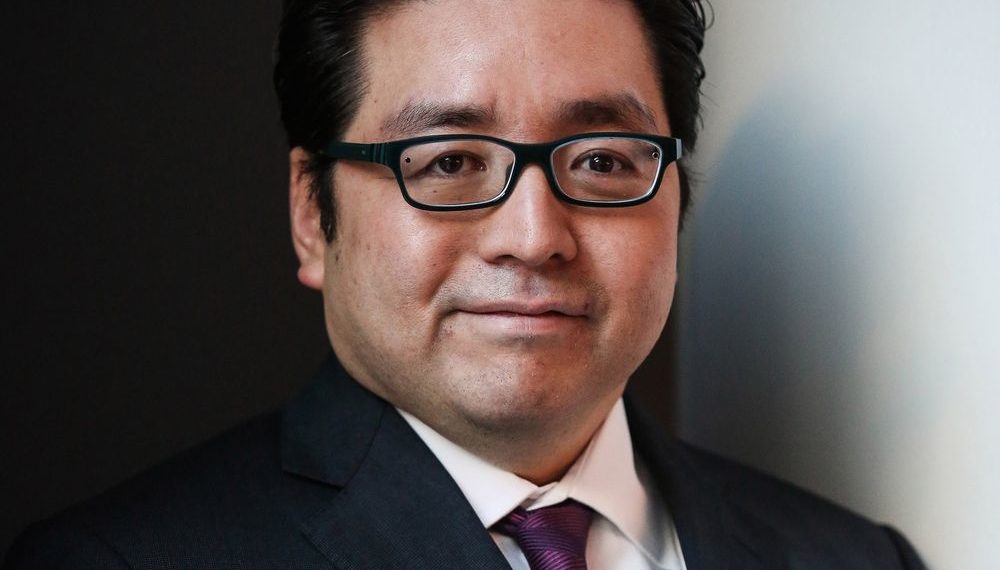 A well-known Bitcoin bull and chief analyst at Fundstrat Global Advisors, Tom Lee, said that currently Bitcoin (BTC) is “just resting” and its price could make a strong finish by the end of the year. The extreme bullish prediction comes at a time when Bitcoin is showing no signs of growth over the last few days.

“I think it’s going to be much higher by the end of the year, and potentially at a new all-time high. I think anyone who wants to have a 2% or 1% allocation to Bitcoin as a hedge against a lot of things that could go wrong – it’s a smart bet.”

Lee had previously predicted on June 18 that Bitcoin price would easily hit new highs, citing “FOMO” and institutional involvement as main drivers. The analysts made the remarks during an interview with CNBC.

August 5, 2019, was arguably the worst day of 2019 for the stock market in the US. The Dow Jones Industrial Average (DJIA), S&P 500 and the Nasdaq Composite all witnessed annual lows, thanks to the US-China trade-war turmoil that is currently heating up. It is common knowledge that during these tough times of economic and political uncertainty, investors often flee from riskier assets such as stocks and bonds to assets like gold, which is viewed as a safe haven.

“You can see it in markets. Where there’s turmoil, the local Bitcoin prices tend to surge and trade at a premium, because people are trying to find ways to protect their money.”

Lee added that the daily correlation between Bitcoin and traditional assets like credit and equities is nearly zero. Therefore, he views BTC as a great alternative to stocks and other assets. It would also be reliable as a hedge.