Today Marks the 10th Anniversary of the Bitcoin Whitepaper 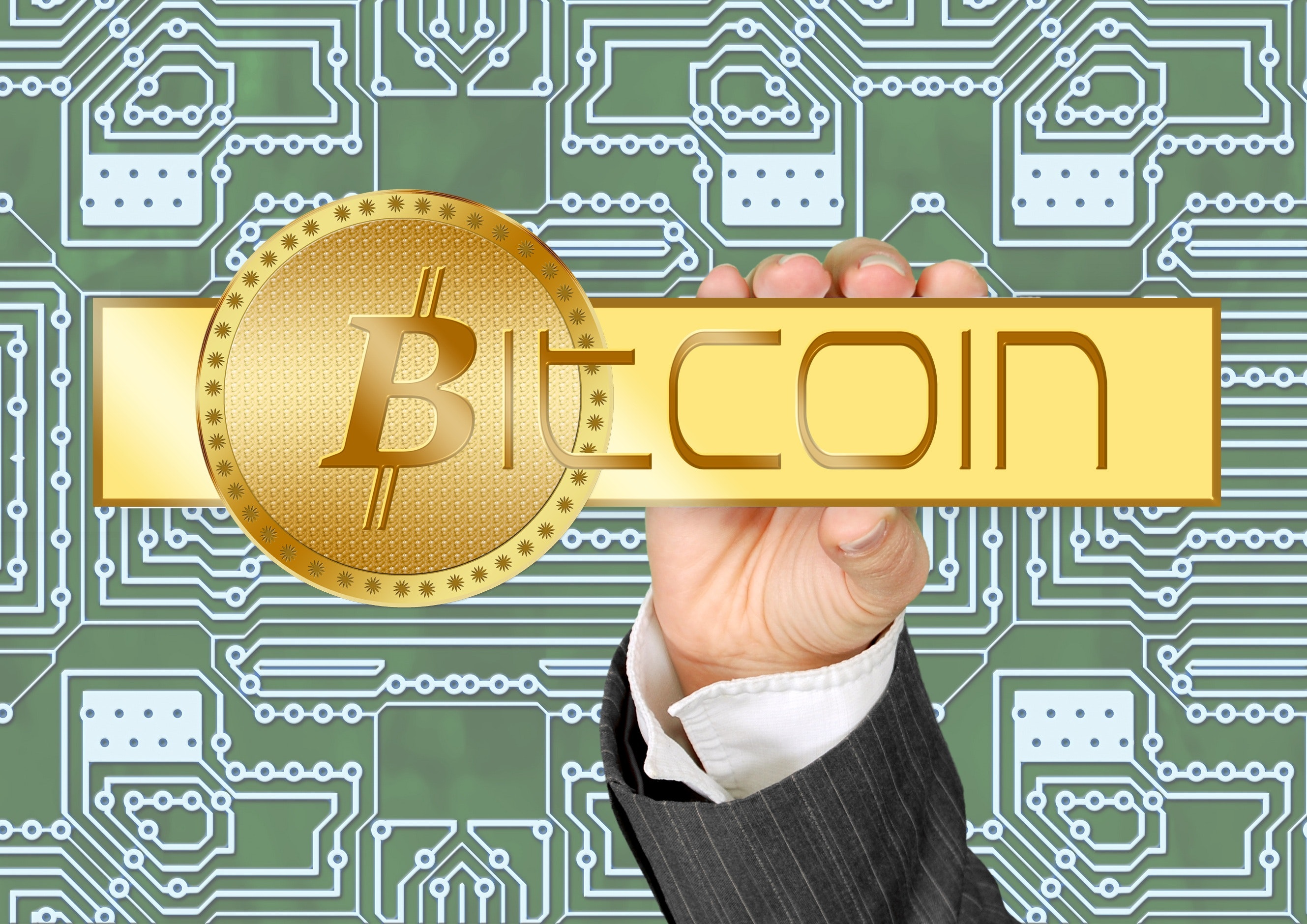 Bitcoin Whitepaper penned by an anonymous cryptographer saw the light of the day for the first time on the 31st of October 2008. It was titled: A Peer-to-Peer Electronic Cash System.

On that day, Satoshi Nakamoto, whose true identity remains shrouded in mystery, released this paper on a Cryptography Mailing List and included the following message:

The paper described a revolutionary technology that created the world’s first P2P and decentralized monetary system. It defined the mechanism needed to implement a virtual coin. Many cypherpunks had tried to create a cryptographically secured digital currency before it, but they were not able to fully crack it.

Shortly, after Nakamoto’s whitepaper was published, bitcoin was offered up to the open source community in 2009. He launched both the software (blockchain) and the first units of the Bitcoin cryptocurrency, also called BTC.

Blockchain, the technology that underpins it and the rest of cryptocurrencies, provided the answer to digital trust. It records vital information in a public space and doesn’t allow any third party to tamper with it. It’s decentralized, transparent and time-stamped.

Technically, Bitcoin (BTC) was worth $0.0003 during its first year of existence. Today, on the 10th anniversary of its publication, the world’s first digital currency is worth over $6,326, and its market cap stands at an eye-popping $109 billion, according to data from CoinMarketCap. And now with that large fortune behind it, some think this single paper has the potential to disrupt the entire global banking industry.

Even so, people are still trying to determine its long term impact. And that, according to crypto enthusiasts like Wences Casares, a.k.a ‘Patient Zero’, will require another ten years in order to be understood.

While Satoshi silently left his projects years ago, his legacy will remain with us forever.

The whitepaper is available at http://www.bitcoin.org/bitcoin.pdf