Three Luxury Properties in Montenegro Were Sold For 420 Bitcoin (BTC)

Montenegro is promoting the use of cryptocurrency in any possible way. Three luxury apartments based in Budva were sold for 420 BTC, worth $ 3.2 millions, reported the Astra Montenegro Investment Association (AMIA).

AMIA is known as the promoter of crypto adoption. Following the association’s convictions, Dukley Hotel, Beach Lounge, and Marina have begun to accept cryptocurrencies. The apartments are situated on the coast of the Adriatic Sea, a highly developed tourist region. According to Nila Emilfarba, executive of AMIA, the apartments were sold for 420 BTC.

According to Emilfarba, this was the largest sale of this type in Montenegro, encouraging more merchants to adopt cryptocurrencies. In addition to sale worth millions, AMIA has been able to positively influence the Beach Lounge restaurant, the Dukley hotel, and the Dukley Marina to adopt BTC as payments.

“Our company, unlike many who have doubt in cryptocurrency, is the first in the region that started selling real estate for the cryptocurrencies,” stated AMIA, adding that “We acquired brand new clientele — In the world, and especially in Europe, there is only a limited number of real estate that can be bought with BTC.”

One of the buyers …

One of the customers was a 25-year-old citizen of France who was delighted by the speed with which the financial transaction took place. The process was monitored by the Budva Notary, Pantov’s Law Office, and attorneys from Prelević’s Law. Immediately after the documents were signed and Bitcoins were transferred to the official account, the funds were converted into euros.

Beginning with 2017, real estate investments using crypto assets has become a trend, especially when the price of virtual coins has reached a memorable record in December. However, the big investments have taken place in Miami, Dubai, Amsterdam and other big cities. If we consider the sale of apartments in Budva, it looks like Montenegro wants to become a “crypto-friendly nation“. 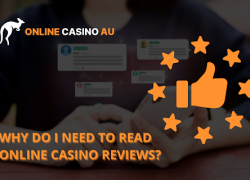 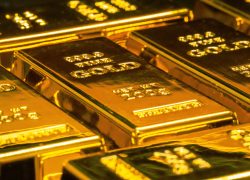