The Venezuelan Government is Forcing Petro on its Pensioners 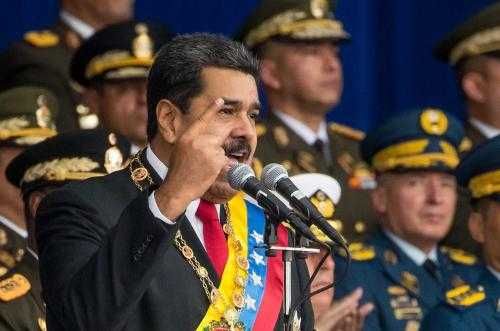 According to a recent report, Venezuela’s pensioners are no longer getting paid using the national currency— bolivars. It was made known that Venezuelan authorities are now having pensioners’ bolivars replaced with the nationally backed cryptocurrency, the Petro.

Pensioners Getting Paid in Petro

Based on a local news report, pensioners in the country were recently paid in Venezuela’s official currency. However, after getting the alerts that their various bank accounts have been credited, they got another notification stating that their money has been converted to Petro. This was done without any previous notification or some sort of permission.

What this means is that the Venezuelan Government has not taken the option, feelings or concern of its pensioners into considerations before making a decision that strongly affects them.

Petros are Currently not Spendable in Banks

With how tough things are in the country right now, the government has made it even more difficult for its pensioners to access their money. According to the local report, most of these pensioners live solely on these payments. This means they already have way through which they sort the withdrawals and dispensation of the funds for their various needs. With the new Petro units, things have becomes quite difficult for these pensioners, especially those who are not so tech savvy.
According to local news media, Petros is currently not spendable in banks, as a result of this, pensioners are subjected to using other non-conventional means to get their money.