The US Government Seized Over $700,000 Worth of Cryptos from a Dark Web Drug Dealer 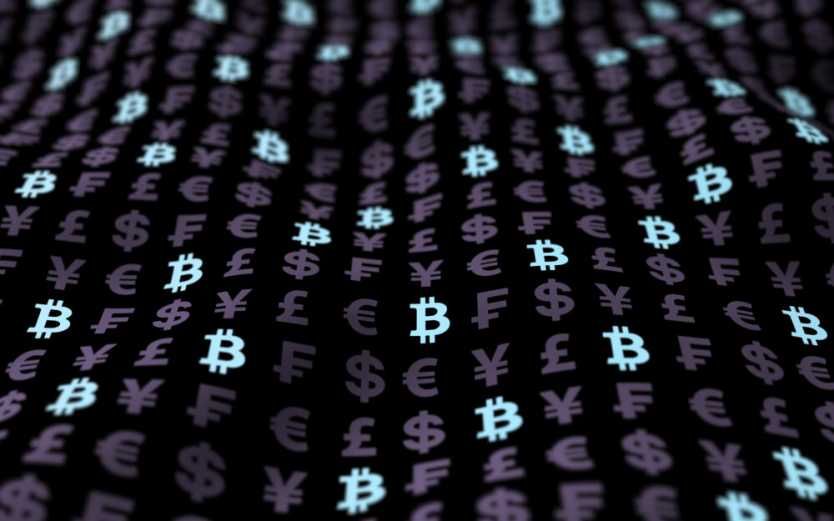 Oxymonster, a dark web drug dealer who specialize in the sales of Grade drugs has been sentenced to 20-year in prison for his crimes. Oxymonster whose real name is Gal Vallerius will be serving his sentence in a South Florida prison.

Oxymonster was arrested last year at the Atlanta airport and he has been kept in custody ever since. The drug dealer was charged with money laundering and narcotics trafficking. His sentencing was recently finalized by a US District Judge, Robert Scola. The judge sentenced him to 20-year behind bars and he will also be forfeiting all his crypto assets estimated to be about $700,000.

The report also made it know that Oxymonster must have made more than 100 BTC from his deals on the dark web. However, the court record shows that about 100 BTC and 121.95 BCH – amounting to $700,000+ has been recovered so far from his wallet addresses.
The court record also made it known that the cryptos seized are now in possession of the US government.

Not the First Time

This is not the first time cryptos connected to the dark web will be seized by the US government. Silk Road creator, Ross Ulbricht, who was arrested in 2015, was found with a possession of 144,336 BTC, which was worth about 40 million+ at the time. The sales of these coins at different auctions added about $48 million to the government’s treasury.
However, many are of the opinion that the government should have at least kept some of the coins for future sales, which would have yielded more than 20 times its initial value.

The government has however not released any statement on whether it will HODL or auction off the coins seized from Oxymonster. 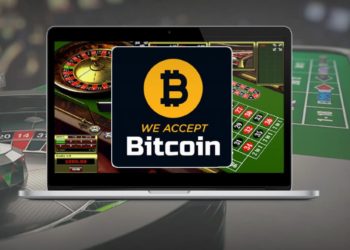