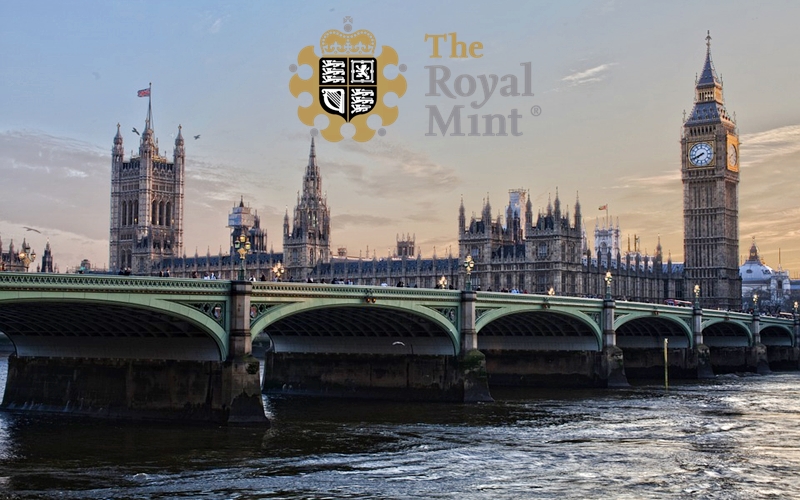 Earlier on, a report had it that the UK Government is looking to have its own gold-backed cryptocurrency token. Since then nothing much was heard until now. Recently, it was reported that the Royal Mint was ordered to halt all processes involved in the creation of the coin by the UK Government.

The Royal Mint is a government-owned mint that produces coins for the United Kingdom. Based on the original report, the Royal Mint had the initiative to issue a massive quantity of these “Royal Mint Gold” (RMG) tokens. The report also made it known that the intended hard cap for the token was set for $1 billion. The tokens were supposedly going to be stored in the Mint’s vault and would have been backed by gold assets.

Initially, the Royal Mint reported that the token will be listed for trading once launched and CME was going to aid the listing of the coin on a blockchain-based exchange, that CME owns.

However, based on a recent report, there has been a fall out between the two parties and the partnership no longer holds water. This was reported as the reason why the project had to be delayed.

The series of events that led to CME backing out of the partnership left the tokens without an exchange to list it on. As a result of this, the already skeptical government had to step in and shut down the whole setup.

Since the project shutdown was announced, the Mint’s CEO, Anne Jessop has laid off four employees. The report also made it known that the shut down of the project has also rendered another 7-8 employee redundant.