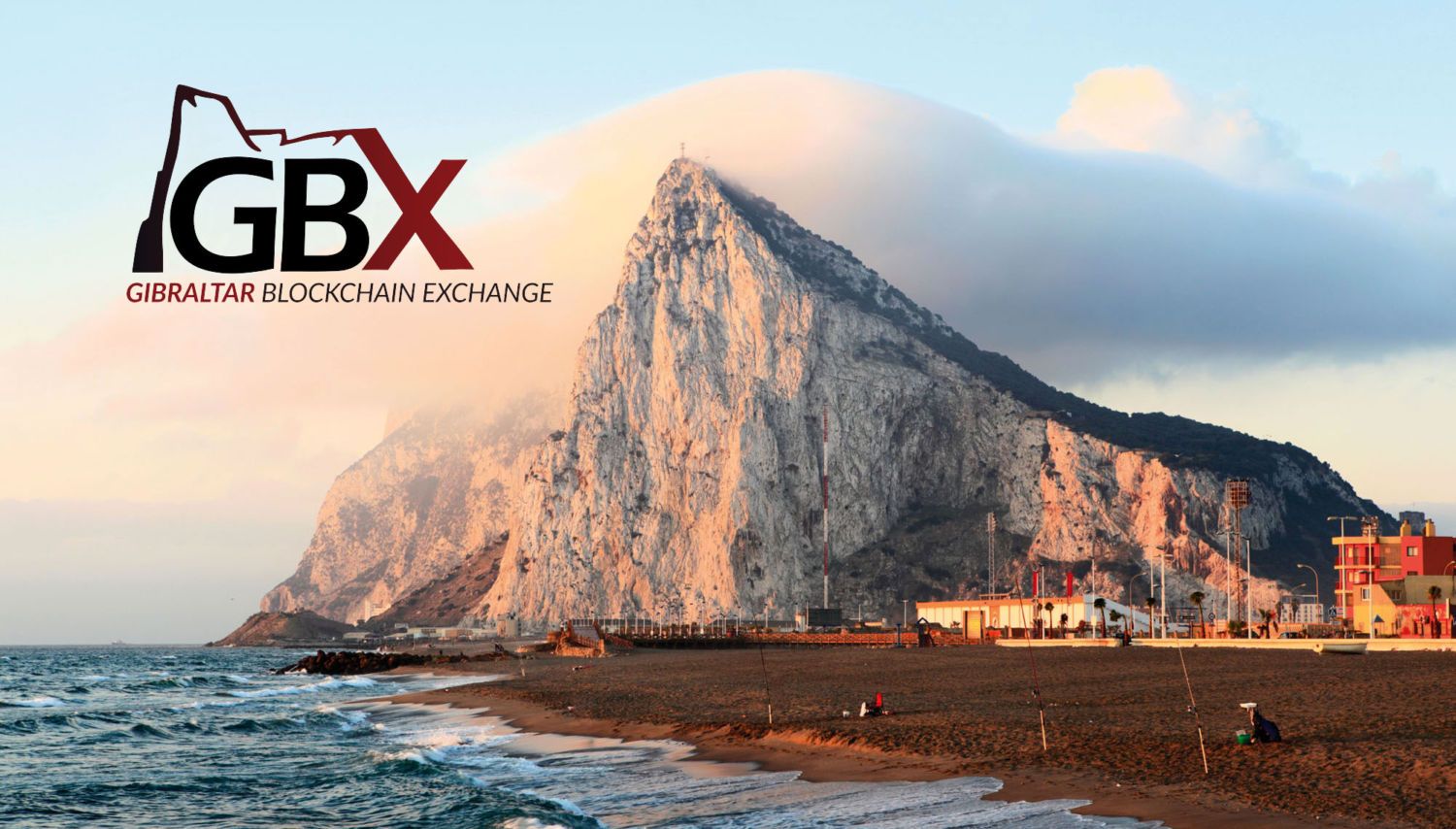 According to a recent press release, a Gibraltar Stock Exchange subsidiary, Gibraltar Blockchain Exchange (GBX)has been given approval to commence operation by the country’s financial regulator.

The report further stated that:

“The licence that has been acquired by the GBX is Category 3, representing the highest category that can be awarded within the DLT regulatory framework,”

According to the Gibraltar Stock Exchange, it is the first of its kind with a regulated blockchain exchange.

The GBX which was launched in July 2018 was designed to serve the purpose of an “institutional-grade” token sale platform as well as digital asset exchange. According to the press release, the exchange currently offers several trading pairs against the USD. However, more FIAT trading pairs are expected to get added soon enough.

“Gibraltar has found the right blend of sensible and supportive regulation, which has helped position the jurisdiction as a lodestar for the global cryptocurrency space while allowing blockchain companies to flourish.”

According to a previous report from Gibraltar Financial Services Commission (GFSC), the plan to create the DLT regulatory framework was originally floated last year. The Framework was eventually announced in January of this year and all firms using blockchain to “store or transmit value belonging to others” were mandated to apply for a license. The government has also revealed plans to regulate initial coin offerings (ICOs). 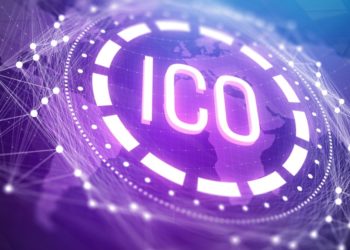 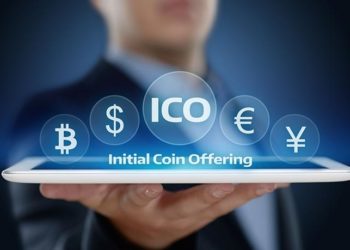 ICOs (short for Initial Coin Offerings) have brought a lot of investors, attention, and bad publicity in the crypto sphere... 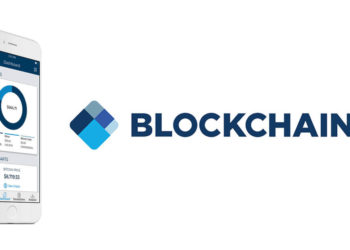 The Blockchain wallet service and blockchain explorer has revealed that it will be rolling out its own cryptocurrency exchange platform.... 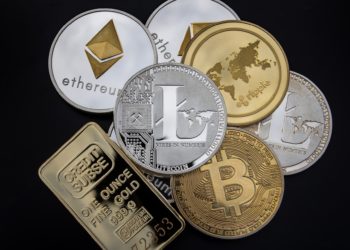 5 Reasons Why Cryptocurrency is Here to Stay in 2019

There are many who might have predicted the demise of cryptocurrencies for quite some time now. And, let’s face it,... 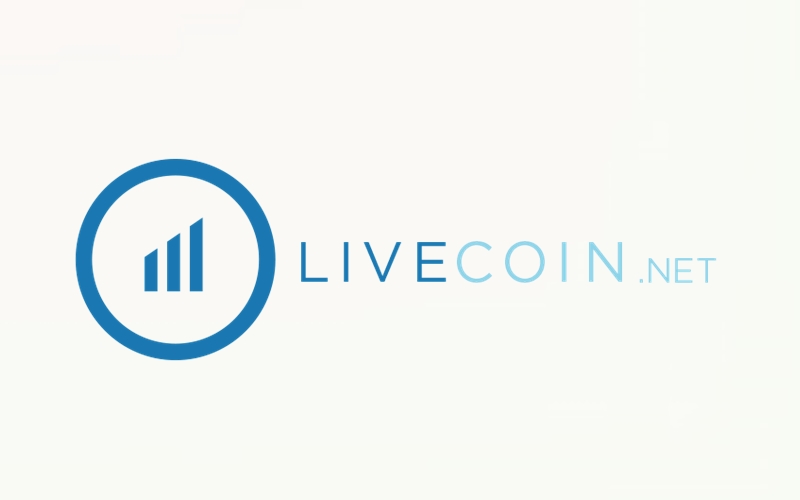 What is Livecoin? Currently ranked 70th by trading volume on CoinMarketCap, Livecoin is one of the leading cryptocurrency exchange services that...